I have three sons, but only one precious daughter, so I’ve always been very protective of her—especially when she reached the age where boys started to take notice of her—and growled at every boy that came around. 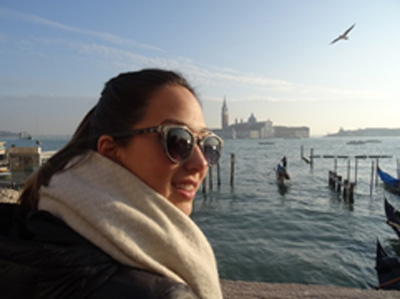 The same thing happened to me in high school. I got lucky and somehow got a beautiful cheerleader to be my girlfriend, but her father didn’t like me and made his feeling crystal clear… with one exception.

When I went to pick her up one Saturday night, I could hear cranked-up “oldies” music and loud laughing coming from behind the front door. When the normally sour-faced father opened the door, he slapped me on the back, gave me a big smile, pushed a cold beer into my hand, and welcomed me into his house. “Come on in, Tony!”

The mother and father were laughing, dancing, quite tipsy, and happy as clams. They were celebrating something. Something big.

That something was a mortgage-burning party. My girlfriend’s parents had paid off their home mortgage and were celebrating that freedom. 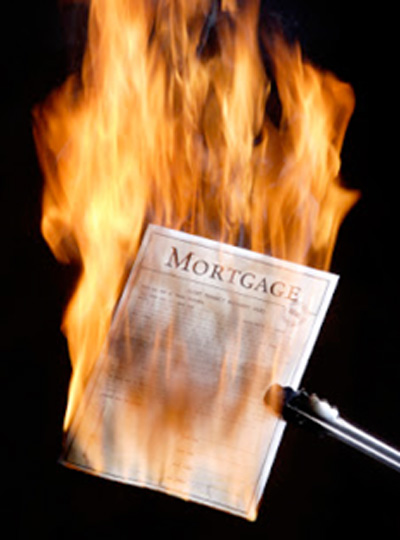 For one day, the joy of paying off a mortgage was greater than the bad feeling the protective father had about me. I was a dumb teenager at the time, but it made a lasting impression on me.

Home mortgage-burning parties are almost unheard of today. In fact, Americans, American companies, and the US government are doing exactly the opposite, taking on more debt than ever. 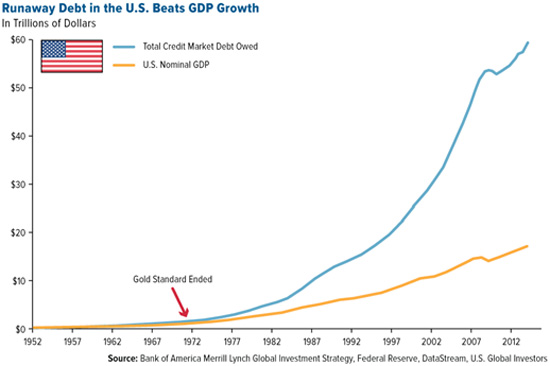 John Mauldin has written extensively about that brewing sovereign debt crisis, but credit conditions for corporate America have started to deteriorate at an alarming pace.

In just the last week, two high-profile companies, Peabody Energy and XXI Energy, filed for bankruptcy protection, bringing the junk bond defaults in the month of April to $14 billion.

And April is not even finished yet!

In the first quarter of 2016, 21 companies have defaulted on loans worth $31.4 billion, which is the fifth-highest quarterly default in history!

The three largest banks in the US—Bank of America, JPMorgan Chase, and Wells Fargo—disclosed that the number of delinquent corporate loans increased by 67% in Q1.

In anticipation of things getting even worse, in the fourth quarter the banking industry added $1.43 billion to the total money it has set aside to cover bad loans, according to FDIC.

That may not be enough, though. Fitch Ratings just reported that the default rates for junk bonds rose to 3.9% this month, up from 2.1% in April 2015.

So what does this mean to junk bond investors?

Own Junk at Your Own Peril. Yield-starved investors are attracted by the near 8% yields junk bonds pay out, but rising defaults will wipe out those fat yields and even eat into your capital. If you own junk bond funds or junk bond ETFs… dump them before prices collapse.

Remove Half the Junk Bond Risk: I consider the rising default rate to be the biggest risk, but junk bonds are also subject to the risk of rising interest rates. Like all bonds, rising interest rates erode the value of bonds, but there are specialty ETFs designed to remove that risk.

Profiting from Junk Woes: If you agree with me that junk bonds are headed for trouble and have some risk capital, there are ETFs designed to profit from falling junk bond prices. One such ETF is the ProShares Short High Yield (SJB), an ETF designed to gain value as junk bonds lose value.

Disclosure: My Rational Bear subscribers already own ProShares Short High Yield. To see how this and our other bearish bets are doing, I encourage you to try it for 90 days, risk-free.