Most people still believe that mankind is headed for catastrophic overpopulation, but the exact opposite is true.

The “gray tsunami”—a tidal wave of retirees combined with dwindling numbers of younger workers that is already lapping at the shores of the developed world—could end civilization as we know it if nothing is being done… and soon.

Government programs for the elderly, like Social Security and Medicare, will be crushed under the weight of this onslaught, and economic collapse isn’t far off.

But salvation is coming, from an unexpected place. It’s not government agencies or policymakers that will provide solutions to this existential problem the world faces… but biotech labs.

The day I met Patrick Cox was quite literally life-changing. He started me on a journey that I am convinced will add decades to my lifespan. At 66, I feel healthier, younger, and more alive than in my 40s. Patrick showed me how significant life extension isn't just possible but practical, and far less costly than the alternatives. The Methuselah Effect will open the same door for you. Read it and you will see that, however old you are, your life has only just begun. 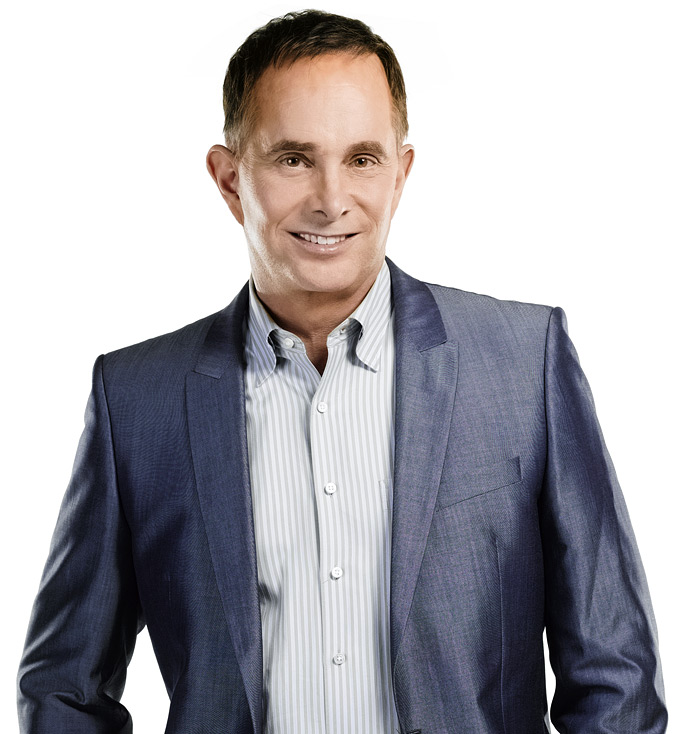 Around the world, scientists are working feverishly on new anti-aging and life extension therapies that will allow the older generation to be healthy and productive for a longer time. Some of the discoveries sound like science fiction, yet they are very real.

Many are just about ready for the market… though you’ve probably never heard of them.

Read about the spectacular breakthroughs bioscience is making as we speak—and how, even TODAY, you can do a lot to prolong your healthy lifespan with scientifically sound nutraceuticals.

The Man Whom Nobel Prize Winners Trust with Their Secrets

Patrick Cox has lived deep inside the world of technology breakthroughs for the past 30 years. He has written over 200 editorials for USA Today and has appeared in the Wall Street Journal and on CNN's Crossfire.

Patrick is on a first-name basis with many, if not most, of the foremost biotech researchers in the United States. Some of them are Nobel Prize winners; others are well on the way. He is privy to many R&D secrets he can’t divulge, due to the non-disclosure agreements he had to sign. But if you knew what they were, he says, you would be convinced you had time traveled to a science-fiction world hundreds of years in the future… that’s how far along science is today.

Patrick’s 100% unbiased and independent research is based solely on his investigations in transformational wealth-building companies and close consultation with preeminent economists and scientists. He is always on the lookout for the next big biotech investment opportunity—but what he is really doing is helping to save the world.

More Praise for The Methuselah Effect

I first met Patrick Cox about 20 years ago. He is a rarity. He sees what most have yet to recognize—that life-extension science, regenerative medicine, new disease treatments, breakthrough genetics and genomics research are rapidly advancing and are driving a demographic transformation that will change the way we live.
—Michael D. West, PhD, CEO, BioTime

We are on the precipice of a transformational time in world history. Political, economic, and social factors are moving fast, but not as fast as the burgeoning array of technologies that can enable and embolden the ideas that shape these factors.

Science, medicine, biotech, and medical device development are bringing science fiction into science reality. It is the intersection of these ideas and inventions with a colossal demographic shift that forces us to confront questions of longevity, the changing nature of work and leisure, and the financial implications that accompany such profound change.