The Investment Strategy Where C.A.S.H. Is King 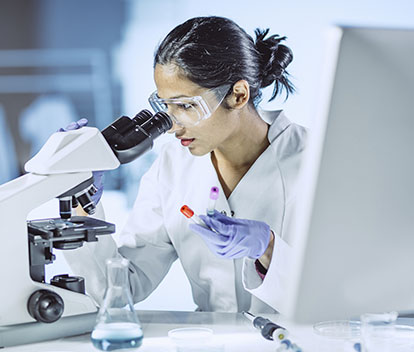 Medical biotechnology is a tricky sector to invest in, but also one of the most rewarding.

With a responsible investment strategy that’s based on due diligence, a deep knowledge of the sector, and trading skill... just one big winner could seriously boost your retirement fund. 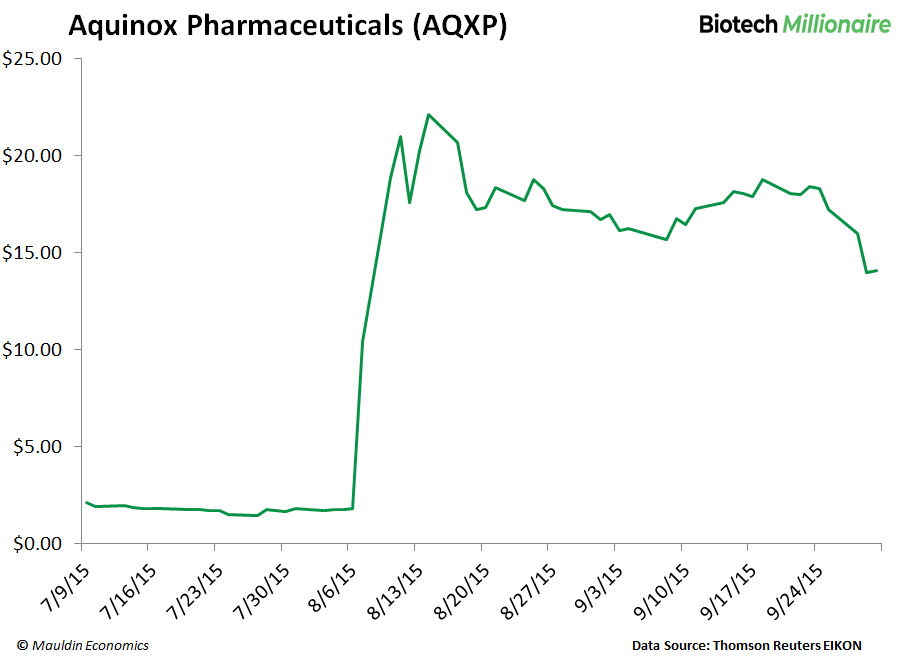 For those shareholders who employed the right investment strategy, did their research, and got out in time, this was a historic win.

But There’s a Cautionary Tale Here Too...

Small-cap biotechs are not “set and forget” stocks. It requires a rather active trading style so you don’t miss the warning signs when something goes wrong.

Ironically, the very same company mentioned above became the poster child for the “caution” part of our equation a few years later.

In June 2018, Aquinox’s stock plummeted 85% after disappointing test results. The kicker: The cause of the drop was the exact same drug that made it go up 2,687% three years earlier!

According to the late-stage test results, the once so hugely promising bladder pain drug turned out to be a dud when it failed to perform better than a placebo.

Could shareholders have seen this coming? Were there any warning signs?

Aquinox had been struggling financially for years. It hadn’t generated any product revenue or shown profitability since its inception, and its entire hope had rested on the success of its flagship drug, rosiptor.

Obviously, catching the winning streaks really depends on the right strategy and extreme vigilance. But that can easily turn into a full-time job... unless you have help.

In just a moment, you’ll find out how to make biotech work for you—without much effort on your end.

Of course, not all small-cap biotech stocks will see meteoric rises like that. But double- and even triple-digit gains are commonplace.

Here’s how you can get results like these (and better) with a solid investment formula... 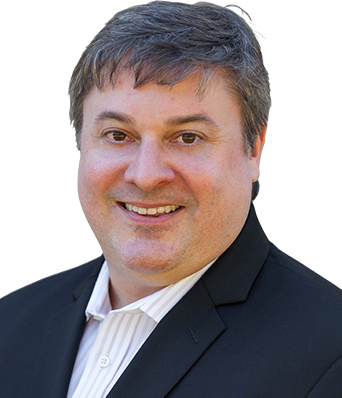 A 16-year market veteran, he’s one of America’s most respected analysts and has the track record to prove it. His unique ability to consistently pinpoint stocks that double and triple has intrigued thousands of readers. 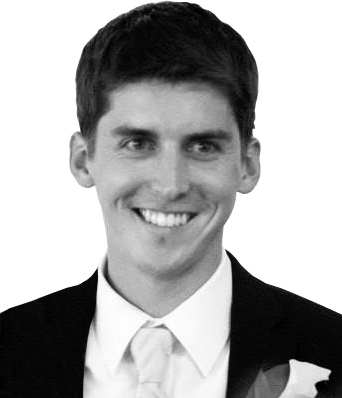 Jake Weber is the co-editor of Biotech Millionaire. His professional, 12-year investment experience spans a wide range of asset classes, including precious metals, commodities, currency and equity options, fixed income, and the healthcare and biotech sectors.

Jake previously worked as a fixed-income trader at a proprietary trading shop in Chicago. He graduated from Loyola University with a BA in Business Administration in Economics. When he is not working to uncover the next great investment opportunity, Jake is usually getting his passport stamped. He is a world traveler who has visited over 40 countries and counting.

Many investors get frustrated with biotech’s high volatility and risk, and give up on it altogether.

That’s a shame because few sectors offer as magnificent profit opportunities as this one.

But it’s true that you need to know what you’re doing. It takes intestinal fortitude, good instincts, and a deep knowledge of the sector to find and cash in on the big gains in this field.

In their premium alert service, they focus on small-cap, pre-revenue drug companies with exciting pipeline candidates in clinical trials.

“many of our picks will have much more upside than that with a shorter holding period.”

CASH: The Formula That Raises Your Upside and Lowers Your Risk

Chris and Jake religiously use their formula for biotech trading because it ensures the highest probability of success.

These are the four components:

Chris and Jake target only small-cap biotech companies with at least one near-term, value-driving catalyst. “Near term” here means within the next 12 months at the most.

Pending events that can be a catalyst for serious share price gains include:

Chris and Jake constantly monitor the stocks in the Biotech Millionaire portfolio for these catalysts, as well as red flags. They do the same with the stocks they consider adding.

A for Addressable Market

One thing that’s important to the editors is to target companies with drugs that have a large addressable market... in dollar terms.

The drugs in question can be low-priced but will treat a lot of patients—or treat a rare disease at high prices. Either way, Biotech Millionaire subscribers are poised to make outsized returns.

Sound science is key here. This should be self-evident, but as with any other field, the biotech sector features its share of snake oil salesmen with big stories and little to back them up.

These types of companies are like candles in the wind—here today and gone tomorrow. Not the kind of biotech you want to put your money in.

Chris and Jake make a point of only following companies and drugs with sound science behind them. They take a close look at the research and management teams, the technology, the patients, and the mechanism of action—for your peace of mind.

While Chris and Jake are wary of companies with nothing but a story, the story is nonetheless important.

“You sometimes see companies with amazing products but no talent for marketing,” says Jake. “They just don’t know how to get the word out.”

Those companies can fizzle out and die of lack of funding, despite a promising start.

“A good story means that the company’s product is thrilling and relatable,” says Chris. “For example, it can’t be too difficult to understand for the general public. We’ve seen biotech companies with great therapies go under because the science was so complicated—and the story so hard to tell—that it failed to generate excitement in the market.”

Not every company is out to cure cancer, of course. But the bigger the problem, the greater the hype potential.

There’s a Good Reason That This Formula Spells CASH

Without cash flow, nothing else matters. That’s especially important because with no approved drugs, small-cap biotechs are pre-revenue companies.

“I’ve seen perfectly good biotech startups fail,” says Chris, “because they ran out of cash before they could prove out their research and bring their products to market.”

The four CASH components, done right, can ensure that a company is well financed throughout a drug’s development cycle... providing enough money to make it to the next value-driving catalyst.

“That’s why the CASH formula is the key strategy for the Biotech Millionaire portfolio,” says Jake. “We want to make sure the various catalysts our portfolio companies move through will make us some real money.”

Are You Ready to Make Real Money with Small-Cap Biotech Stocks? 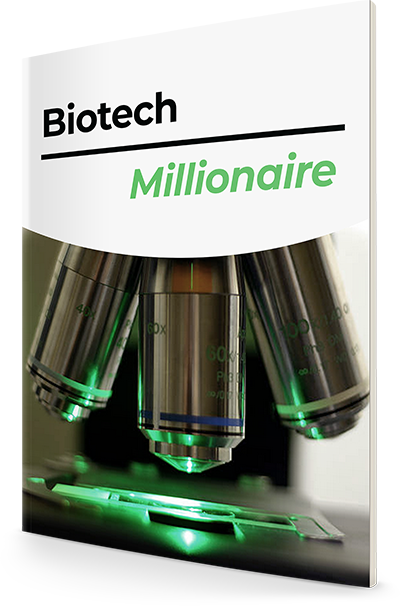 Try Biotech Millionaire today at no risk. Subscribe and get instant, full access to the current issue, the portfolio, and the archives. See what we’re recommending right now and get in on the action.

You have 30 days to see if this premium alert service is right for you. If you are not 100% satisfied—for any reason whatsoever—just cancel within those 30 days and get a full refund of every penny you paid.

Simply fill out the order form below to get started.

If you are not 100% satisfied, simply cancel any time within 30 days and get a full refund. Your satisfaction is our primary concern.