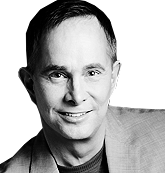 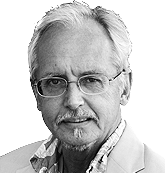 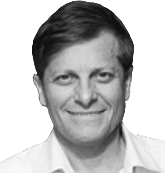 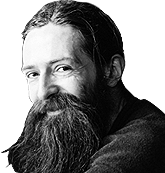 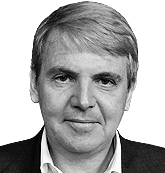 Why this is the most important video series you may watch all year:

Register now to watch for free!

Please don’t forget to share this series with friends!

An Important Message from Patrick Cox

The convergence of these two factors could spell the end of civilization.

Hello, my name is Patrick Cox. I’m the editor of Mauldin Economics’ Transformational Technology Alert and a man who has spent more than a decade reading every scrap of research available on anti-aging and life-extension science.

I read whitepapers, studies, and peer-reviewed journals to keep up on the latest breakthroughs in the field.

I would call it my passion—my wife tends to call it an obsession.

As a consequence, I’ve met (and become friends with) some of the foremost researchers in the world. I don’t like to brag, but when it comes to the Who’s Who of life extension, you could say I’m “well connected.”

I also have accumulated as much scientific knowledge about the field as any non-scientist could possibly get.

And I—as well as most of the experts I talk to—am convinced that life extension is the answer to a particular global problem that will soon turn into a worldwide crisis.

To get started, let me tell you something about “overpopulation.”

Overpopulation is a myth that has been perpetuated since the 1960s—but nothing could be further from the truth.

In fact, the greatest threat to modern civilization is the exact opposite of overpopulation.

All over the developed world, rapidly shrinking birth rates and vast aging populations are creating the perfect demographic storm. 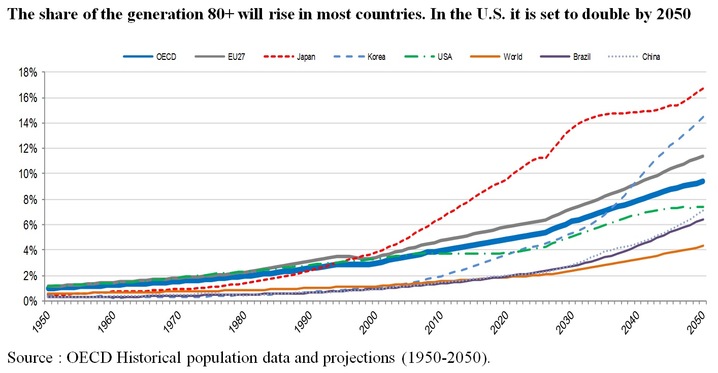 In some countries—like Germany, Portugal, and Japan—birth rates are so far below the replacement rate that the natives are in danger of going extinct by the end of this century.

In fact, researchers at the International Institute for Applied Systems Analysis calculated that at a continued birth rate of 1.5...

...by the year 2300, the planet’s population will have dropped to just 1 billion.

The news for the United States is no better...

Due to lower birth rates (meaning fewer working-age people) and the vast number of retiring Baby Boomers, it is getting harder and harder to keep America’s social safety nets intact.

In 2014, the Heritage Foundation, using figures provided by US government agencies, projected that by 2030, “all tax revenue will go toward entitlements and net interest.”

The “entitlements” are Social Security, Medicare, and Medicaid.

Of course, it’s impossible that every penny of taxpayer money will be spent on these three programs—so they will just go broke or at the very least will be curbed substantially.

Both Social Security and Medicare “will begin to spend more than they earn by the end of this decade,” the Wall Street Journal reported last year.

Here are the shocking facts in chart form: 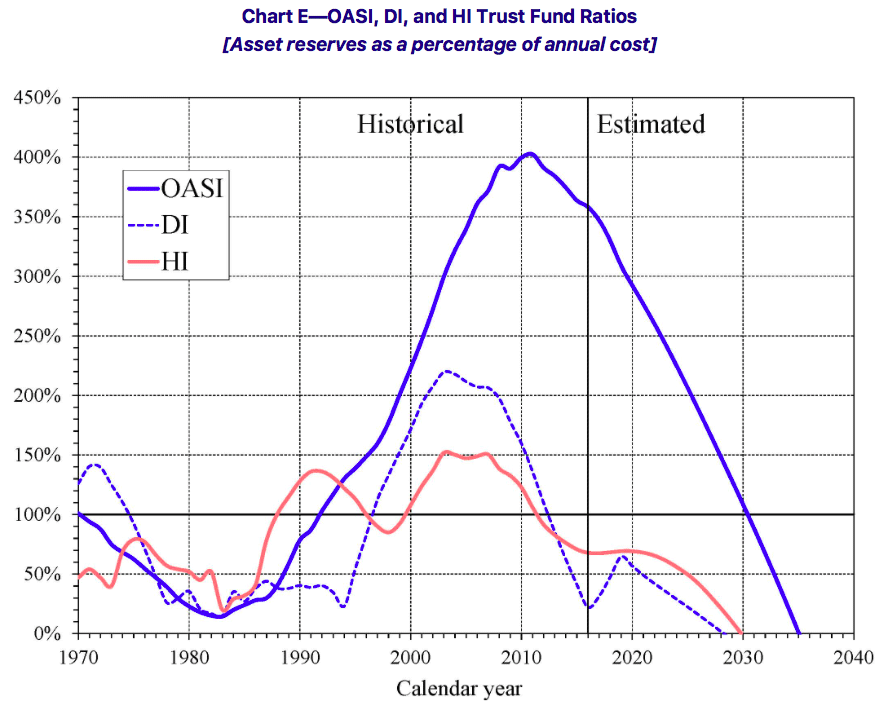 OASI (Old Age and Survivor’s Insurance), better known as Social Security, faces depletion by 2034 if nothing is done to turn things around.

Medicare will become insolvent even sooner: its hospital insurance trust fund, which covers more than 56 million Americans, will be exhausted by 2029.

And the DI (Disability Insurance) trust fund will hit zero by 2028.

This catastrophic outcome can still be prevented from happening.

However, this time, salvation won’t come from government policies or social reforms.

The potential saviors of mankind wear lab coats and are working feverishly on the only solution that will bring real relief:

Some of these scientists are finding new, gene-based ways to defeat the most common diseases related to aging: diabetes... cancer... and the greatest scourge of all, Alzheimer’s.

Others are working on DNA-based vaccines that target viruses by sneaking past their defensive walls, or novel stem cell therapies that seem nearly miraculous.

Crisis creates opportunity—for those who know where to find it.

In 2016, one of my portfolio companies used stem cells in a clinical trial on young quadriplegic men with complete spinal cord injuries.

Five of them regained substantial use of their arms, hands, and fingers—a never-before-seen achievement.

In other words, patients who could not breathe on their own can now perform complex physical tasks. We have seen them lift weights, text, and type 35 words a minute... and they continue to improve.

A truly life-changing moment for these young men—and a true game-changer for modern medicine.

If that sounds like science-fiction to you, know that as you read this, a number of very capable researchers are attempting to eradicate death altogether.

It won’t happen tomorrow, but it’s probably not as far off as you think.

Aside from the mind-boggling science, in “Riding the Gray Tsunami,” we’ll also talk about investment opportunities in some of these companies.

Join us for “Riding the Gray Tsunami”!

In this free 4-part video series, our expert guests and I answer questions like...

And that’s only a smattering of the many questions we address. It’s going to be an interesting discussion, so register today—you’ll be glad you did.