Some people say Obamacare was designed to fail, a clever attempt to pull us toward socialized healthcare.

I don’t know if that’s true. But it’s a fact that Obamacare is failing.

This is sad. You see, Obamacare’s dark cloud had a silver lining that might have sparked economic growth like we haven’t seen in decades.

I’m not kidding. We could have had a magnificent boom that put millions to work and wiped out all our debts. Obamacare had that potential.

Yes, I know this sounds nuts—but it’s true. You’ll see when we connect a few dots.

Dot #1: How an Economy Grows

If you want your country’s economy to grow, you need the right conditions. Some are unchangeable: geography, climate, natural resources. You just try to make the best of them. Others, like education, culture, and government policies you can control or at least influence. 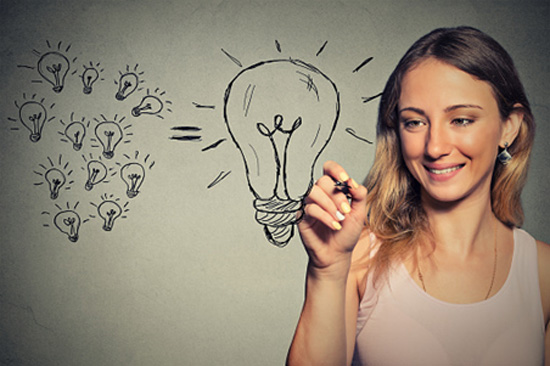 One ingredient you absolutely must have for economic growth is also the rarest: smart people with entrepreneurial vision. They’re the job creators, the ones whose ideas and persistence build growing, successful businesses. Such people don’t grow on trees.

We hear about famous entrepreneurs like Henry Ford, Ray Kroc, and Steve Jobs, but many thousands of small business founders aren’t so celebrated. They may only employ a handful of workers, but as a group they’re the economy’s backbone. We would not last long without them.

This being the case, we want to set conditions that help these entrepreneurs bring their ideas to life. The last thing we should do is slow them down or create obstacles.

But that’s exactly what our healthcare system does.

Even if the law didn’t mandate it, health insurance is a necessity today. We’re all vulnerable to accidents or serious disease. Medical bills are the #1 reason why Americans go bankrupt. Health insurance helps control that risk.

Yet health insurance is a patchwork in the US.

✔ People over age 65 and the seriously disabled have Medicare.

That’s not everyone. Who’s missing?

X  Workers in companies too small to offer a health plan.

Entrepreneurial people who start new businesses are usually in one of those last few categories. How do they get health insurance?

Many didn’t get it until Obamacare launched in 2014. Individual coverage existed, but it grew very expensive in recent years. It wasn’t available at all if you or someone in your family had even a minor preexisting condition. Insurers wouldn’t take the risk at any price. 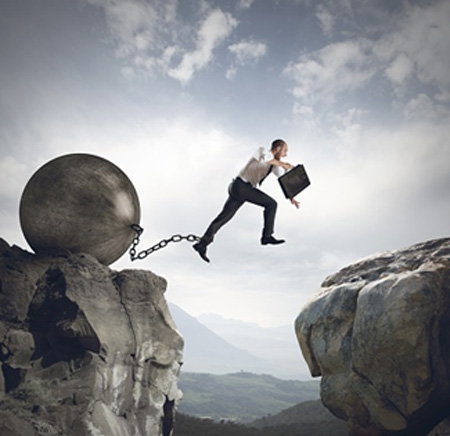 Obamacare tried to solve this problem by making health insurance available to all through the state and federal exchanges. Anyone not otherwise insured can sign up, even with preexisting conditions.

Yes, Obamacare is a big, sprawling program with a lot of challenges. But this particular part of it filled an important gap. It would have given everyone access to health insurance for the first time in many years.

That, in turn, would have helped more would-be entrepreneurs make the leap from corporate jobs to self-employment. It would also have helped them attract talented workers in the critical first year or two.

Obamacare may actually have done this initially, but it’s certainly not doing it anymore.

The theory was that the individual mandate would bring enough people into the exchange system to have a cost-effective risk pool. It hasn’t worked out that way. So, unless your income is low enough to qualify you for subsidies, the Obamacare plans are unbelievably expensive. Premiums got substantially higher this year, even doubling in some places.

Here are some examples from Naples, Florida (via Bob Laszewski’s Health Care Policy and Marketplace Review).

The numbers are even more eye-popping if you think of them as percentages of income. For the family of four or the 45-year-old single woman, health insurance is effectively a 10% extra income tax with no deductions. It’s even more if anyone actually gets sick.

If you’re deciding whether to leave your corporate job to start a new company, would these numbers encourage you? Probably not. Ditto if you have the chance to work at a startup that doesn’t offer health benefits.

An Economy in Chains

This is a real problem. All over the US, smart people with great ideas can’t put them in action because the Affordable Care Act doesn’t deliver affordable care. They have little choice but to work for someone else so they can have health coverage.

Sure, you might still take the leap if you’re healthy and single.  But even then, your investors and workers would rather you didn’t take the risk. They need you healthy and productive.

And what if you have young children? No caring parent would leave them uncovered.

Our healthcare patchwork restricts labor mobility. That’s bad because we all benefit when people are free to find the best match for their personality and skills. Anything that reduces labor mobility is economically harmful. 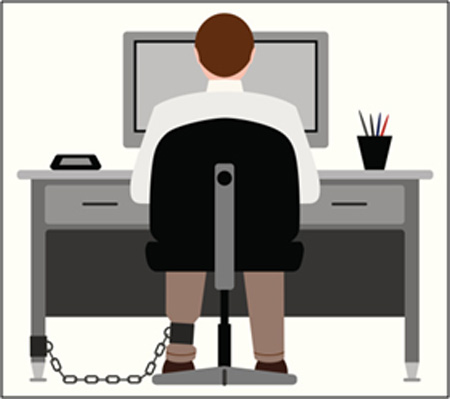 Here’s the key question: How many potentially great businesses never get off the ground because the would-be founders can’t get health insurance for their families and workers?

We can’t know, but I think it’s a big number. Even if it’s only a few, they could still launch enterprises that employ millions of people.

If more entrepreneurs could get healthcare, the economy would boom. Tax revenues would rise. Some of the issues that made voters so angry this year would improve.

This problem isn’t natural. It is a purely man-made barrier created by politicians of both parties and aided by corporate lobbyists.

The new president and Congress will have a chance to fix it, but tinkering around Obamacare’s edges won’t be enough. Nor will repealing it and going back to the pre-2014 mess.

I don’t claim to have the answer—but I’m sure there is one. Other countries somehow do this without becoming dictatorships or taxing everyone to death. The US can, too.

When we do, it will help restore the kind of economic growth that made America great. And that idea deserves all our votes.

Speaking of votes, on November 14, my colleagues John Mauldin, Robert Ross, and I will hold a free phone conference for Mauldin Economics readers. In this first-ever live call, we’ll discuss things like how the new US president will shape the economy and investment landscape… where you should park your money if we slide into another recession… how an aging US population will affect the stock market and GDP… and much more. Click here to register for the conference—and be prepared for an interesting (and interactive) hour.

P.S. I’ll be live on Twitter tonight as we get the election returns. It will be historic no matter what happens. Tell me what you think from wherever you are. I’m @PatrickW.

P.P.S. If you’re reading this because someone shared it with you, click here to claim your own free Connecting the Dots subscription.