I have a childhood memory of Sesame Street’s little song, “One of these things is not like the other.” It was a useful lesson: Some things just don’t fit, and you can’t force them.

For instance, today we have conflicting narratives on the US jobs situation. Official data says millions are unemployed and seeking work. At the same time, businesses say they can’t find enough workers. One of these things is not like the other. 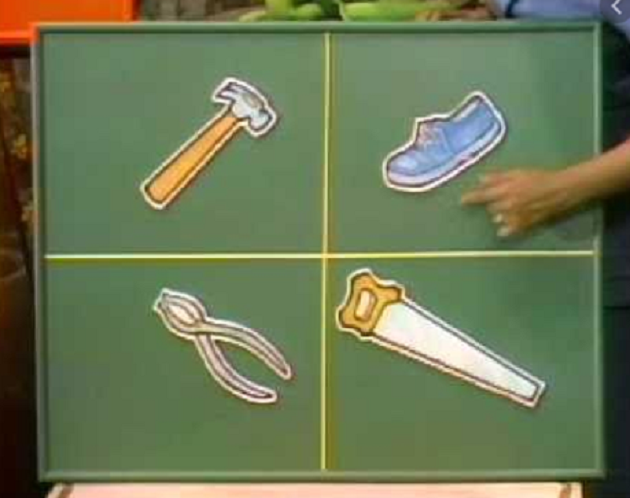 A skills mismatch between the workers who need jobs and the job openings isn’t unusual. But many of today’s available jobs don’t require advanced education.

Another explanation, popular with investors and politicians, is that enhanced unemployment benefits discourage work. Many workers can make more by staying home than they would from a job.

That kind of makes sense but in my experience, most folks want to support themselves and their families. Moreover, a job is more than a paycheck. It’s important to our self-image and social relations. That’s one reason unemployment is so devastating.

Given the choice, most people would rather work than take handouts. So the explanation that unemployment benefits are discouraging work seems insufficient.

Let’s think about what else may be happening.

The present labor shortage is concentrated in low-wage service jobs: restaurants, retailers, hotels, drivers, etc. What do these have in common?

For one, they historically had a high number of immigrants, the number of which declined in recent years. This reduced the supply of workers available to those industries.

The pandemic made it worse. These already-difficult, low-paying jobs suddenly became health hazards, too. 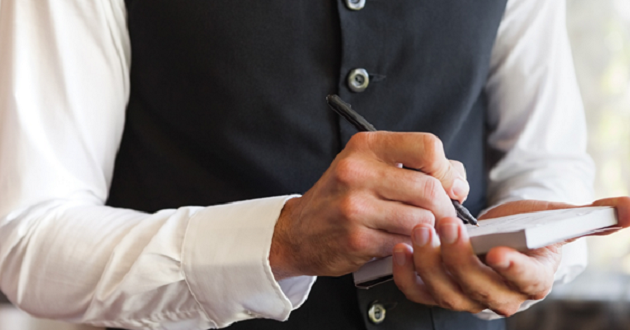 On top of that, job descriptions changed. Flight attendants and restaurant servers are often asked to be the mask police. That’s not fun and occasionally gets ugly.

That means they aren’t the same jobs anymore. Now they carry higher health risks and new responsibilities. Of course fewer people want them, especially at the same wages as before.

But in tip-driven jobs like restaurants, lower traffic can make total compensation less than it used to be. Even with employers paying more, fewer customers mean fewer tips.

Investors should get this. If you must take extra risk, you expect to get paid for it. Similarly, employers who ask workers to take more risk have to pay higher wages. That’s how markets work.

The pandemic led us to rethink and often modify our lifestyles… and for many, that includes career plans.

Many former restaurant and retail workers have decided, after looking around, those jobs weren’t so great. Aside from the new health risks, you work long hours on your feet (often on nights and weekends), sometimes deal with unpleasant people, and have little job security.

The pandemic sparked what my friend Heather Long calls a “Great Reassessment.” Here’s a common story.

Tim and Sara Wojtala are a young couple completely rethinking their careers due to the pandemic. Tim worked for years as a manager at a major retailer. Last year, he was frustrated by what he felt were lax safety conditions at work and having to deal with irate customers who didn’t want to wear masks. He quit in the fall as the virus surged again. Now he’s going to school to become a wind turbine technician through a program backed by the government. Sara also spent many years in retail and wants to do something more meaningful now.

“The problem is we are not making enough money to make it worth it to go back to these jobs that are difficult and dirty and usually thankless. You’re getting yelled at and disrespected all day. It’s hell,” said Sara, who is 31. She added that with two young kids, finding child care has also been a huge issue lately.

The couple have decided to sell their suburban Detroit home and buy a camper van to travel the country. They hope to home-school their kids and spend more time as a family.

“During the pandemic, I grew to really appreciate my family,” said Tim, who is 37. “We always thought we were a middle-class family that would do the same plan as our parents. Now we’re both just excited at the prospect of a different way of living life.”

For many families like this, the pandemic motivated changes they believe will improve their lives. That may eventually help everyone. But meanwhile people leaving the workforce to retrain contributes to worker shortages.

The story also touches on another important barrier: child care. Lack of it is one reason millions of women aren’t working, or are seeking at-home work. Employers who can offer that option have plenty of applicants, and aren’t having to raise wages as much. 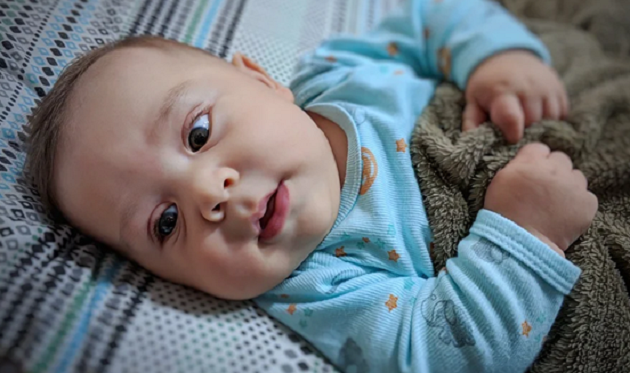 Demographic trends are another part of the problem. Baby Boomers have been leaving the workforce faster than young people enter it. Immigration had helped close that gap, but now it’s slower, too.

I suspect many employers, particularly in the service industries, grew accustomed over the years to having abundant low-wage labor. Having to compete for workers is new to them. Change is hard.

That’s not all, though. I talked to one restaurant owner who says affordable healthcare is a giant problem. He needs to offer benefits to compete with the national chains, but the costs are out of reach for his small business.

This is a multifaceted problem. Unemployment benefits may be part of it, but there’s a lot more to the story.