The Bitcoin digital currency’s dollar price is hitting new highs. Good news if you own some.

But here’s a question: Is Bitcoin really a “currency?”

Maybe so, if by “currency” you mean an asset you can trade for other goods and services. A growing number of merchants accept bitcoin.

Tesla (TSLA) is the latest and maybe the largest example. They’ll take bitcoin and give you an electric car in exchange. The company also invested $1.5 billion of its own cash in Bitcoin.

I like Tesla. I have one and it’s the best vehicle I’ve ever owned. I wish the company great success, even if the stock has gone a bit crazy. But the fact Tesla is taking bitcoin shouldn’t fool anyone.

Bitcoin may keep growing in value, but it’s never going to replace the US dollar. 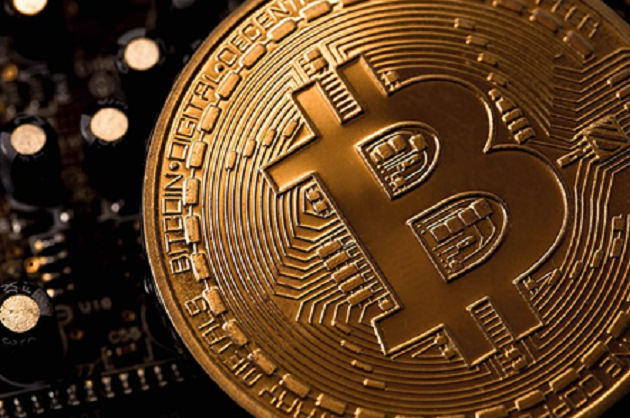 Everyone agrees the US dollar is money. Yes, it’s prone to debasement and price manipulation. But it’s widely recognized, relatively stable, and has a sophisticated global banking and payments system behind it. You can use dollars to buy pretty much anything, anywhere.

A key part of Bitcoin’s appeal is that the government doesn’t issue it. That’s true, and it matters, but governmental sponsorship brings advantages, too.

For instance, every paper dollar has a little legend saying it is “legal tender for all debts, public and private.”

Tesla didn’t triumphantly announce it will now accept dollars because it always has accepted dollars. That was never even a question. The government says we have to accept dollars, so we do.

Nothing prevents us from accepting other currencies as well. You’re free to use Canadian dollars or Mexican pesos. You can trade chickens for cows, or vice versa, if all the parties agree. I was talking to a friend last week who is exchanging one piece of real estate for another.

The law allows this and sometimes even gives it some tax advantages. But it’s not practical for more routine transactions.

Dollars have a giant head start in being the most widely accepted money in the US. Bitcoin could take some of that role, but the amounts will be a GDP rounding error for a long time.

There are bigger problems, though. 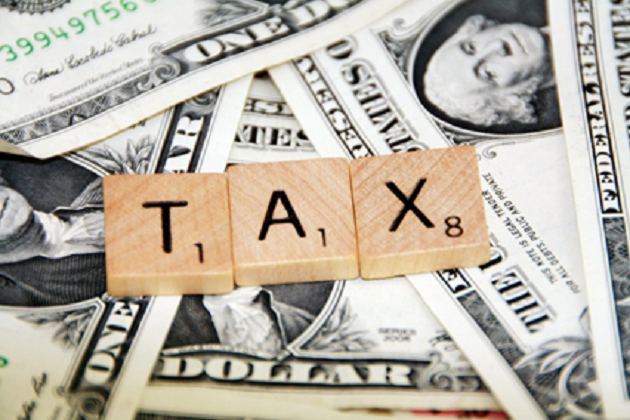 Libertarians and anarchists call this theft. That’s not the point. The simple fact is government has the raw power to not just tax you, but define exactly how you must pay taxes.

Their terms are pretty simple: You will pay in dollars. If you don’t have enough dollars the IRS will send armed people to take whatever you do have, and then throw you in prison. If you resist you will lose, because government agents have more and bigger guns than you do.

This being the case, Bitcoin (or any other alternative) can at most be a parallel currency with the dollar. Everyone will still need dollars to pay their taxes. This necessarily limits the opportunity for another currency to gain market share.

But that’s not the only barrier.

Government power goes beyond what it will accept as tax payments. Government also gets to define how it pays everyone else.

If you are a government employee, or you have some kind of government contract or benefit (like Social Security), you don’t get to choose the currency you receive. The government pays in dollars.

The government being a giant part of the economy, this is another big hurdle any other currency would have to overcome. All the people who get dollars from the government have dollars to spend. Merchants will want to take those dollars because that’s what their customers have.

All this buying and selling generates accounting information that feeds into tax filings, which have to be in dollars. Multicurrency accounting, while possible (and normal for large international businesses), is a complication most individuals and small businesses don’t need. So they have a big incentive to just do everything in dollars.

If using the same currency for all your spending and investing is easy and convenient, government-issued money has a giant advantage over Bitcoin or any other competitor. 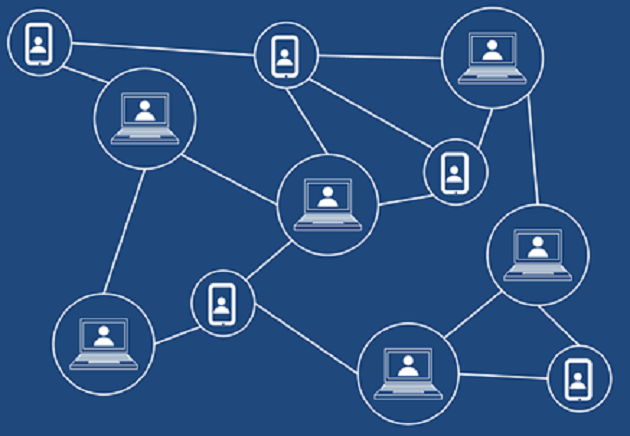 When national governments start accepting bitcoin for tax payments, and paying their troops in bitcoin, you can fairly call it “money.” Until then, it’s simply another risk asset like gold, stocks, or pork bellies.

Note, I’m talking specifically about Bitcoin here. The underlying distributed ledger or blockchain technology has many potential applications. But if the goal is to create a new currency, governments and central banks will probably be the ones to do it.

None of that means Bitcoin is worthless. You can buy and sell it and maybe come out ahead. It just won’t replace your dollars anytime soon.

The fact that many people wrongly think otherwise, and are “hodling” Bitcoin because they’re sure it will be real money someday, is one reason its price has gone up so much.

It is vulnerable to a fall when they realize their mistake. And they will.