September is not unfolding as expected. Then again, as Yogi Berra said, “It’s tough to make predictions, especially about the future.”

Just a few weeks ago, this month was supposed to bring an angry stand-off in Washington and possibly a government shutdown or debt default. Those could still happen, but President Trump’s deal with the Democrats pushed it back to December.

That’s probably good because many other things need the government’s attention: Hurricanes, floods, earthquakes, and wildfires, to name a few. Yet as costly and lethal as those are, they’re minor compared to the threat of nuclear war.

While that risk is small, it’s not zero. A nation’s leaders have to prepare for the possibility of nuclear war, and their preparations have an economic impact.

It seems right now is a particularly good time to think about this. 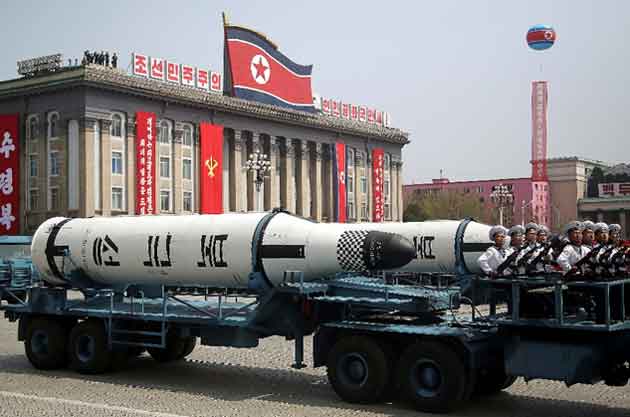 A War No One Wants

North Korea celebrated US Labor Day weekend with its largest nuclear test yet, which followed a series of long-range missile tests, including one that flew directly over Japan.

Placing a nuclear warhead on a missile in a way that it survives the trip and explodes on the intended target is a different matter. We don’t know if Kim Jong-Un can or will do that, but we can’t rule it out either.

At our Mauldin Economics Strategic Investment Conference back in May, geopolitical expert George Friedman said the US appeared to be planning a military strike against North Korea. He may yet be right, even though the Trump administration seems to prefer economic sanctions so far.

Meanwhile, South Korea and Japan are understandably nervous. Treaties obligate the US to defend both from attack... but will we if it means risking Seattle or San Francisco? I’m not so sure.

More to the point, South Korea and Japan aren’t sure either. That means they must prepare to go it alone. Both are perfectly capable of building their own nuclear weapons if they wish.

Call me an optimist, but I don’t expect open war—nuclear or otherwise.

Instead, I think the region will simmer as it is now, with harsh rhetoric and occasional small skirmishes. All sides will build up for a war none of them want to fight. 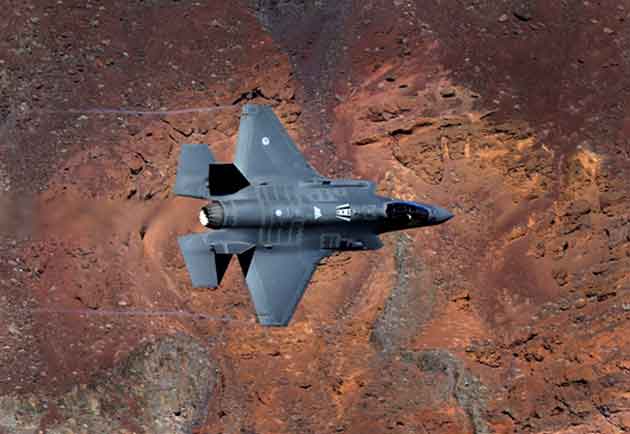 If this sounds familiar, you may have lived through the decades-long Cold War.

Back then, we didn’t have to wonder if the USSR could strike the US with nuclear-tipped missiles; we knew they could. Yet life went on. Markets paid little attention.

That kind of atmosphere is already returning to Europe, as Russia and NATO face off over Ukraine, the Baltic states, and elsewhere. Now we see similar tension in East Asia.

If someone launches real missiles at real targets, all bets are off. Short of that, we can confidently predict higher defense spending for all countries involved.

I’ve noted before that defense is the best all-weather stock sector. The companies that make weapons, planes, and other military equipment routinely demolish market benchmarks.

For instance, here is the iShares US Aerospace & Defense ETF (ITA) plotted against the S&P 500 over the last five years. 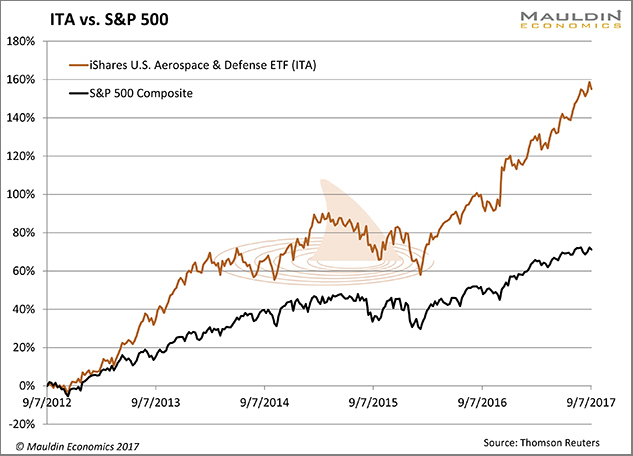 The defense sector, as ITA defines it, didn’t just beat the market by a few points. Its total return doubled the market in the last five years.

I’m not cherry-picking time periods here. You can run the same comparison for one year, 10 years, whatever range you want, and keep finding the same thing. The defense industry occasionally has a bad quarter or two, but over time it outperforms.

But some things just go with the human condition. People will keep eating… and governments will keep buying weapons.

Why is North Korea launching so many missiles now? From what I read, its long-range goal is to reunify the two Koreas. To make that happen, it needs the US to stop protecting the South. The saber-rattling is an attempt to scare us out of the region.

Will it work? Probably not. But even if the US bows out, South Korea and Japan will keep buying American weapons. Our defense industry will win regardless.

There may be another layer to this, though.

North Korea’s arms industry plus its willingness to sell to governments most of the world shuns, like Syria, are key to its economic survival. And the tighter US-driven sanctions get, the more important North Korea’s arms exports will be.

So, this isn’t just about Asia. North Korea is also enabling conflict elsewhere, and some of its arms exports might be targeting US troops in Syria and Afghanistan.

That’s not good, but stopping it probably isn’t worth a nuclear war. So we stay in the default position: a Cold War-like stalemate.

The defense industry will thrive as long as this goes on, and I think it will go on for a long time. Later this week in Macro Growth & Income Alert, Robert Ross and I will recommend an income-generating options play on a little-known US defense contractor that sells the Pentagon some non-lethal but essential equipment.

Opportunities like that one happen all the time in defense. It’s a sector every investor should watch.