Americans have hated government red tape since 1776. Our founding document, the Declaration of Independence, complained King George III “sent hither swarms of Officers to harass our people and eat out their substance.”

Yet here we are, 241 years later, many of us still griping about the regulators.

Reining them in was one of President Trump’s top campaign promises. Expectations he would do so helped spark a post-election stock rally that boosted highly regulated sectors like banking and biotech.

I’ve thought all along people expected too much. Presidents don’t get a magic wand on Inauguration Day, and they can’t bring on major change just by talking about it. 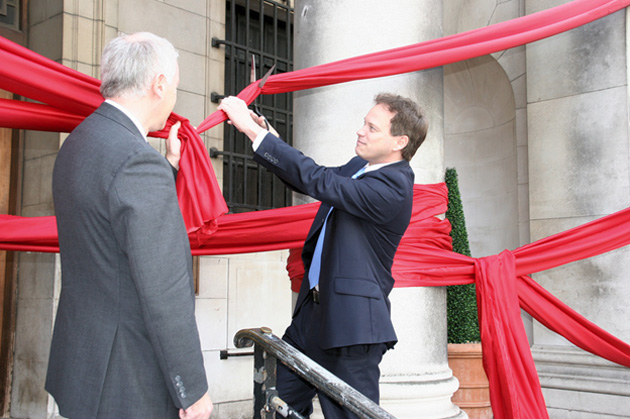 Now formerly bullish investors and business leaders are starting to curb their enthusiasm. Tax reform is already getting pushed back to 2018 and possibly later. And the Obamacare replacement plan—as well as the tax cuts that are part of it—is going nowhere fast. At least one GOP senator says a deal is unlikely this year.

If those are off the table, can we at least count on regulatory relief?

To some degree, yes... but we may have already seen most of it. If your investment strategy counts on deregulation to boost stock prices, you might want to reconsider.

Deregulation was high on the priority list in January. Congress passed legislation reversing some of the Obama administration’s last-minute initiatives. President Trump signed an executive order telling agencies to rescind two regulations for each new one.

Except, that’s not what it said. 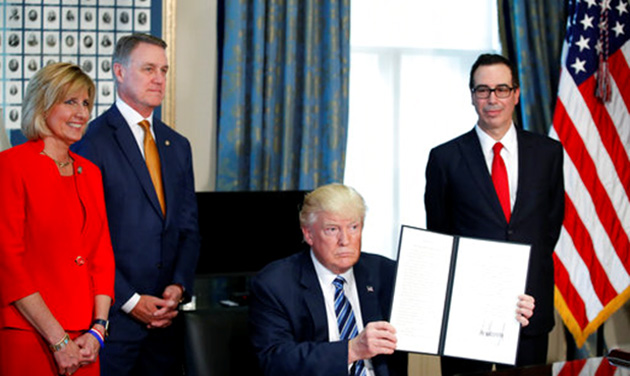 The actual order, which you can read right here, says agencies must identify two regulations for repeal for each new one they issue.

Identifying a regulation to repeal is not the same as actually repealing it. Many in the media and on Wall Street missed that part.

The reason Trump’s EO was so meekly worded is because even the president can’t wipe out most regulations by the stroke of a pen. There’s a legal process for both making and repealing them. Agencies have to gather information, study costs and benefits, allow public comment, etc.

This takes time—and with good reason.

Some regulations may be bad for business, but constantly and arbitrarily changing regulations would be even worse. Stability is one reason the United States is the world’s largest economy.

It’s possible, if not likely, that this EO will ultimately get rid of some regulations. But it won’t happen until somebody sets the process in motion and stays with it to the end.

And that won’t happen until “somebody” is there to do it.

Presidents appoint the top leadership in most government agencies, with the Senate’s advice and consent.

We hear about the cabinet secretaries and see them on TV, but the real work of running the agencies happens just below. The assistant secretaries, undersecretaries, etc., are critical to getting anything done… like repealing regulations.

Yet the White House seems in no hurry to fill most of those jobs. The Washington Post and the Partnership for Public Service have a handy online tracker. Here’s how it looked as of last week: 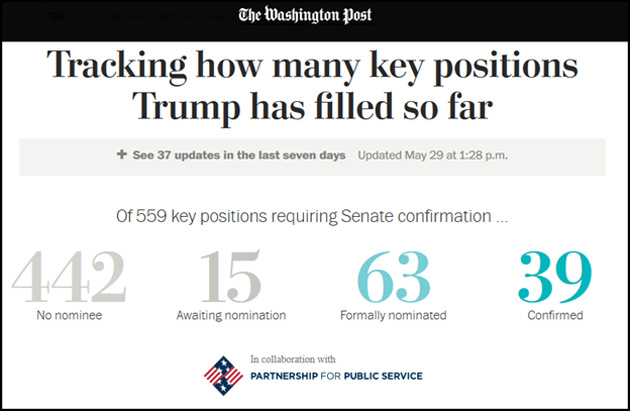 More than four months into the Trump presidency, 79% (442 of 559) of the key positions requiring Senate confirmation still have no nominee. Click here to see the full list.

Agriculture Secretary Sonny Perdue, for instance, should have 12 other political appointees to help run his sprawling department. None of those roles even have nominees yet.

It’s unclear what is taking so long. One theory: The White House wants to leave those jobs vacant, thinking it will paralyze the bureaucracy.

But paralysis, in this context, simply keeps the status quo in place. It cedes power to unelected bureaucrats and Obama holdovers.

If you’re a business waiting on some kind of answer from the USDA, you could be waiting a long time. Ditto at other departments.

Those regulations business groups dislike will not rescind themselves. It will happen only when reform-minded people are in place and pushing for it. And that’s nowhere near happening yet. 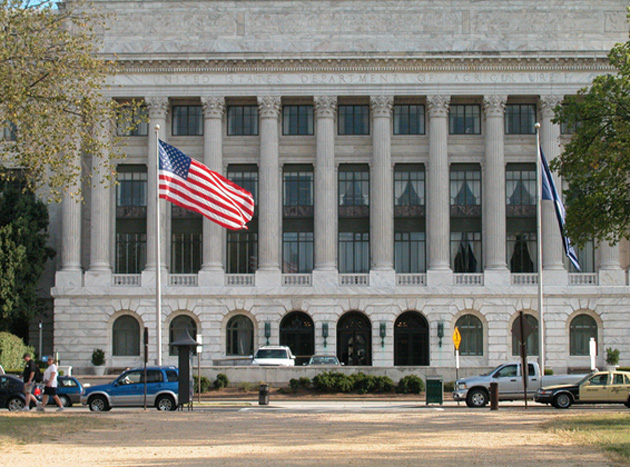 The deregulation people are betting on might eventually happen, but we don’t know when. Will it even matter?

You bet it will—but maybe not in the way you think.

Government regulations don’t affect every business equally. Compliance costs money that small newcomers often don’t have. This protects established industry leaders from new competition, which is bad for everyone.

Other things being equal, the winners of deregulation should be the smaller players that previously lacked compliance capacity.

Conversely, deregulation’s losers should be the larger companies whose size and lobbying muscle previously insulated them from innovative competitors.

Now, add something else to this equation.

As a general rule, the publicly traded companies whose shares you might own are among the biggest players in their markets. The start-ups that might disrupt them are usually private.

Why, then, do we assume deregulation is good for stocks? It might be the opposite. And why are public company CEOs pushing for it?

Unfortunately for them, they may not get anything at all. 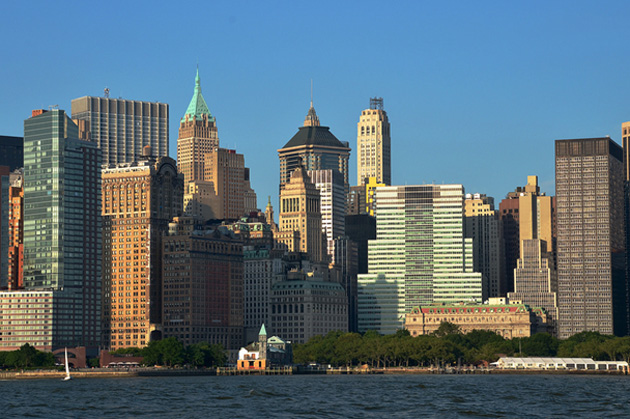 Some regulations are necessary. They ought to serve the public interest—which may not be in the interest of whoever is being regulated.

However, some regulations are outdated or counterproductive, so periodic pruning is a good idea, if it’s done wisely.

At the Strategic Investment Conference last month, Jefferies & Co. strategist David Zervos estimated that needless regulation reduces economic growth by 10%. That means our present GDP growth rate of around 2% might rise to 2.2% if we rationalized the regulatory state.

While 2.2% would be an improvement, it still isn’t stellar. Trump administration officials say their agenda of tax reform, spending cuts, and deregulation can raise real GDP growth to the 3% range.

Very few economists think 3% growth is likely or sustainable, even if Trump and the Republicans get everything they want—and I’m very sure they won’t.

Without faster economic growth, it’s hard to justify today’s stock prices, let alone higher ones in the future. At some point, this will be obvious to everyone, and markets will adjust. The only question is when.

P.S. If you weren’t at the SIC, check out our Live Blog for highlights. You can also still buy a Virtual Pass that includes full audio, written transcripts and slides from all the speakers, but we’ll be closing the offer soon. Click here for more information.