You may have noticed higher fuel prices recently. If not, you will soon.

Here in Texas, we’ve had unseasonably hot weather. Temperatures over 100◦ F are normal in summer, but it’s not summer yet. This is stressing our already-challenged electric grid.

Oddly, Texas has more oil and gas reserves than some OPEC countries. We also have a lot of wind and solar power. Yet we still have trouble keeping the lights on.

This is a problem not just for Texans (hundreds of whom died in our 2021 winter blackout) but for Texas businesses, too. Many industrial plants had to close for weeks, losing billions in production.

Nor is it just a Texas problem. It’s a preview of what will happen in other places.

All economic activity is simply energy conversion. The Industrial Revolution happened when we moved beyond muscle and horsepower. Energy is everything. That’s why the current inflation—aggravated by the Russia-Ukraine War—is so harmful.

This bad situation could get much worse if energy goes from being “expensive” to “unavailable at any price.” That’s a real possibility, at least for short periods.

And as any Texan can tell you, even a few days without electricity can be tough. 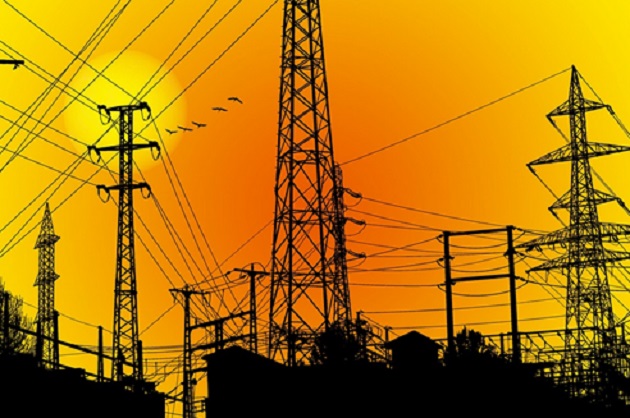 Great but Not Enough

In developed countries like the US, we take modern infrastructure for granted. We think clean, running water is natural. We assume the lights will always come on when we flip the switch.

These are “normal” only because humans made them so, at significant costs. Losing them, even temporarily, is enormously disruptive.

After last year’s winter storm (I described my family’s experience here) I vowed to be better prepared next time. We’ve insulated our water well equipment, added more storage tanks, and rigged a way to catch rainwater from the roof.

On the electric side, my wife and I moved ahead on a solar/battery system we’d been considering for several years. We’ve reached two conclusions:

Since January, our panels produced enough electricity to cover 98% of our usage. Awesome, right? The problem is it’s not 98% every day. Clouds make a big difference. In practice, we still need the grid for about 20% of our electricity.

Financially, the net monthly cost is about the same as the average pre-solar utility bill. The system doesn’t save us much money – though it might in the future if electric rates rise, since the solar cost is fixed. And we have more resilience in grid outages.

Unfortunately, what works for one household isn’t scalable to all. What if everyone had this kind of system?

Well, we would still need a lot of grid generation capacity for those occasional times when usage goes up and solar (or wind) production drops. Keeping all that on standby would be enormously expensive. So as a practical matter, the economy still depends on natural gas and coal-powered electricity.

Setting aside environmental concerns, those fuels are simply getting more expensive. Reliance on them can have geopolitical side effects, too, as Europe is now seeing. 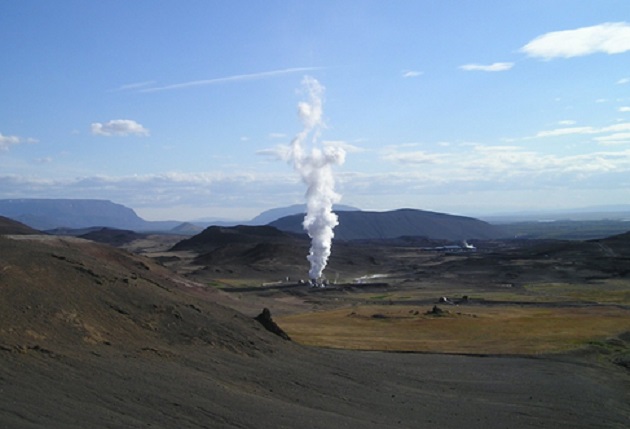 Oil, natural gas, and coal are “extractive” fuels. We extract deposits from the ground, transport them to the user, and burn them.

Solar and wind are self-replenishing. We don’t consume all the sunlight and then have need more. That’s why they’re called “renewable” energy—though they still have limits like weather and darkness.

Many of the problems and expenses of fossil fuels come from geography. Russia and OPEC control so much oil because they control the land above it. Moving fossil fuels around the globe is expensive, too.

Renewable energy bypasses all that—an attractive idea if the cost is the same or lower.

We wouldn’t have to fight over energy if every country had its own unlimited energy deposits. We also wouldn’t need tankers, pipelines, and all the other expensive shipping.

But solar and wind can’t replace fossil fuels. They help a lot—particularly with battery storage—but we still need those other sources to get around the intermittency limit.

The ideal solution would be a renewable energy source that works everywhere, 24/7, without regard to weather conditions. Is there such a thing?

Nuclear energy is one candidate. Newer technologies might be less expensive and solve some of the safety concerns. That would be great.

Another one, less familiar to most folks, is geothermal energy. The earth has plenty of heat we could use to produce electricity. It’s only 10‒12 miles below your feet, too.

Drilling that deep with current technology is difficult. For now, you see geothermal only in volcanically active places like Iceland or Hawaii’s Big Island, where the heat is closer to the surface.

A group at MIT might be close to solving this problem, though. They are working on a microwave drill bit that vaporizes rock, making shafts deep enough to reach the earth’s unlimited heat source.

In theory, that should work almost anywhere. Energy companies could even drill adjacent to existing natural gas and coal-fired power plants, retrofitting them to use the geothermal heat.

People usually exaggerate when they talk about “world-changing” technologies. This one might really do it, though. Near-unlimited electricity everywhere would enable massive changes. Seawater desalination, for instance, could solve many of our water problems.

As for transportation, inexpensive electricity could generate clean hydrogen to power cars, planes, trains, and ships.

That wouldn’t just help with climate change; it would fundamentally reorder the global economy. And it could happen in your lifetime.

Meanwhile, though, we’re still going to need fossil fuels for at least a few more years. And we’ll still have to deal with their problems—which are more than just environmental.