Bitcoin mania is starting to look like a religion.

I say that because both bitcoin and religion involve faith in the unknowable. Some bitcoin investors believe the cryptocurrency, along with the underlying blockchain technology, will be a vital part of a new, decentralized, post-government society.

I can’t prove that won’t happen—nor can bitcoin evangelists prove it will. Like life after death, they can only say it’s out there beyond the horizon.

If you believe in bitcoin paradise, fine. It’s your business… until your faith puts everyone else at risk. As of this month, bitcoin is doing it. 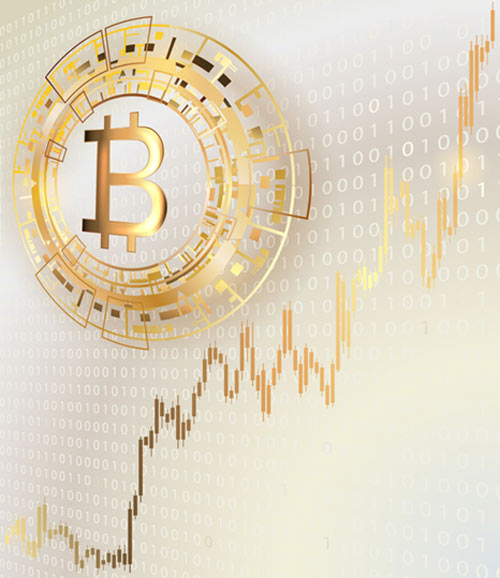 Is bitcoin in a price bubble? I think so, as I said in last week’s Why Bitcoin Can’t Be Money article.

Asset bubbles usually only hurt the buyers who overpay, but that changes when you add leverage to the equation.

For bitcoin mania to infect the entire financial system, like securitized mortgages did in 2008, buyers would have to use leverage.

The bad news is that a growing number do just that. 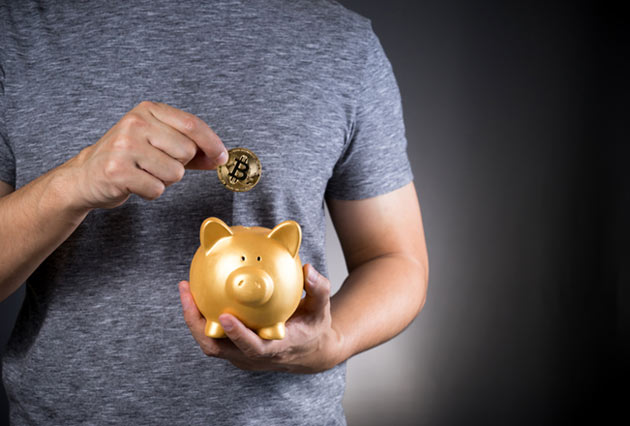 “My Hands Are Tied”

In the US, we have a Financial Stability Oversight Council to watch for system-wide vulnerabilities. The FSOC issued its 164-page annual report this month. Here’s its plan on bitcoin and other cryptocurrencies:

“It is desirable for financial regulators to monitor and analyze their effects on financial stability.”

Sounds like FSOC is on the case—or at least will be on it, someday.

Oddly, instead of griping about slow regulatory approval, futures industry leaders think the government moved too fast. To get why, you need to understand how futures exchanges work.

One key difference between a regulated futures exchange and a private bet between two parties is that the exchange absorbs counterparty risk.

When you buy, say, gold futures, you don’t have to worry that whoever sold you the contract will disappear and not pay up. If you close your trade at a profit, the exchange clearinghouse guarantees payment.

The clearinghouse consists of the exchange’s member brokerage firms. They all pledge their own capital as a backstop to keep the exchange running. 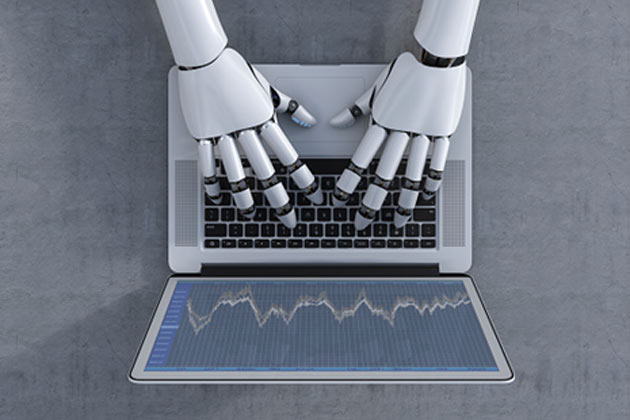 Thomas Peterffy, chairman of Interactive Brokers, was among the unhappy members, according to Financial Times (subscription required).

When he learnt that the exchanges were pushing ahead with bitcoin futures, Mr Peterffy spoke to Terry Duffy, chief executive of CME, and Christopher Giancarlo, CFTC chairman. Mr Duffy told him “there’s nothing you can do about it”, while Mr Giancarlo said, “Look, my hands are tied”, recalls Mr Peterffy.

CFTC representatives did not respond to requests for confirmation; the CME refused to comment.

Mr Peterffy then wrote a letter to Mr Giancarlo, which he also published in the Wall Street Journal. In it he urged the regulator to require a separate clearing house for bitcoin futures so customer losses do not infect brokers who do not want to be involved.

He was unpersuasive. “I think that people believe that more and more people will be believers in bitcoin. It’s only a matter of belief; it’s practically a religion,” he says.

Peterffy’s separate clearinghouse idea seems sensible. It would fence off bitcoin’s possibly unknown risks from the rest of the financial system.

But no. The CFTC chairman said, “Look, my hands are tied.” (You ask who tied them? Good question.)

In any case, as of now the very same capital that backs up stock index, Treasury bond, and foreign currency futures also stands behind bitcoin futures. To me, that seems extremely unwise.

Bitcoin futures volume has been light so far, so it’s not a big risk yet. But I expect that will change as the whole world (including people who have never before invested in anything) falls prey to the bitcoin cult. 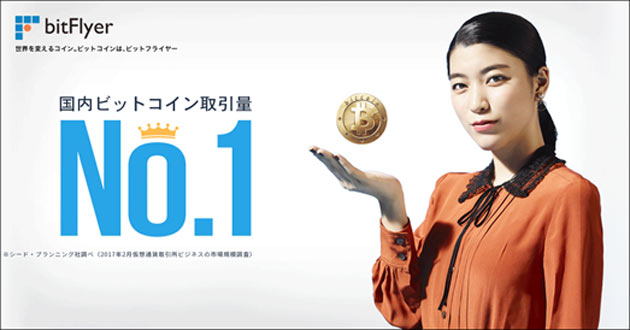 Bitcoin’s biggest fans are in Asia. The Chinese government has cracked down on it, so now the main action is in Japan.

A Tokyo-based exchange called bitFlyer handles 80% of Japan’s bitcoin trading and 20–30% of the global market.

With that in mind, consider this from another recent Financial Times story (subscription required).

Trading on bitFlyer is roughly 25 per cent in actual bitcoin and 75 per cent in derivatives, where customers make leveraged side bets with each other on the bitcoin price. “We don’t take any risk. The trading is between our customers,” Mr Kano said.

Actual bitcoins are only a small part of the activity. The rest is derivatives or “leveraged side bets.” The FT report says bitFlyer traders can buy in with up to 15 times their cash deposits.

I don’t know how many people actually use that much leverage. Hopefully it’s not many because at 15X, a 7% move in the wrong direction will wipe out your capital.

Even if the trade works, somebody is on the other side of that leverage. Whoever it is can lose their money in a flash.

Similarly, the US bitcoin futures are zero-sum. You can’t buy a bitcoin contract unless someone simultaneously sells one, or sell unless someone buys. In either case, one of you will lose.

Remember, too, that bitcoin futures aren’t actually bitcoins. They simply track the currency’s price. The open interest in a futures contract can be many times the actual inventory of the underlying asset. So the fact that bitcoin supplies are limited isn’t necessarily much help.

This leaves US futures brokers in a bind. Their customers want to trade bitcoin futures, but letting them do it creates risk for the firm, its other clients, and even other clearing firms.

Tell the customers, “No, we won’t do this for you,” and they’ll just find another broker. So the brokers—including Peterffy’s firm—hold their noses and process the bitcoin trades.

The good news: futures brokers are requiring higher margin deposits on bitcoin than is normal for other products. That reduces systemic risk but doesn’t eliminate it. 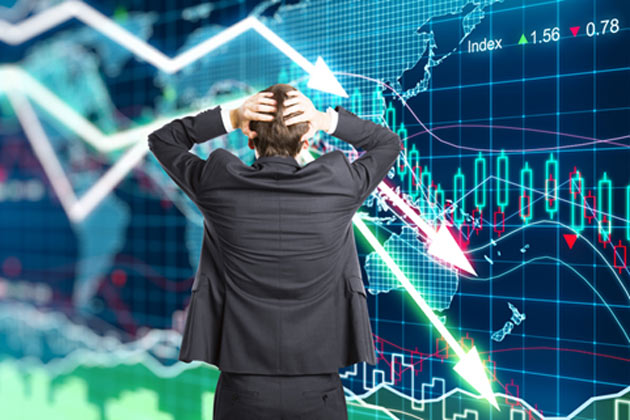 Leveraging bitcoin won’t necessarily cause a systemic crisis—but it could. At least one transmission channel is open now via the futures exchanges, and more will probably follow.

We may look back at December 2017 as the month bitcoin broke the firewall. Now it’s loose in the theoretically safer, “regulated” financial markets.

The regulators responsible for financial stability think this is fine. They’d better be right.

Good point. Left alone, bitcoin will eventually reflect the value of all global goods and services. Fiat currencies will be annihilated. Naturally, the issuers of those currencies cannot allow that.

I notice that almost all bitcoin articles have a photograph of a gold colored bitcoin with a large B on it. Are they trying to sell the notion that bitcoin is gold by means of association? Does this not give the game away? If you want gold buy gold! If you want bitcoin, buy something that looks like gold?.

To date, isn’t Bitcoin not taking its value from another current medium of exchange?