We have a trade deal! Should we pop the champagne corks?

If so, we better hurry. The Trump administration wants to slam 100% tariffs on French champagne—retaliation for France’s new digital services tax. This trade war has more than one battlefield.

But China is the biggest, and last week the Trump administration said it had reached a “Phase 1” agreement with China. The president postponed a new round of tariffs that would have taken effect Dec. 15.

That’s about where the good news ends, though. Everything else is what Silicon Valley cynics call “vaporware.”

Maybe this deal will develop into something worth celebrating. But it’s not there yet. 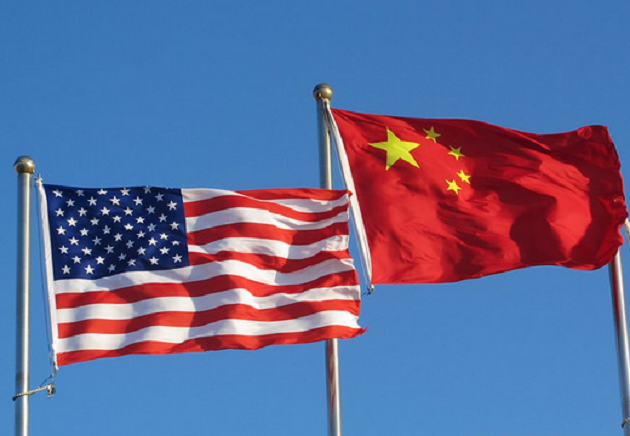 Before we get to the deal, let’s first talk about why we need it.

The US has legitimate issues with China surrounding intellectual property and market access. President Trump has been using tariffs to coerce change, so far unsuccessfully and with significant damage to the US economy.

Cancelling and/or reducing tariffs helps, but the real problem is the confusion surrounding them. Businesses can’t make effective growth plans without some minimal stability.

If you’re a CEO or CFO, and you have no idea what your cost structure will look like a year from now, you would be foolish to invest in new machinery or train a bunch of new workers. Not being fools, they have grown reluctant to do those things. This reduces US growth.

The latest Business Roundtable CEO Survey and a Duke University CFO survey show both ends of the C-suite are anything but “confident” right now. We see the results in shrinking capital investment. Eventually, this leads to recession, though we aren’t there yet.

That’s where we are. Now, imagine you are on the White House trade team. You need to boost business confidence as you announce Phase 1 of the solution. How would you do that?

Well, you might start by giving everyone as many specific details as possible. If the full text isn’t ready, you reveal as much as you can.

But most important, you would make sure both governments say the same thing. Otherwise, it’s not an “agreement” but the opposite of an agreement.

Last week, instead of a joint event featuring negotiators from both sides, we got a two-page fact sheet from the US Trade Representative, which was basically a list of things China committed to do.

Did China really commit to those things? We don’t know. Beijing had little to say.

So Phase 1 consists mainly of vague, secondhand promises, and the promising party declines to confirm it made them. 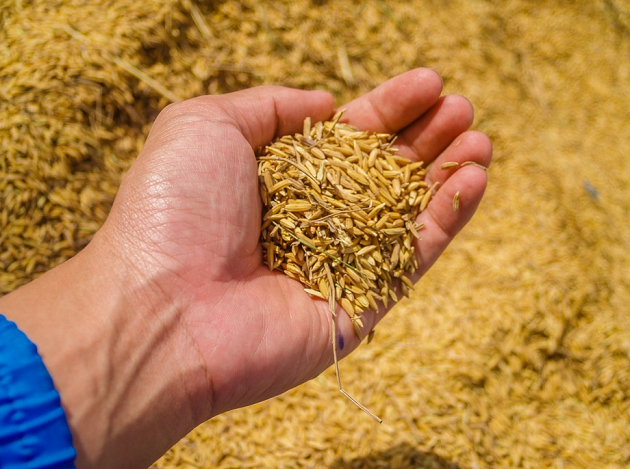 Phase 1’s main winners, if we can believe the spin, are US farmers. The US says China committed to buy large quantities of American grain and other food products. Here again, Beijing has a different story.

Let’s note, too, that China was already buying megatons of US grain until quite recently. This trade war is what made those exports fall. Restoring them would be nice, but unnecessary had Trump not gone tariff-crazy.

We should also note that US taxpayers have spent billions helping affected farmers. Simply returning exports to prior levels doesn’t reimburse the taxpayers, nor does it repay what farmers already lost.

What we need is for exports to rise substantially above the prior levels and stay there for a long time. The USTR fact sheet claims that will happen. Brian Kuehl of Farmers for Free Trade told Fox Business, “We’ll believe it when we see it.”

It’s not clear US farmers can produce enough grain to do what Trump promises. We have other domestic and export customers, too. There’s a high probability raising exports will raise food prices here. That’s not what we need.

Midwestern farmers are a key Trump constituency. He wants them to believe he is protecting them. The lack of specificity, and the different story coming from Beijing, ought to give farmers pause. 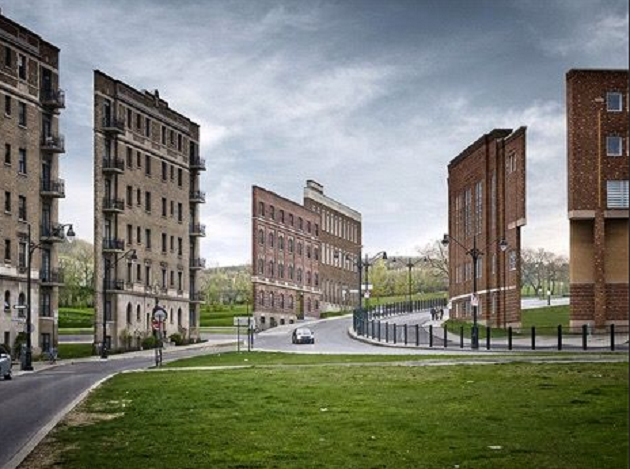 A “Potemkin village” is something that portrays a false reality. Russian minister Grigory Potemkin ordered fake villages to be built to impress Empress Catherine II on her 1787 journey through what is now Ukraine.

That might be a legend, but the term fits. You build a Potemkin village when you want people to see something that isn’t actually there—for instance, the false building facades used to make films or TV shows.

Could “Phase 1” be a Potemkin trade deal? If so, it won’t accomplish much. No one can be confident it will do what it claims, or that it will last long enough to help the economy.

Yes, it’s nice the newest round of tariffs didn’t happen. But they are postponed, not cancelled. And even if they had been cancelled, we all know President Trump can reverse himself at any time.

This deal looks designed to give both leaders the appearance of an accomplishment to impress their domestic bases. No surprise—that’s how politics works. But it doesn’t fix the real problems.

Reality is, well, real. You can’t hide from it forever. Anyone making financial decisions because they think last week changed anything should think again.