The simmering trade war is still... well, simmering. Markets rise and fall with each new rumor.

That’s an important change. It took months for investors to realize this wasn’t just another Trump threat. In fact, trade policies he thinks unfair have long been one of his sore spots. Now he can do something about them, and he’s surrounded himself with hardline advisors.

Unfortunately, victory is not at hand. More like the opposite:

The irony here is that whatever happens, tariffs and other trade barriers won’t last forever. We know this because they interrupt the flow… and as physics tells us, flow governs everything. 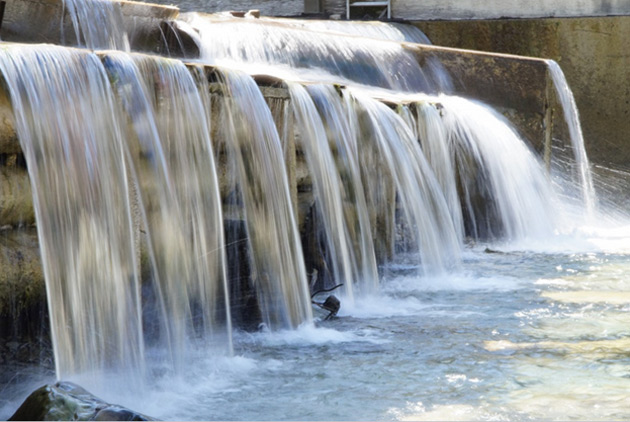 Last year, I ran across a fascinating book called The Physics of Life. The author, Adrian Bejan, is professor of mechanical engineering at Duke University.

Dr. Bejan thinks more broadly than many engineers do. Because nature converts energy to movement, he believes that the Earth itself is a kind of giant “engine” that circulates water around the surface and through the atmosphere.

All fascinating, you may say, but how is this about economics? Stay with me, we’re getting there.

Dr. Bejan calls this quest for better movement “flow,” and his ideas are getting a lot of attention. He even starred in a segment of Morgan Freeman’s Science Channel series, Through the Wormhole (watch here).

In a recent phone interview, Dr. Bejan told me everything is about flow… even the economy. Here’s how he explains it in The Physics of Life.

Capitalism is the name given to the natural architecture created by the flow of people and goods on the world map, all driven by power that these days comes from machines attached to innumerable contrivances. Capitalism happens. It is a natural phenomenon, and it is good like all the natural phenomena to which humans have attached themselves, from fire to domesticated animals, to the use of money, air travel and electric power.

Capitalism is a natural phenomenon, like fire? That’s a provocative idea, but it’s worth considering. 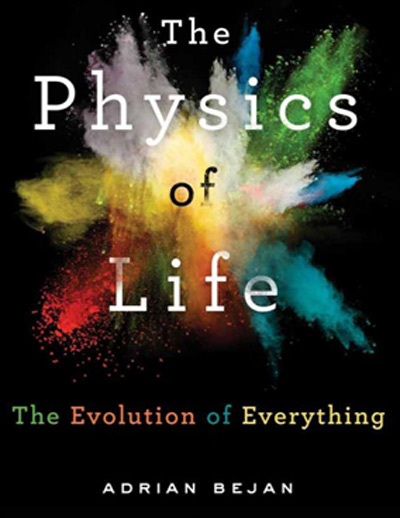 Dr. Bejan’s concept struck a chord with me because I often compare world trade—a kind of “flow”—to plumbing.

Pipes bring water into your house, direct it to the kitchen, bathroom, and other places you need it. Then other pipes drain it away. In a large building, the plumbing forms an elaborate “flow” network, probably connected to an even more elaborate city network.

It all works so naturally, you don’t even think about the flow’s architecture… until it stops working.

When a pipe breaks, water spills out in the wrong places and you have a mess on the floor. You also can’t get water in the normal places, which prevents you from washing the dishes or laundry.

Conversely, when a pipe clogs, the excess water can’t drain away or drains too slowly. This also makes a mess and might keep you from taking a bath.

The global trading system likewise consists of “pipes” that bring goods from their sources to the places that need them. Tariffs clog these pipes, which then back up and eventually interrupt the flow in other places.

As with plumbing accidents, you can repair a trade war’s damage. But it’s expensive, time-consuming, and inconvenient. You will probably miss opportunities before normal flow is restored… which will happen eventually. 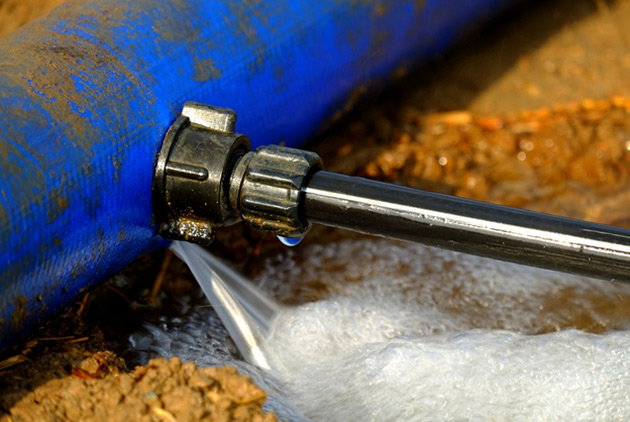 Breaking Your Own Pipes

If flow is a natural phenomenon, even in the economy, nothing can stop it indefinitely. Given enough time, the river always wins.

Similarly, free trade will win, because it will find ways around whatever obstacles governments erect.

That doesn’t make laws and regulations pointless. In the short run, they can channel the flow in less-harmful directions, reducing the damage it might otherwise cause. The key is to design them wisely.

The same applies to trade.

As I’ve said multiple times, the US has legitimate trade grievances with China and others that we need to resolve. But there are good and bad ways to do it.

Threats, tariffs, and other thoughtless interruptions reduce flow in the same way a broken or clogged pipe affects your plumbing, usually in unpleasant and disorderly ways. You then spend a lot of money fixing the pipes just to restore what you lost.

The present US trade “strategy,” if we can call it that, is roughly equivalent to breaking your own pipes, demanding somebody else fix them, and then complaining about the bill.

Tariffs and, more important, the fear of them paralyze business decisions. Both are already weighing on economic growth and could even spark a recession. There are better ways to solve our problems.

So far, we aren’t trying them. We are going to wish we had.

I agree that tariffs are not an ideal way to solve our legitimate concerns. And we definitely should not start trade wars with friendly countries. Quite the opposite - we need a unified front when dealing with China.

But how do you propose we make China change behavior? Trade deficit is not the main problem. My main concern is theft of our intellectual property and China bet their future on exactly that (the “Made in China 2025” program).

Do we sign some kind of an agreement with them? It won’t solve the issue. As all communist countries always did, they will sign almost anything, and completely disregard it or start cheating as soon as they think they can get away with it. Look at what is happening with Hong Kong and the “One country, two systems” promises.