The US is about to fire another salvo in the international trade war, and this one may actually make sense.

That’s because the US government will, if President Trump approves, help an industry it almost destroyed a few years ago.

Is it “protectionism” to restore the balance that existed before government intervened?

Maybe not. But stranger yet, this one puts the Trump administration and environmentalist groups on the same side.

They say politics makes strange bedfellows. Trade policy does too… and it points to an investment trend you should follow. 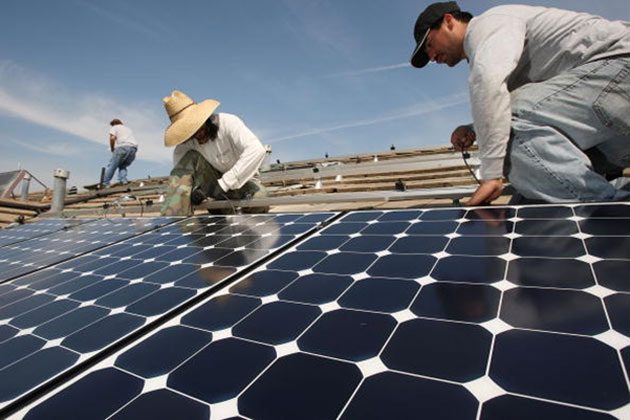 Subsidizing Your Own Competitors

In Connecting the Dots, I try to find stories that fit together in unexpected ways. Sometimes I don’t even have to look.

Two weeks ago, I wrote about free trade and manufacturing jobs. Last week’s topic was renewable energy. Today, we have all three.

As you may have noticed in your neighborhood, rooftop solar panels are gaining popularity. People and businesses like them because they save money and help the environment at the same time.

Installing those panels is a growing business. Making them isn’t, at least for American companies. They have been unable to compete with low-cost panels imported from China.

In September, the US International Trade Commission ruled that US solar panel manufacturers had been seriously injured by foreign competition. The decision came in response to a complaint filed by bankrupt Georgia-based company Suniva.

In an October 31 follow-up ruling, the ITC recommended President Trump impose up to 35% tariffs on imported solar panels. The president will make a final decision.

We don’t know what Trump will do, but the more interesting part is why Chinese solar panels have this cost advantage.

It turns out, the US government actually paid the Chinese huge subsidies to make the same solar panels it now says are unfair competition.

And it gets weirder. 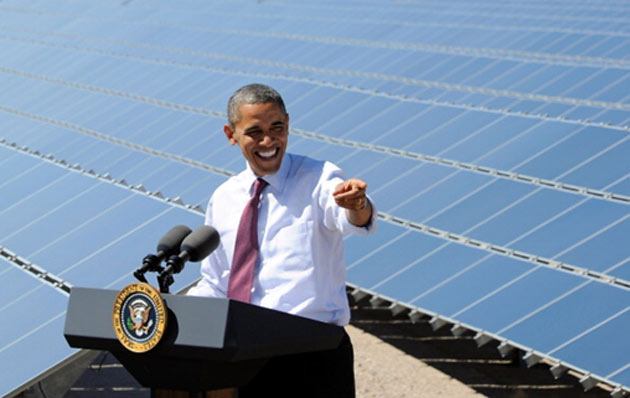 (Not) Made in America

Back in January 2009, when President Obama came into office, he pledged to revive the recession-afflicted economy with a fiscal stimulus plan.

Congress obliged by passing the $787 billion American Recovery and Reinvestment Act of 2009, which, among other things, gave a generous tax credit to clean-energy companies.

These were supposed to be American companies using American-made components. While that’s mostly what happened, a few companies found a loophole. International Business Times reported on it last week.

To earn the tax credits, projects had to be based in the U.S., and a “Buy America” clause was included to boost domestic manufacturing. But the clause had a loophole: It would be waived if “the relevant manufactured goods are not produced in the United States in sufficient and reasonably available quantities.” Because of the relatively small solar manufacturing capacity in the U.S., domestic solar installation companies receiving stimulus money would be allowed to purchase panels from overseas, undercutting U.S. manufacturers.

But that’s not all — while roughly 70 percent of the grant recipients were American companies, there were at least 17 foreign-based companies receiving 48C tax credits that had already arranged for solar or wind manufacturing operations in low-wage nations, according to a 2010 report from a project of the BlueGreen Alliance Foundation, an environmental nonprofit. Six U.S. companies that were awarded tax credits, including First Solar and Sun Power, already had manufacturing operations in low-wage, East Asian countries such as China, Malaysia and the Philippines.

So instead of boosting US solar manufacturing, the government essentially paid companies to import them from abroad.

That wasn’t entirely crazy: lower prices led more homeowners and businesses to buy solar panels. That meant more jobs installing them, but it also gave foreign manufacturers an edge over US companies.

What customers didn’t know was that their imported panels might actually create more of the same greenhouse gases they wanted to reduce. 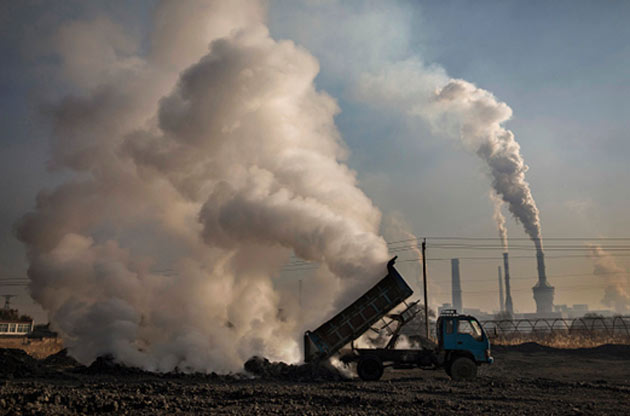 Some of the Asian countries making solar panels for US customers are not particularly “green.” They burn a lot of coal to make the electricity that powers the solar-panel factories.

Solar panels are bulky and heavy, and those made in Asia come to the US on diesel-burning cargo ships. Portions of these panels even cross the Pacific twice.

Asian manufacturers import polysilicon, an important raw material, from mines in the United States. Then the same polysilicon comes back to the US in completed panels.

Experts interviewed by IBT estimate it takes about nine years for an imported solar panel installed on a US roof to recover the greenhouse gas emissions involved in manufacturing and transporting it.

That’s a problem when one of your key selling points is that your product helps protect the environment.

If you’re an American who wants truly eco-friendly solar panels, you should buy US-made ones that didn’t take a pre-installation world tour.

Which brings us back to President Trump.

If he imposes tariffs on foreign solar panels, it will both help US manufacturers and please environmentalist groups. On the other hand, it may also raise prices and therefore reduce growth in what had been a bright spot for US blue-collar job creation.

So none of the solutions are perfect—trade policy rarely is. But I think this one points to a larger economic trend: localization.

Tariffs or not, solar-panel manufacturing will probably return to the US anyway. Trade sanctions will just speed it up by a few years. Cheap Asian labor no longer has the competitive advantage it used to have. 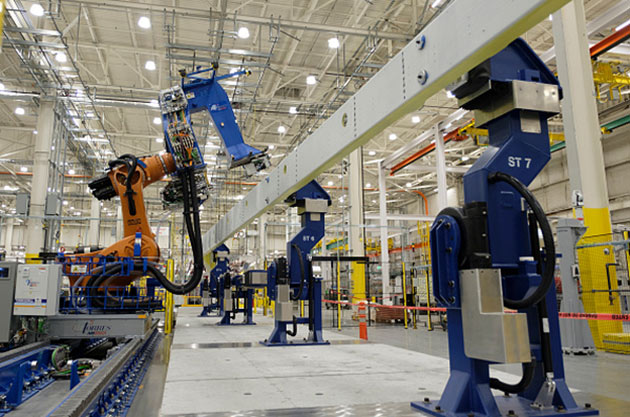 Factory robots don’t care where you put them. They cost about the same and work equally hard on either side of the Pacific.

As automation continues, I think we’ll see manufacturing of all kinds move closer to the customer. Speed is replacing scale as the differentiator. Today’s businesses must respond to customers faster than ships can cross the ocean.

That has big implications for the manufacturing segment and beyond.

My colleague Robert Ross and I have been following this trend in Macro Growth & Income Alert for over a year now. It’s given us some good option trade opportunities. I think the waves will go on for years—and the surfing will be great.

The 9 year payback period mentioned actually varies tremendously, based on the type of panel technology used.  The vast majority of Asian manufactured panels use polysilicon wafers. To manufacture poly ingots take massive amounts of electricity, therefore manufacturing is mostly located next to cheap sources such as hydro or nuclear.  Conversely, thin film panels, such as cadmium telluride and CIGS consume relatively few watts during their production.  The payback period for these types of panel shorter, but so is the amount of power generated too.

This is great research, proving once again that things are often not as simple as they seem.  Given the tendency of markets to over-react to news, do you see any threat to investments in container shipping companies if these tariffs are approved?