Note: Patrick is off this week so here is a recent column he thinks you should read again. 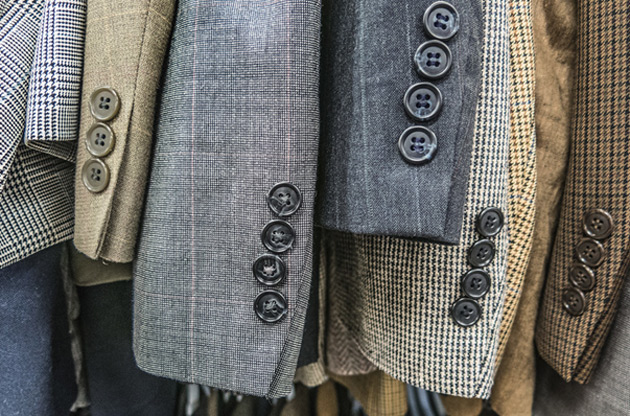 The Business Roundtable’s quarterly CEO Economic Outlook Index tracks what executives expect for sales, capital spending, and hiring over the next six months.

CEO optimism peaked in Q1 2018, following a climb that began in Q4 2016. Now much of the confidence has disappeared. 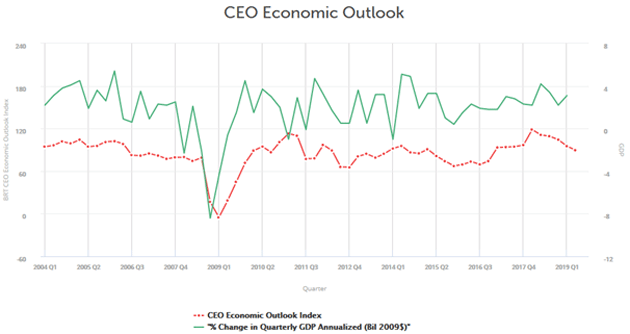 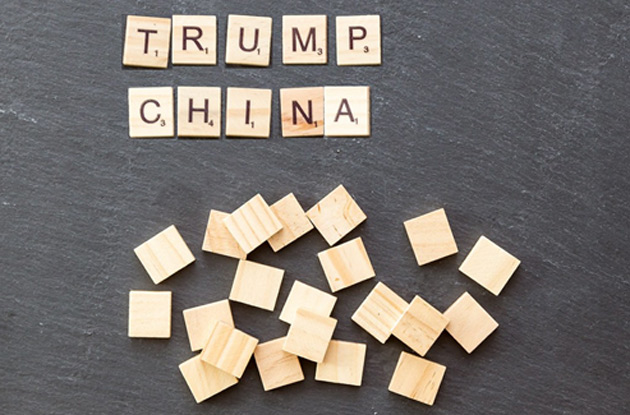 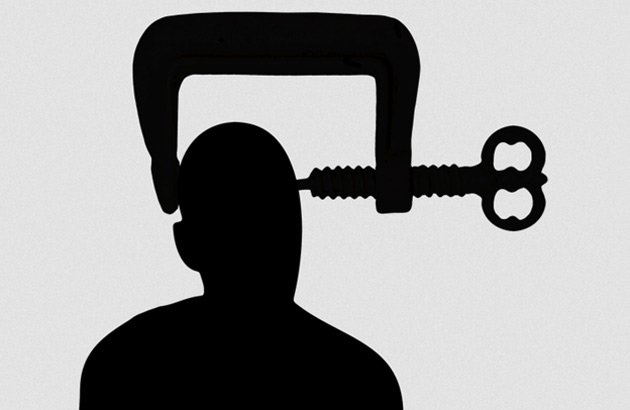