People respond to incentives. So do national governments. This is foundational to both economics and geopolitics.

Carefully examining each side’s incentives can illuminate how a conflict will end. No one has infinite choices. They choose from limited options.

That applies to the US-China trade war, which is right now one of our top economic issues. So let’s think through what the players really want, and what each can actually do. 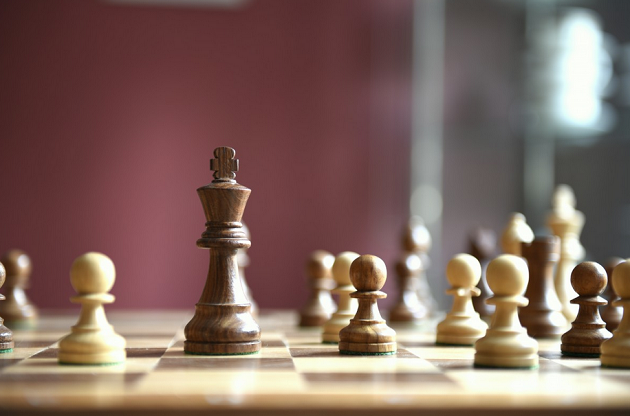 To begin, let’s note that the US and China really have two disputes.

One is about trade, the other is a struggle for military and technological dominance. These overlap. So knowing which drives any particular decision is hard. But for now, I’ll talk mostly about trade.

The first problem is that Donald Trump leads the US side. Understanding what he really wants from China is, well, difficult.

Often, he makes outrageous demands China could never accept. Possibly this is a negotiating tactic. Asking for the moon lets the other side think itself lucky to give anything less than the moon. And if that’s all you need, then you win.

But other times, US demands seem more flexible. We just want China to play fair, respect the rules, and open the Chinese market to US companies, just as the US is open to Chinese imports.

Underlying this is the fact Trump is a politician who wants to get re-elected. To do that, he needs to keep his base support. The base wants him to look tough against China. This limits his negotiating options.

Yet he also needs to keep the economy stable or growing. An extended trade standoff doesn’t help.

The one thing Trump can’t do is let China win. He needs Beijing to give him at least the appearance of significant concessions.

Xi Jinping doesn’t have to run for re-election, but he has a billion+ mouths to feed. He needs a growing domestic economy.

To date, much of that growth has come from building infrastructure and industrial production capacity. Someone has to buy what China produces with all that capacity—if not Westerners, then people in China.

Opening China to foreign competitors, as Trump demands, is inconsistent with Xi’s requirements. George Friedman of Geopolitical Futures explained in a recent analysis:

China’s main solution to this problem has been to increase domestic consumption – a task that has proved difficult because of the distribution of wealth in China, the inability of financial markets to massively increase consumer credit, and the positioning of Chinese industry to target foreign, rather than domestic, consumers. Selling iPads to Chinese peasants isn’t easy.

Allowing the U.S. to access the Chinese market would have been painful if not disastrous. The Chinese domestic market was the only landing pad China had, and U.S. demands for greater access to it were impossible to meet.

If George is right, then we have the proverbial irresistible force meeting an immoveable object. Trump can’t reduce his demands. Xi can’t accept them.

Also, China’s government is communist. It allows some competition and other capitalist activities, but the kind of open markets that exist in the US are incompatible with China’s objectives.

That makes stalemate the likeliest near-term result… which is what we’ve seen.

This may explain why the US-China trade “negotiations” keep breaking down. They aren’t real negotiations. Agreement is impossible, but it serves both sides to look like they’re making progress.

Presenting that appearance is critical because the US and Chinese governments aren’t the only players here. Others are in the game, too. 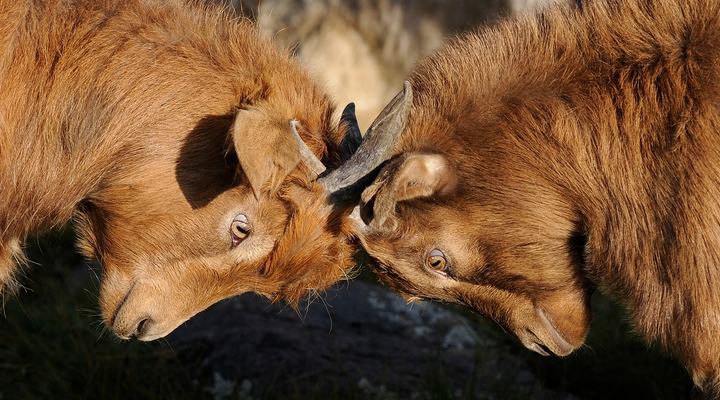 Business leaders are also part of this. What are their incentives?

They want to generate profits. That means making wise investments in new products and markets.

If, for instance, you lead a US manufacturer, the amount you invest in developing a new product depends on the number of potential buyers. That number is bigger if you can include China.

Likewise, your production costs depend on the availability and price of Chinese components.

When both those conditions are in doubt—as they are right now—then you have less incentive to invest in that new product.

You might use the cash that would have gone toward hiring workers and building new facilities to, say, repurchase your own stock. At least you’ll make shareholders happy.

That’s a perfectly rational choice, given the circumstances. But it has consequences.

The longer this drags on, the less confident businesses become, and the more reluctant they are to make growth investments. Eventually, it adds up to recession.

That is the outcome even if everyone involved—CEOs, Trump, and Xi—keeps doing what is reasonable to them, given their incentives and limitations.

Conclusion: This trade war has no off-ramp, so it will likely get worse, not better.