According to the media, many low-skilled workers have simply given up. They’re dropping out of the labor force, going on welfare, overdosing on drugs. Their lives are terrible, and everyone wants to help.

Here’s an idea how to help low-skilled workers: Stop calling them “low-skilled” workers!

It’s not only insulting but also often inaccurate. Words matter. The way we describe people makes a difference.

I would probably drop out of the labor force too, if politicians, economists, and journalists called me “low-skilled” every day. Nobody wants that label.

And thinking about it, I really am low-skilled in some ways. We all are. 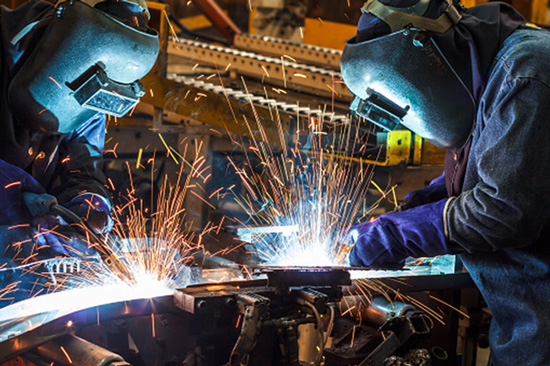 Exactly what is a low-skilled worker?

Usually, the term refers to those with little formal education—high school dropouts or high school graduates with no college.

That’s problem #1. We presume high school gives a person job-related skills. Often, this is not the case.

For that matter, even a college degree doesn’t necessarily equip you for any particular job. I know many college graduates whose degree has little connection to what they actually do at work. Some make a lot of money, but it’s not at all clear that college gave them the edge. They had other advantages as well.

I’ll admit, it’s true for me too. I went to college and even earned a master’s degree. On paper, I’m not “low-skilled.” But that’s true only when I’m writing about economics and finance. Put me in most other jobs, and I’m definitely low-skilled.

For instance, I saw a news story last week that described welders as low-skilled workers. That’s not so. Welding takes skills that I don’t have, despite my being supposedly high-skilled. The last thing any employer needs is me with a welding torch. Entire cities would go up in flames. 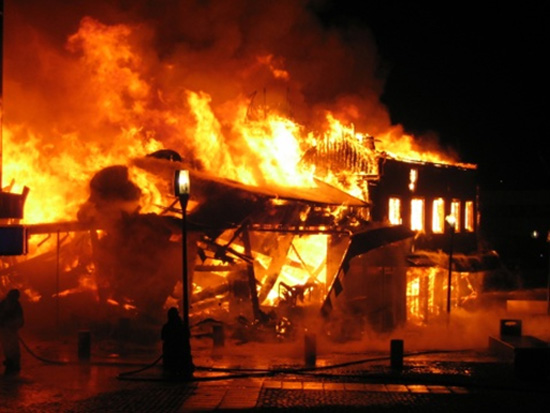 In the last decade or so, I’ve observed a growing tendency in the mainstream media to call any kind of blue-collar job low-skilled.

That is clearly untrue: car mechanics are highly skilled, as are home improvement contractors, plumbers, and licensed electricians.

But in the eyes of the elite (hint: those are the same people that didn’t see Brexit or a Trump victory coming), academics and white-collar professionals are high-skilled, and anyone working with their hands is low-skilled.

A dangerously out-of-touch distinction, as you’ll see in a moment.

The point is: The whole concept of “skill” is meaningless without context. Bear with me.

There’s no doubt that automation is indeed taking jobs away from humans. So far, we’ve seen this trend mostly in repetitive assembly-line work.

Machines excel at doing the same thing over and over again. They don’t get bored or tired. They don’t need coffee breaks or demand raises. They work 24/7 and never complain.

So as someone who sits in a nice cubicle and uses their brain all day, you don’t have anything to worry about, right? You’re a white-collar “knowledge worker” with a college degree, not one of those poor low-skilled slobs. 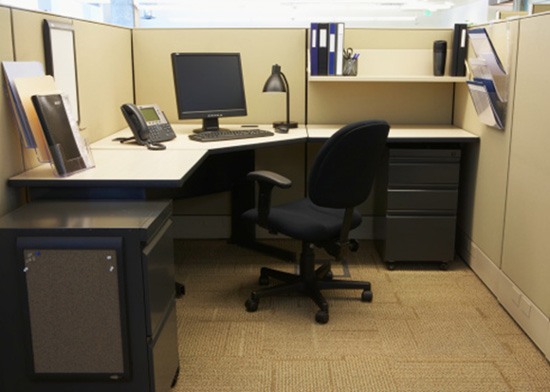 The bad news: The machines are coming for your job too. Employees of Japan-based Fukoku Mutual Life Insurance recently learned this the hard way.

Starting this month, Fukoku will replace 34 claim adjusters with IBM’s Watson artificial intelligence technology (no relation to me). Turns out the AI system reads and evaluates medical documents and other information faster and better than humans can.

It’s also much cheaper. According to Quartz:

Fukoku Mutual will spend $1.7 million (200 million yen) to install the AI system, and $128,000 per year for maintenance, according to Japan’s The Mainichi. The company saves roughly $1.1 million per year on employee salaries by using the IBM software, meaning it hopes to see a return on the investment in less than two years.

I have known enough bean counters to tell you they will jump at a two-year payoff. They can give the human workers a generous severance, grant themselves a big bonus for being so smart, and still come out ahead.

The trend toward AI replacing humans in the workplace is not some sci-fi fantasy anymore. Nor is it just affecting factory jobs.

The technology to replace highly skilled white-collar workers exists right now… and an iconic American company will happily sell it to your boss tomorrow. 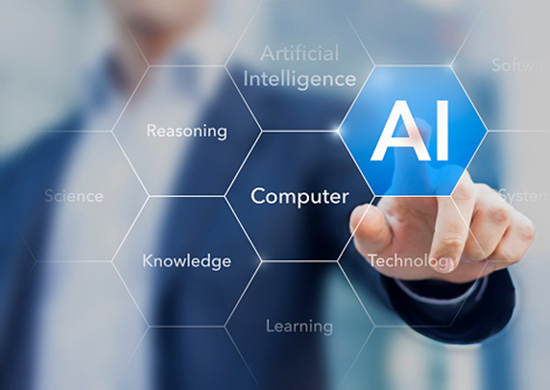 You may think your job is complicated and no machine can do it. I’m sure the Fukoku workers thought the same thing.

It’s happening in the US too. At Bridgewater Associates, the world’s largest hedge fund firm, legendary founder Ray Dalio has a team building software he thinks will automate most day-to-day management decisions… the kind currently made by highly paid C-suite executives.

You can see where this is heading. As soon as one AI proves it can replace you, another AI will tell you you’re fired. Maybe it will change the lock on that room that used to be your office too.

AI systems get better every day. They learn faster than you do, and if they haven’t already surpassed you, they will. The only question is when.

In theory, the economy should create new, as-yet-unimagined jobs to replace those that are being automated. It did in past technology-driven revolutions. But the transitions took a while, and people suffered in the meantime.

This is a key difference between humans and other resources.

If the economy has surplus oil, the oil is happy to sit inside a storage tank and wait until somebody needs it. It doesn’t worry about feeding its family or how to pay for health insurance, nor will it abuse prescription painkillers to ease its anxiety.

Surplus human workers do all those things and more. Many economists don’t get this distinction. They plug “labor” into their models and assume we will behave like inanimate objects. 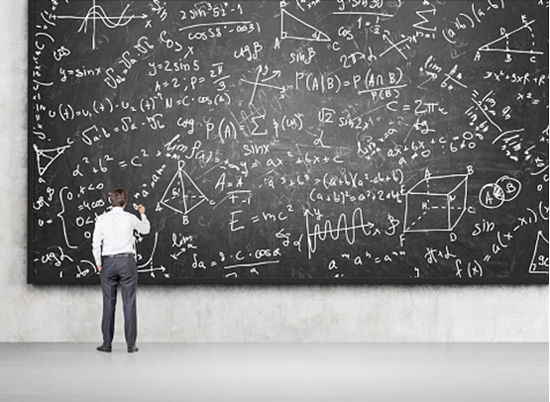 And this problem is only getting worse, not better.

As I said above, “low-skilled” always has context. If the context is AI, and the AI keeps getting smarter, then more of us will slide into that low-skilled category.

At some point, education won’t matter. Even with three doctoral degrees and speaking 10 languages, you’d still be “low-skilled” compared to the AI.

There is some good news, though.

This process is ultimately self-defeating. At some point, there won’t be enough people with enough money to buy whatever the machines produce, because the machines will have put us all out of work. That can’t continue indefinitely.

Meanwhile, we all ought to have more respect for “low-skilled” workers… because the rest of us aren’t far behind.

Even though AI is indeed a threat to all of us, knowledge is still power—especially when it comes to when and where to invest your money. For just a few more days, you can become an Alpha Society member and get all of Mauldin Economics’ research for life… at the lowest price available.

That includes my own services, the income-focused Yield Shark and the advanced income advisory, Macro Growth & Income Alert, which I write together with Senior Equity Analyst Robert Ross.

I did the math: In just two and a half years (or less, in many cases), your one-time investment in a membership will have amortized, and you essentially get everything for free. Learn more here. But hurry, this offer ends on January 15.