Worse, anything that gets past the House and Senate may not matter if insurers refuse to play in 2018. The big ones haven’t committed yet. 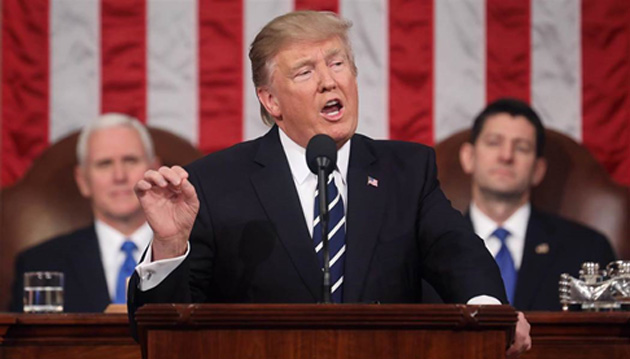 President Trump listed several ideas in his speech to Congress last week. Among them was this:

The time has come to give Americans the freedom to purchase health insurance across state lines—which will create a truly competitive national marketplace that will bring costs way down and provide far better care.

That sounds practical and conservative. Just reduce regulations, and the free market will provide.

To find out what the problem is, look no further than a deal Citibank made with South Dakota 37 years ago. 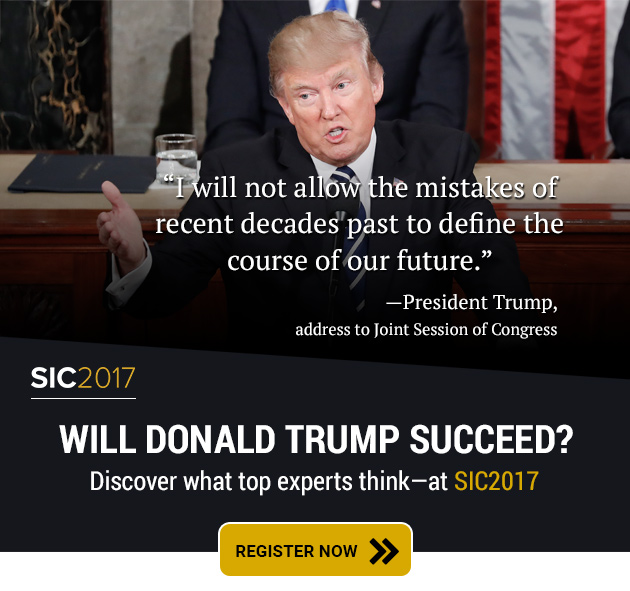 When you read the fine print on one of your credit cards, you’ll likely see the issuer is a bank in South Dakota. It might be Delaware or Nevada, but probably South Dakota.

Why are the big banks issuing credit cards through South Dakota subsidiaries?

Back in 1980, with both inflation and interest rates at double-digit levels, banks were getting squeezed on credit card loans. State usury laws capped the interest rates they could charge borrowers, but not the banks’ own cost of funds.

Legendary Citibank Chairman Walter Wriston found a loophole. A 1978 Supreme Court ruling said banks could set consumer loan interest rates based on the state in which the bank was located, instead of the borrower’s state. 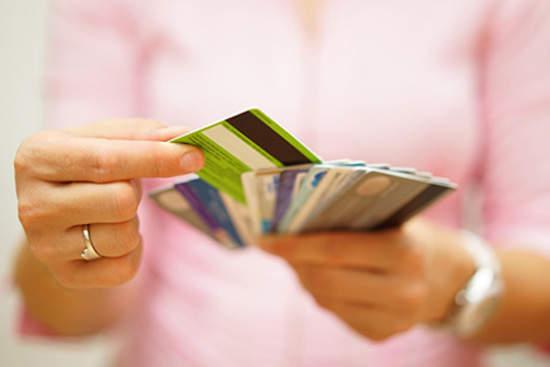 When they refused, he looked for friendlier politicians… and found them in South Dakota.

Wriston called then-Governor Bill Janklow with a generous offer. Here’s how a Frontline documentary described it.

In an effort to stimulate the local economy, South Dakota was in the midst of eliminating its usury laws. Mr. Wriston told Mr. Janklow that if South Dakota would quickly pass a bill inviting Citibank into the state, he would bring 400 jobs. To preempt concerns from local banks about new competition, Citibank also promised to open only “a limited” bank. “We’ll put the facility in an inconvenient place for customers and we’ll pay different interest rates,” Mr. Wriston recalled telling Mr. Janklow. “All we want to do is use it to issue cards.”

For Mr. Janklow, it was an easy decision.

“To me, this wasn’t a credit card deal, it was a jobs deal,” he said. “It was an economic opportunity for the state. I was slowly bleeding to death.”

With bipartisan support and backing from South Dakota’s banking association, Janklow proposed a special “emergency” bill. “Citibank actually drafted the legislation,” he said. “Literally we introduced it, and it passed our legislature in one day.”

The arrangement ultimately brought 3,000 high-paying jobs to South Dakota and a host of new suitors from banks across the country.

That’s why your credit cards come from South Dakota. Citibank literally picked its own regulator and wrote its own law. Delaware and Nevada later made similar moves, but South Dakota was first.

The result wasn’t all bad. Today, credit cards are widely available in every state. Your interest rate may be higher and your spending limit lower if you have poor credit, but you can probably get a card.

If you think enabling more Americans to take on more debt is a good idea, we have the perfect system to do it. But what we don’t have is competition between states.

In theory, banks in any state can issue credit cards. But good luck getting one that isn’t from South Dakota, Delaware, or Nevada. Those are the choices the banks give us. 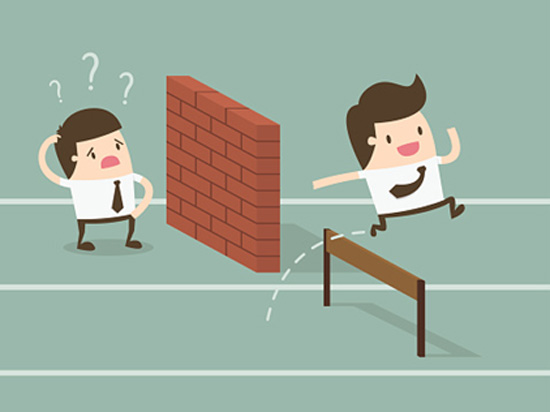 A state-based national market for credit cards isn’t exactly the same as one for health insurance, but it’s similar in some ways.

So if we let insurers sell health coverage across state lines, people can bypass all that and buy in a state whose insurers best suit their needs. Sounds great, right?

The problem is that health insurers will likely do what the banks do with credit cards: congregate in whichever state lets them do what they want—which is to insure only healthy people.

The result, within a couple of years, will be separated risk pools. Young, healthy consumers will buy stripped-down, low-priced policies from states that allow them, while older, sicker people all cluster in the few states willing to cover them at a reasonable cost—if any will.

Sound familiar? Something like that is why Obamacare isn’t working.

This is where the credit card analogy breaks down. No one has to have a credit card. You won’t die without one. But everyone will get sick or have an accident sooner or later.

There’s another problem: Providing health insurance isn’t as simple as just mailing someone a card and billing them every month. The insurer has to deliver care locally, wherever the customer lives. Building hospital and doctor networks is expensive.

Five states—Georgia, Kentucky, Maine, Rhode Island, and Wyoming—already did what President Trump suggests. They’ve opened their borders to insurers from other states.

Has it worked? Have insurers from other states rushed into these wide-open markets?

No, they haven’t. So erasing the state lines may not be as helpful as proponents think. 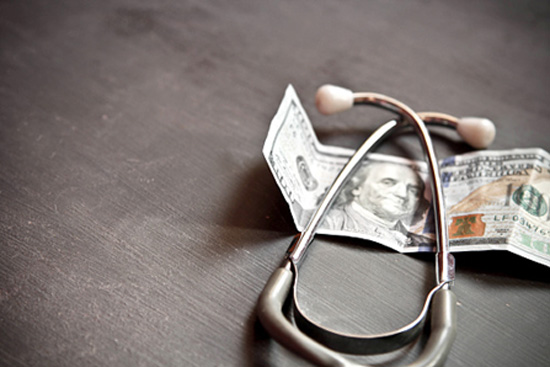 Politicians choose their words carefully when they talk about this. They’ll often say everyone should have “access to health insurance.”

Sounds nice, but it misses a few things.

In many parts of the country, Obamacare plans come with deductibles of $5,000 or more. So you’re covered only after you’ve spent $5,000 that you probably don’t have.

Median household income in the US is only around $56,000. Median means half of all household incomes are below that amount, and few people have an extra $5,000 sitting around. They’re insured, yes, but they can’t afford to use their insurance even if tax credits cover the premiums.

So Obamacare isn’t the solution, because it’s not working either.

But interstate insurance is no cure. At best, it will leave us with the same problems Obamacare hasn’t solved. It might even make them worse.

I wrote last year how our healthcare system suppresses job creation and undermines economic growth. We need a better solution.

We know what doesn’t work. We need to find out what does.

Patrick… I enjoy your analysis of health care. But, its always whats wrong, or what won’t work. Please tell us what will work. Mr Wooten is probably right, and may be with single payer, across state lines, and tort reform there is hope.

We switched to a Christian Healthshare Ministry when we got kicked off our insurance due to Obamacare.  We spend less, get more and effectively become cash customers.  There is no reason other groups of people could not aggregate for medical health sharing.

Single payer works best for those who are young and healthy.  My son was telling me horror stories about the system in Norway where he lived for two years.  He said old people cannot get joint replacements and you see them hobbling all over.

I learned about medicaid working with refugees.  The 17yo had a cavity and likely an abscess so they just pulled the tooth. No root canal, no filling, no implant.  When I lived in Mexico the standards of free care were appalling and anyone who could opted out to private.  Likewise Costa Rica.  People who love single payer generally have not lived with it long enough to understand its limitations.

There is no utopia and the harder we search for it the more strangled with regulation and complexity we become.