When (hopefully soon) we all get out of coronavirus lockdown and try to resume normal life, we will probably find a different “normal.”

The best-case outcome: scientists discover a “magic bullet” treatment that quickly restores the most serious cases to health. We could then ease restrictions and get on with business.

But more likely, any such treatment is months away and a vaccine probably a year away, so many precautions will have to stay in place. We won’t see large gatherings and crowded restaurants anytime soon.

But we’ll see something else: a radically different economic structure.

The US has never been truly “capitalist” but at least it had a free market façade. Thanks to the coronavirus, the façade is now crumbling.

We will come out of this further from capitalism and closer to socialism. We know this because a leading capitalist said so. 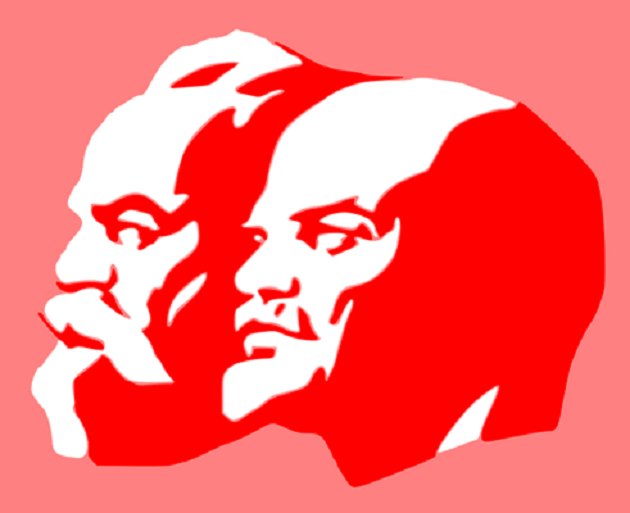 Back in January, about the time Chinese authorities quarantined Wuhan, the world’s billionaires gathered in Davos, Switzerland, as they do each year.

CNBC interviewed JPMorgan Chase (JPM) CEO Jamie Dimon on January 22. Asked about the Democratic presidential candidates, Dimon said he preferred a moderate, not a socialist. He went on:

Capitalism is the greatest thing that ever happened to mankind. I think that people who haven’t read history books about socialism really should… Once you have governments taking control of businesses it ends up in corruption…

If you’re talking about governments controlling corporations that’s socialism. You can do it in a small way or a big way. The small way is to put a commissar on your board remember the old Russian commissars could sit in the room or do it through regulatory or stuff like that the other way is that they actually own the company. Look at all the other countries and they start to take over the oil companies and the steel companies and utility companies.

And the banks. The banks start making loans not to good companies not because they are properly allocating capital to its highest and best use but to keep that factory open. The bridge to nowhere to make sure the mayor doesn’t lose jobs in his town and once you do that you will have an eroding society. (full transcript)

As I wrote at the time (see Socialism Is Coming But Not the Way You Think), Dimon actually loves misallocating capital. His bank routinely makes “bridge to nowhere” loans and does so happily as long as it gets repaid with interest.

So if those activities define socialism, Jamie Dimon is a very confused billionaire. He professes to love capitalism, but his actions say otherwise.

My point back then was that the US-China “Phase 1” trade deal was nudging the US toward some kind of socialism. I didn’t expect the coronavirus would soon shove us that same direction. Yet it is.

Note, left-leaning Democrats didn’t do this alone. The bill was as bipartisan as it gets.

The CARES Act does some useful things. It will help workers and small businesses who had to close down to stop the virus from spreading.

But that’s not all. The new law gives the Treasury Department $454 billion to invest in a “special purpose vehicle” jointly with the Federal Reserve. The Fed will then allocate (or perhaps misallocate, to use Dimon’s favorite word) that money in loans to private businesses.

But in fact, it’s way more than $454 billion. Here’s how two economists described the arrangement in a Wall Street Journal article (my emphasis in bold).

The expectation is that the central bank will leverage this money 10 to 1, enabling it to lend up to $4.54 trillion to companies.

That sum is more than all U.S. commercial and industrial loans outstanding at the end of 2019 ($2.35 trillion) plus all the new corporate bonds issued during 2019 ($1.41 trillion).

Thus, if this capital is all deployed by the Fed, and at rates that will surely crowd out private capital, all capital allocation in the U.S. in 2020 will be done by the Federal Reserve System, not by the capital market. This is the largest step toward a centrally planned economy the U.S. has ever taken.

Will the Treasury-Fed partnership wisely allocate this money? We don’t know yet, but the plan is exactly what Jamie Dimon says won’t work. Quoting him again:

…The banks start making loans not to good companies not because they are properly allocating capital to its highest and best use but to keep that factory open. The bridge to nowhere to make sure the mayor doesn’t lose jobs in his town.

Keeping factories open and avoiding job losses is the CARES Act’s entire point, and government, not private lenders, will decide how to do it.

Maybe this centrally-planned financing will find the “highest and best use” Dimon thinks it should, but we don’t know that yet. We do know that private companies will get money from taxpayers, and taxpayers will bear the loss if those companies don’t repay it. The government might get equity in those companies, too.

In other words, we are (for now, at least) collectivizing the means of production. Mao Zedong would be pleased. 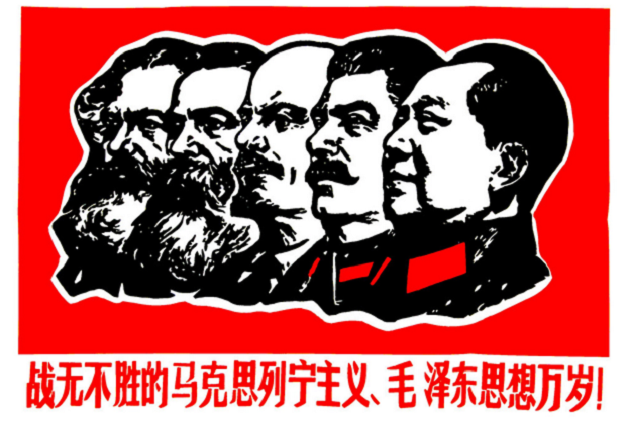 Power to Some People

If, like Jamie Dimon, you fear socialist misallocation, Bernie Sanders should be the least of your worries. It’s already happening on a massive scale and President Trump, not Sanders, signed the bill.

We were heading that direction anyway; the coronavirus sped up the process. And where it will lead isn’t clear yet. But it won’t be anything you can plausibly call “capitalism.”

More likely, we will get even more state-enforced corporatism, with socialized losses and privatized profits.