Jamie Dimon, CEO of JP Morgan Chase (JPM), which just marked the most profitable year any US bank has ever had, spoke on CNBC from Davos last week.

His topic: The dangers of socialism.

According to Dimon, socialism’s core problem is that it misallocates capital. Governments make inferior decisions when they own the means of production.

He’s not entirely wrong, but the irony is rich. Jamie Dimon has spent most of his career misallocating capital. That’s why he is wealthy. He’s still doing it right now, and Donald Trump is helping.

They aren’t against socialism at all. They embrace socialism when it suits their purposes. The just-inked US-China trade deal is a prime example. 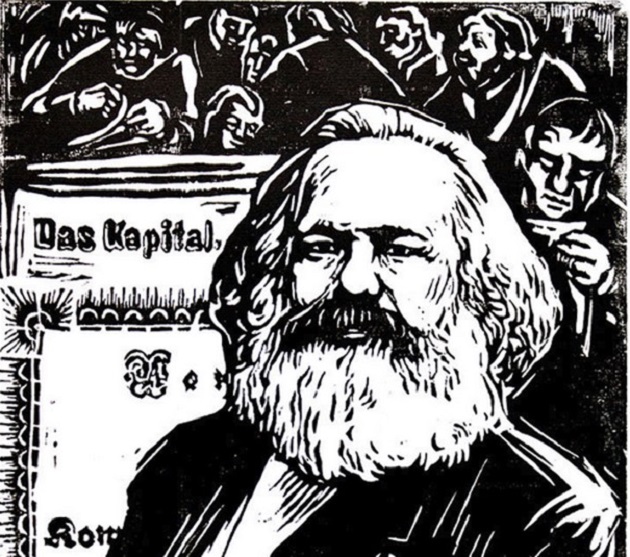 Jamie Dimon may not like socialism, but he loves President Trump’s “Phase 1” China trade deal… which is weird, if you think about it.

The deal gives US banks greater access to what they believe will be a lucrative financial services market.

But China’s Communist government directly owns many Chinese businesses and dominates the rest. According to Dimon, this should have had terrible results. Yet the Chinese economy grew anyway—to the point that Dimon wants a piece of the action.

On the other hand, much of China’s growth came from crazy amounts of debt, which is beginning to cause problems.

Or, said another way: Chinese state-owned banks will get to dump their capital misallocations on American investors who think they can make the bad loans profitable.

Can they? We’ll know in a few years. If we get another banking crisis first, you and I might have to bail out the people who bailed out China.

So, far from resisting socialism, Jamie Dimon and the Trump administration want to help socialists clean up their balance sheets. But that’s not all. 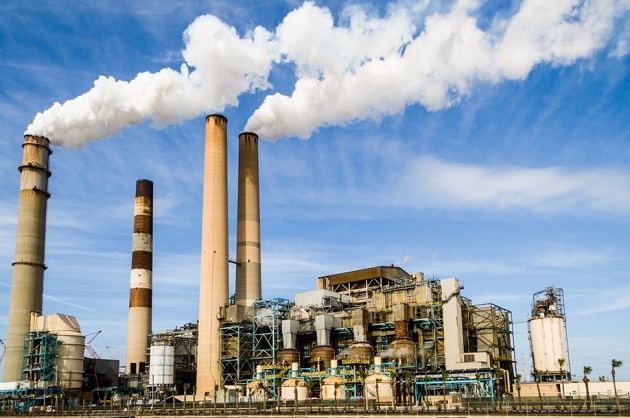 President Trump took office promising to restore “fair trade” between the US and China. He said, correctly, China had broken the rules.

Fairness would mean the two governments give each other’s businesses the opportunity to compete. Consumers then decide what to buy.

The Phase 1 deal isn’t about allowing opportunity; it pre-determines the outcome by, for instance, China pledging to buy large amounts of US goods.

Is buying these US goods the best business decision for the Chinese purchasers? Is selling the goods to China (instead of someone else) the best for US exporters?

That doesn’t matter. The two governments decided how it would be. Story over.

In other words, what Trump calls “fair trade” involves governments making the kind of capital allocation decisions Jamie Dimon says governments always screw up, and which lead to socialism.

This isn’t free trade or fair trade. It is managed trade, with politicians as the managers. Which is problematic when the politician-in-chief’s business experience consists mainly of driving companies bankrupt and stiffing lenders. 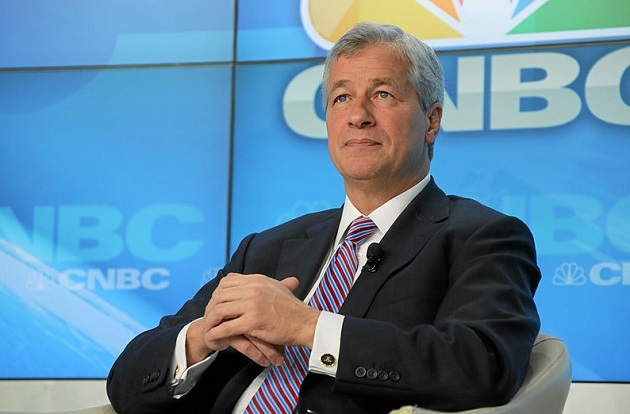 “Commissars on Your Board”

Dimon seems oddly oblivious to his own words. Here’s a snippet from that Davos interview.

I don’t want to talk about any particular people but if you’re talking about governments controlling corporations that’s socialism.

You can do it in a small way or a big way. The small way is to put a commissar on your board, remember the old Russian commissars could sit in the room or do it through regulatory or stuff like that the other way is that they actually own the company. Look at all the other countries and they start to take over the oil companies and the steel companies and utility companies.

And the banks. The banks start making loans not to good companies, not because they are properly allocating capital to its highest and best use, but to keep that factory open. The bridge to nowhere to make sure the mayor doesn’t lose jobs in his town and once you do that you will have an eroding society.

Having said all that it doesn’t mean that things don’t need to be fixed. They need to be fixed inner-city schools, infrastructure, education, healthcare. We could fix all of those.

Dimon actually loves all the things he criticizes in this quote. JP Morgan Chase exists today only because “commissars” (i.e., taxpayers) bailed it out. It makes “bridge to nowhere” loans every day. Dimon doesn’t mind as long as he gets repaid with interest.

If you fear socialism, relying on politicians like Trump, or bankers like Dimon, to stop it is a big mistake. They like socialism, or at least some of its features.

Dimon says “we” (presumably he means faux capitalists like himself) could fix things like education, infrastructure, and healthcare.

Is that true? Maybe. But as of now, US crony capitalism mostly leaves these problems to the government, which under present leadership mostly ignores them.

This creates an opening for actual socialists like Bernie Sanders to propose solutions. Whether theirs will work any better is not yet known. But in politics, something usually beats nothing.

All of which adds up to my conclusion.

Worrying that America will turn socialist is pointless. The kind of socialism Jamie Dimon thinks so terrible is already here.

So if we’ll have socialism in any case, the main question is who benefits from it.

Presently, the rewards mostly go to a small number of people like Jamie Dimon, many of whom stood in the White House clapping as Trump signed Phase 1.

They had good reason to applaud. It was a winning deal… for them. What they really seem to want is socialism for themselves and capitalism for the rest of us.

oh Patrick you missed your ending….they want socialism for themselves and SERFDOM for the rest of us!