The COVID-19 virus is pushing an economy that was already approaching a cliff. Will it go over the edge?

Probably. And the Federal Reserve lifeline is wearing thin.

I have to admit, I didn’t foresee this. Six weeks ago, I said 2020 would probably bring continued low growth. Then I noted several brewing crises that could cause major problems. A pandemic wasn’t on my list.

But then, using the impeachment trial as an example, I added…

This Ukraine/Biden thing came out of nowhere just a few months ago. Something else could, too. And it might not be in Washington.

That’s kind of what happened. COVID was just a Chinese problem at the time. Now it is our problem, too.

And it may be a big one. 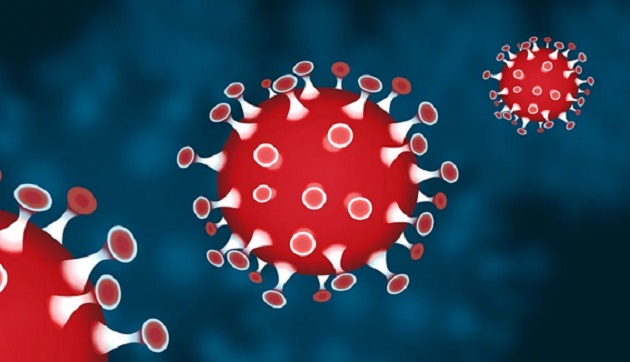 Right now everyone is worried about protecting their own health. We also see lower stock prices. This is not coincidence.

To understand why, we need to observe how the dominoes are falling.

The Chinese government responded to the initial Wuhan outbreak with containment measures that shut down many businesses. Production and economic activity dropped hard. Ships that normally export goods to the West never left.

That was a problem, and still is. Many US businesses depend on Chinese parts and components. If they can’t find substitutes, they may have to shut down, too. But that’s happening slowly, so far.

This wasn’t the only impact, though.

Millions of Chinese small businesses (and some large ones) have gone weeks with little or no incoming cash flow.

Some won’t be able to make up for the lost time. An unrented hotel room is a permanently lost opportunity. Same for a restaurant table, theater chair, or taxi seat.

So these businesses lost sales they can’t recover, even as their bills continued: mortgages, maintenance, sometimes payroll.

And if they were able to stop payroll, that doesn’t eliminate the problem. They just shifted it to workers, who didn’t get paid but still have their own bills.

In due course, China will get back to business, but only after losing an entire quarter’s activity, or close to it. That is a serious problem in highly leveraged economies, of which China is not the only one. This affects corporate earnings, so stock prices fall. 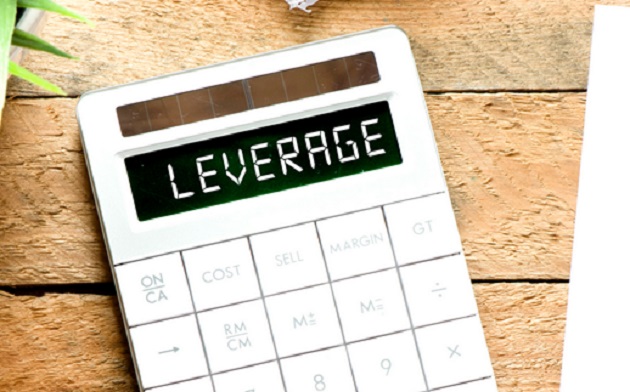 Now, let’s talk about the US. Changes are happening fast so forgive me if this is out of date.

As I write this, we have outbreaks on both the East and West coasts. Many more are likely infected. We don’t know because testing has been quite limited so far.

In Japan, they’ve closed all schools for at least a month. This ties down working parents, meaning either they or their employers will lose money. And making up the lost instructional time when this is over will disrupt other plans.

Japan is an advanced economy with modern health care, sanitation, and disease control. And COVID is still hitting it hard.

I see no reason to think the US will fare any better. The virus is here and spreading. Even if few people die, controlling it could still close many businesses.

My best guess is we’re a couple of weeks behind Japan on this. If so, the debt that propelled much of our growth will go in reverse.

Note, all this is on top of the China-related supply chain problems, which would seriously affect the US even if the virus hadn’t reached here.

Which brings us to the banks. 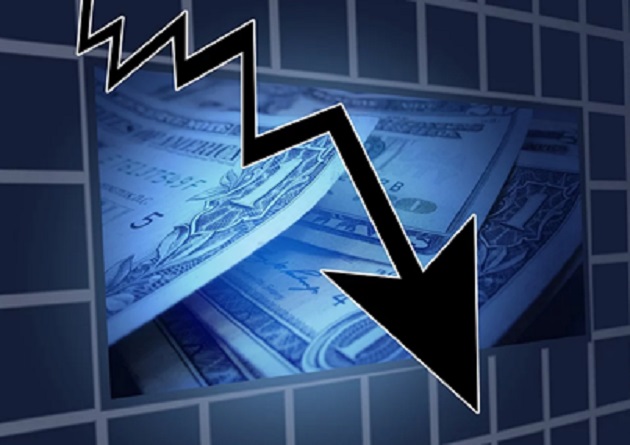 As the old saying goes, you can’t get blood from a turnip. What happens when millions of debtors suddenly can’t make their loan payments?

That’s not a crazy idea. It’s entirely possible if the US has as much trouble controlling the coronavirus as China did, putting people out of work for weeks.

Keep in mind, about 40% of US adults can’t handle a $400 unexpected expense. If you are, say, a restaurant worker or flight attendant who gets laid off because people are staying home and not travelling, you’ll lose that much income pretty fast. Many of those affected will fall behind on their debts.

Banks assume a certain number of loans will default. They have reserves for that purpose. But because the banks themselves are also in debt, too many defaults in a short time can burn through the reserves. Then what?

In China, the government is allowing (or perhaps ordering) banks to ignore the problem, and stop recognizing bad loans.

Could that happen here? Maybe. I can imagine regulators giving banks more “flexibility” to manage their loan portfolios. The Federal Reserve can also loan money to banks that need it.

But such measures won’t change reality. The debt will still be there. Someone will eat the losses. Who?

China will do it the Communist way: collectivize the pain.

The rest of us may be headed toward something like the 2008 financial crisis, with a highly leveraged bank industry holding mass numbers of nonperforming consumer and business loans. But this time…

And all this will unfold in an already-contentious election year.

I don’t know where this is going. Maybe the Fed will pull a rabbit from its hat. Maybe the virus fears are overblown and this will all pass quickly.

But if it doesn’t, we are going to have a problem.