If you follow the news on Twitter, lately you’ve see a lot of news about Twitter. New owner Elon Musk wasted no time shaking things up.

Time will tell if Musk achieves his goal, whatever it is. The interesting economic part is how he’s illustrating changes in the labor market… or perhaps resisting them. He immediately dismissed half Twitter’s employees, fired others who criticized him, then told the rest to either quit or accept longer hours and harsh working conditions.

Most declined that offer… and now Twitter is without most of its pre-takeover staff. As owner, Musk can do what he wants. But if he needs to replace those workers, he may have a hard time. 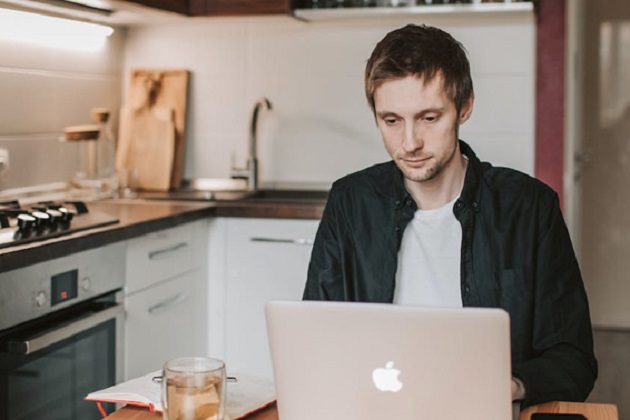 The changes Elon Musk is making at Twitter might have gone more smoothly before the 2020 COVID pandemic. That experience changed everything.

This analysis summarizes it well.

To understand what happened, it’s helpful to divide the 164 million Americans who were in the labor force in February 2020 into three rough categories.

There were the millions who thought they possessed a secure job, only to be laid off or furloughed as the pandemic lockdowns set in. There were white-collar office workers who continued to work 40 or more hours a week, but now from home. Then there were the workers—grocery store employees, food service workers, and utility workers, as well as police officers, postal workers, teachers, and health-care providers—whose work was suddenly dubbed “essential,” without whose efforts society as we know it would cease to function.

All these groups saw their relationship with their employers suddenly upended.

The working part of our lives looks much different now than it did in 2019.

The first group, exiled from their jobs, found themselves scrambling for a paycheck and a sense of meaning—but ultimately found their finances buttressed by everything from an expansion of unemployment to a student loan payment moratorium.

The second, many of whom previously spent more time with their work “families” than their real ones, found themselves working within their own homes. Minus commutes and pesky workplace interruptions (though often plus the presence of children), many found they had free time—to bake bread, engage with pandemic pets or take on increasing household tasks.

The third cohort—more likely to be Black or Latino, more likely to be lower-income—was left to labor in person. Some got temporary boosts in pay, but these were mostly rescinded after several months. They were more likely to get exposed to the coronavirus—and to be among the more than 1 million Americans who died of COVID-19.

All of it—the lockdowns, the disease, the sudden change in household functioning and how or whether we worked at all—amounted to a massive psychological shock…

Then, when the economy unexpectedly boomed back, Americans were poised to pivot. As many had recognized, it was one thing to seek meaning in work but another to see our lives subsumed by it—and for what?

That’s the environment in which Elon Musk told Twitter workers—who had just seen most of their colleagues laid off—to get “hardcore” and prepare for extremely long hours. And it would be in the office, not at home.

Such expectations used to be normal in the tech world. Plenty of talented people willingly accepted them. Now that number is much smaller.

The sector is in a rough patch. Maybe Musk will find enough unemployed techies to do what he wants.

But this isn’t just about well-paid information workers. It’s happening across the income scale. 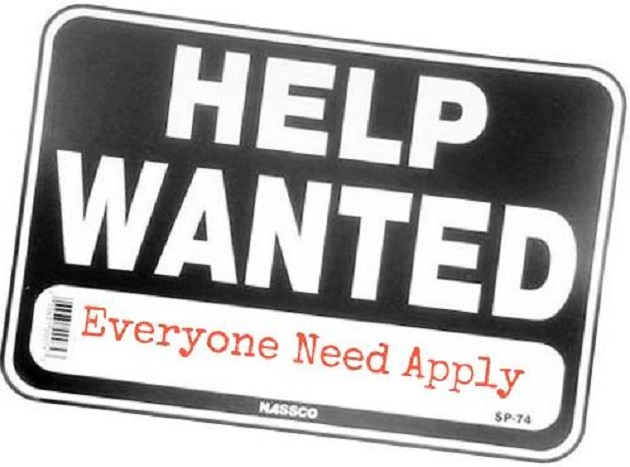 A year ago I wrote about a worker walkout at a Pennsylvania McDonald’s. The restaurant’s crew had banded together to ask for a raise. Displeased management told them they could quit. They did. Most quickly found better-paying jobs.

The restaurant then closed for several weeks, finally reopening with a new team getting the same higher wages the first group had requested. The owner’s hard line accomplished nothing.

You can easily find other such stories both in highly paid desk work and lower-wage service occupations. They’re increasingly common.

I think two factors are combining to give workers the upper hand:

The first was already underway before COVID. The second intensified it. Neither seems likely to reverse. An economic downturn might interrupt these trends but probably won’t stop them.

Corporate CEOs and small business owners will have to adjust their own attitudes and practices. Some already are. The others will.