The novel coronavirus is destroying human lives: almost 170,000 worldwide as I write this, including 40,000+ in the United States.

These aren’t just numbers. They were people who were loved. Now they are gone. Next to that, all other effects are secondary.

But some are still serious. For one, government actions and consumer choices are pushing an already-weak economy into deep recession.

I said in a video interview last week (watch here) the world economy we knew three months ago won’t be back, ever. It is gone. After a transition period, we will find something different, whose contours are not yet known.

That makes the debates over the stock market a little strange. It doesn’t matter what markets do when we don’t even have “markets.”

A market is where buyers and sellers meet. But that’s not what happens anymore.

Not so long ago, Wall Street was complaining about the Federal Reserve’s tighter monetary policies. Now the Fed is doing the opposite, having opened a firehose in the last few weeks.

In fact, even that metaphor fails. It’s more like Jerome Powell blew up an entire dam. 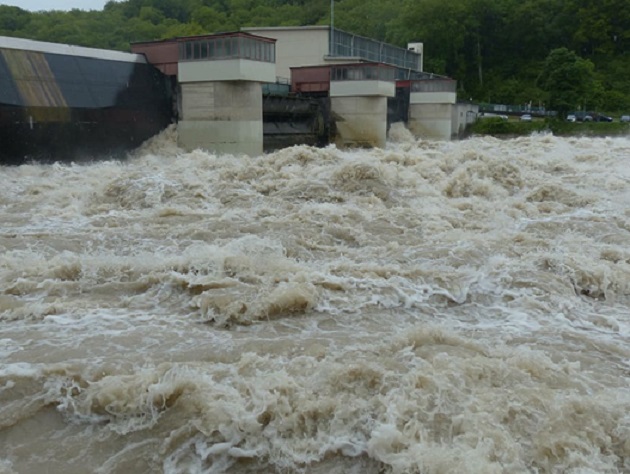 In partnership with the Treasury Department, the Fed is gearing up to spend about $4.5 trillion on private assets, via bond purchases and other transactions.

For perspective, in 2019, US companies issued a total of $1.41 trillion in corporate bonds last year. And all outstanding commercial and industrial loans totaled $2.35 trillion as of year-end.

The Fed’s staggering new spending power is on top of its existing programs to buy Treasury and agency securities, which are trillions more.

Executing all these purchases falls on the New York Fed’s trading desk—a task now so huge that the desk is outsourcing some work to BlackRock.

But in any case, the Fed is ultimately in charge. And it sometimes reveals clues about its activity, with press releases saying it plans to buy this or that.

For instance, here’s one from March 26.

The Desk will conduct its first purchase of agency CMBS on Friday March 27, 2020 with a deadline to submit offers to its investment manager at 11:00 am ET.

In this operation, the Desk will purchase up to $1 billion of fixed rate Fannie Mae Delegated Underwriting and Servicing (FNMA DUS) pools, with a 10 year loan term, a yield maintenance protection term of 9.5 years (FNMA DUS 10/9.5), and a weighted average life greater than or equal to 7 years.  The Desk, through its investment manager, will solicit offers from primary dealers and will purchase up to $1 billion in total, subject to reasonable market prices.

Notice a couple of things here.

First, the desk is highly specific about what it wants to buy—I suspect because it knows some liquidity-starved institution owns those particular securities. The press release is a hint: “Hey guys, let us help you.”

Second, what does that “subject to reasonable prices” part mean? Is the Fed bargain hunting? Unlikely. Right now, the goal is to inject money, not save it.

There is no “reasonable market price” in this situation because there is no market. The Fed simply uses its unlimited balance sheet to dictate the desired price for these bonds no one else wants to buy.

A market price would be what actual investors are willing to accept, given real-world conditions. That’s not how it works when the Fed is involved.

This little story is being repeated thousands of times, in a wide range of debt securities. The Fed hasn’t yet brought stocks into the program, but I think it eventually will. And even now, the liquidity injections have an indirect impact on stock prices. That’s why the Dow rises every time the Fed announces a new program. 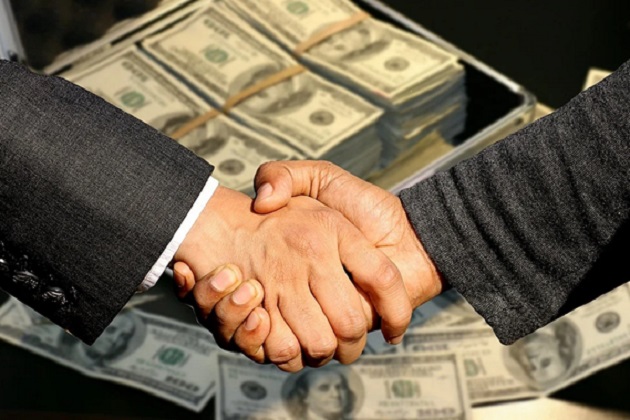 If you are an investor, this activity should alarm you. It means your account statement, and therefore your net worth, is an illusion. The assets you own probably have some value, but you can’t be sure what it is—or would be if the Fed wasn’t sticking its nose into everything.

If you’re not an investor, it should still alarm you. Maybe you’re a firefighter who plans to retire someday with your department’s pension. The pension plan probably owns bonds on your behalf. What are they really worth? No one knows.

Officially, the Fed is doing all this because it needs to keep capital markets and banks functional. But in fact, the Fed is saving overleveraged private companies from the consequences of poor decisions.

The better move would be for these companies to go bankrupt. We have courts that can sort out the liabilities and reach a fair, transparent compromise. There are ways to do this without laying off workers, too. It happens all the time.

But it’s not happening now, perhaps because bankruptcy would reduce these companies’ share prices to their actual market value, which in many cases is zero.

That would hurt investors, but the long-run harm is even greater. Financial markets don’t work when people feel no consequences for bad decisions.

Of course, no one knew the coronavirus was coming. But the business cycle isn’t new. Wise managers prepare for bad times because bad times always come.

So now, we are going to have even more zombie companies standing in the way of progress, and Potemkin markets whose prices are meaningless.

That scheme will reward some people. But probably not you.

I believe that the inflation that is coming is not the worst thing that could happen. Mass bankruptcies, high taxes, everybody going broke, would be worse. I love the free market, but we haven’t had one for a long time. I hate the waste and corruption and partisan positioning and handouts, and all of it, but leaving everything alone would be worse. Heaven, help us.