Those who support free-market economics say it is the best, most efficient path to maximum prosperity for everyone.

In other words, everybody wins in a free market—not equally, but each person at least has the opportunity for a prosperous life.

I agree with all that, except the “everybody wins” part.

In fact, free markets don’t work well at all unless certain people lose. Otherwise the entire system fails and everyone loses. Which is happening right now. 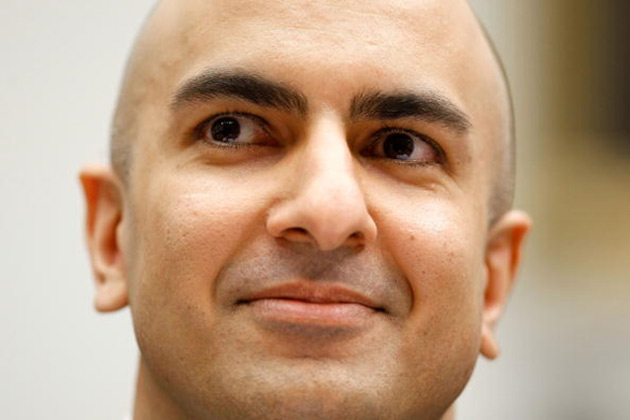 Neel Kashkari, president of the Minneapolis Federal Reserve Bank, is often in the news because he dissents from the Fed’s rate-hike decisions. He previously worked at Goldman Sachs and PIMCO and was assistant Treasury secretary overseeing the crisis-era Troubled Asset Relief Program (TARP).

After running one of the top bailout programs, Kashkari now thinks the “too big to fail” banks are, well, too big and should be broken up. I imagine that makes for some interesting conversations with the banks in his district.

Those last two comments are important. Banks profit mainly by lending money that was itself loaned to the bank by depositors and bondholders. This gives them leverage, which makes them vulnerable to losses when borrowers default.

As a result, there’s a constant tension. Bankers want more leverage so profits will be higher. Regulators want to allow less leverage so the banks are less likely to fail. They meet somewhere in the middle.

The Fed manages this balance and does a pretty good job of it... until something like 2008 happens.

But here’s the problem: Our bank-stability apparatus—the Fed, the FDIC, occasional bailouts—encourages banks and other lenders to take unwise risks because they know (or at least believe) they’ll get rescued.

And that brings us back to free markets and losers. 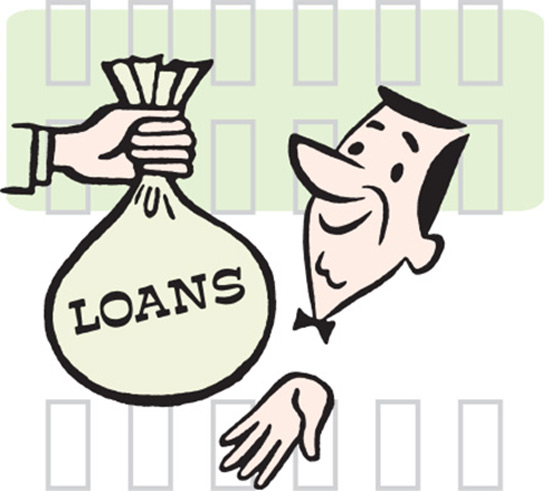 We heard a lot in the crisis, and still now, about people taking out loans they couldn’t afford. Obviously, that’s a bad idea.

But every loan has two sides: borrower and lender. Both have responsibilities.

In theory, the free market imposes discipline on both sides. It certainly does for borrowers. Default on your mortgage and every future lender will either deny you credit or charge you much higher rates… and rightly so.

But on the lender side, responsibility for mistakes stays hidden. As Kashkari said, bank executives and directors who made bad decisions leading up to 2008 felt little punishment.

So, the system tacitly promotes irresponsible lending. The free-market way to prevent this is for irresponsible lenders to lose all their money. It would send other lenders a message: “Avoid doing what they did.”

Government bailouts keep that information from the people who need it. The result: an unstable banking system that builds up unsustainable debt and periodically implodes. 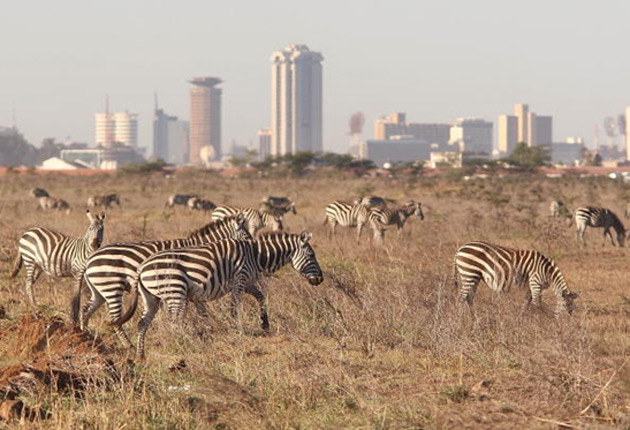 This isn’t just a US problem. An April 18 Financial Times story reported on some African countries slipping into a debt crisis. Here’s an excerpt:

With the number of countries already unable to service their debts doubling in the past year to eight, officials at the International Monetary Fund are urging all African countries to raise taxes to provide more scope for paying interest, which has increased to levels last experienced at the start of the century.

While we don’t know the details of these troubled loans, we can infer a few things.

First, it’s not new information that some African governments are unstable, corrupt, and have trouble servicing their debts. That has been the case for decades.

Second, anyone who lends money to those governments should know those risks and price their loans accordingly. These lenders apparently didn’t.

Whose fault is that? Not the borrowers’, and certainly not the citizens’ who the IMF now insists pay higher taxes so the lenders get their interest.

What should happen here is…

That would teach other lenders to require sustainable, realistic loan terms and interest rates. It would be short-term harder on the borrowers, but in the long run help free them from perpetual debt serfdom.

Similar things happen in the US every day. I don’t think another banking crisis is imminent, but we’ll have one eventually.

When that crisis comes, some people will want to blame capitalism—but the real culprit will be the lenders’ lack of market discipline.

We could avoid this, or at least make it less painful, by taking the kind of steps Neel Kashkari recommends. But don’t hold your breath.

Before I go, a quick reminder: On Monday, you may have received an email from John Mauldin describing some important changes at Mauldin Economics. Please open and read it as soon as possible. It describes a time-limited action you might want to take.

Since the email went only to select readers, that’s all I can say publicly for now… but I’ll tell everyone more in next Tuesday’s Connecting the Dots. I think you’ll like it.

The reason for increased regulation - when it comes to mega banks, is that a mega bank failure would crash the whole financial system- and take everyone with it.  The size of their leveraged position and extreme interconnections to the financial operations of the world would cause a complete loss of confidence in the financial system.  Look at what (relatively) tiny Lehman did.

Kashkari’s point is on target.  We have let banks get too big to allow them to fail (or rather not bail them out).  Bigger banks do increase efficiency in the financial world - but they greatly increase risk of catastrophic system failure too.  It’s all a trade off.  We either reduce the size of the largest banks, or we live with the inevitability of an eventual bailout someday.

Not sure I agree that there MUST be losers.  Certainly Capitalism can exist if everyone agrees to mutually beneficial business arrangements with each other.  Both parties CAN profit.  However, I totally agree that there must be the POTENTIAL to lose.  Everyone must be kept “honest” by the knowledge that doing something overly risky or stupid will have consequences of loss, and those losses must be suffered.

I just don’t understand why your recommended solution is increased goverment regulation instead of resisting the idea that anything is too big to be a “loser”!

Exactly.  Government is trying to equalize everything for everybody using central planning and social engineering.  This is outright socialism which is the definition of failure.  Capitalism still works wonderfully, but only to the extent that government isn’t involved.  Picking winners and losers is for bettors at the track.