Wealthy Republicans—and even some Democrats—are worried about Elizabeth Warren. Specifically, they fear her wealth tax idea.

That makes sense. Their wealth is important to them. They don’t want to lose any of it. But they will, if the Massachusetts senator wins the presidency and convinces Congress to pass her idea, or something similar.

I am not here to endorse any candidates. You can vote however you like. But tax policy is a matter of economic interest, and the fear Warren inspires tells us something important. So does the haphazard effort to stop her. It’s not working and may even be backfiring.

And that could bring big changes that affect everyone. 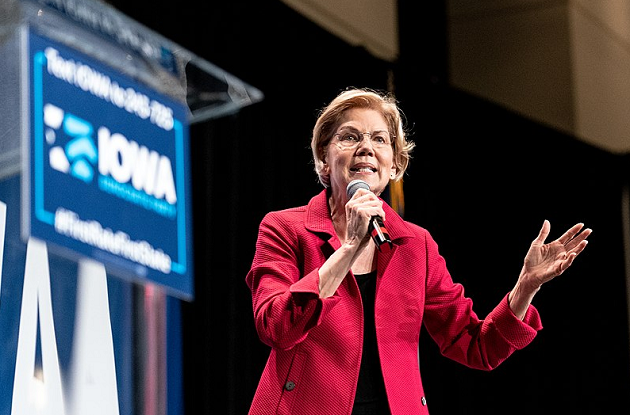 Conventional wisdom says Donald Trump won the 2016 election, despite losing the popular vote, because he appealed to Midwestern voters for whom globalization hadn’t worked out so well.

Other things mattered, too, but economics was certainly a big factor. The post-crisis recovery hadn’t reached everyone in 2016 (and still hasn’t reached them today).

We’ve seen some improvement. The unemployment rate is historically low. Wages have finally started to move up. That’s good.

But keep it in perspective. A 3% real wage increase for a full-time worker making $15 an hour is about $18 a week—helpful, but not a game-changer.

And, as I described last week, inflation is considerably higher for the items average people need just to survive. And if you’re unlucky enough to get a serious illness, there’s a good chance you won’t be able to pay your insurance deductible (if you even have insurance) and the hospital will sue you into bankruptcy.

The people who face these problems have no wealth but they do have votes, so the wealthy are rightly concerned. 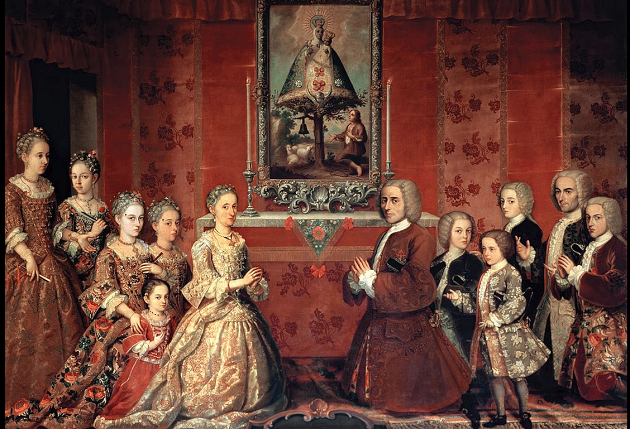 An aristocracy worried the masses will rise up against it is nothing new. The usual answer, dating back to ancient Rome, is to offer “bread and circuses.” That works pretty well, too, until it doesn’t, as numerous monarchs learned the hard way.

Note, however, the formula is bread and circuses. It takes both. In present US context, the masses are getting mostly circuses and little bread. Hence the discontent that led to Trump.

If wealthy Republicans—whose party controlled the presidency, House, and Senate for two full years—had fixed this imbalance, they might not need to worry about Warren winning the election and taxing their wealth.

That’s not what happened. So it should be no surprise average people are considering alternatives.

Republicans have their own theory: Economic growth will solve everything, and cutting taxes is the way to produce it.

There are two problems with that idea.

Those are key reasons ideas like the wealth tax are getting traction.

A laissez-faire response that consists mainly of billionaires going on TV to say (paraphrasing), “You people don’t know how good you have it! Hands off my wealth!” probably won’t work.

That doesn’t mean Warren’s wealth tax is a good idea. It means those who oppose it need a better strategy.

Here’s a radical suggestion: fix the problems Warren talks about.

These struggles aren’t imaginary. People really are hurting. So if you at least try to help, they might vote for you.

Will solutions be expensive? Yes. But if you, Mr. Wealthy Person, don’t implement them yourself, somebody else will, and you probably won’t like their methods. And you really won’t like the funding mechanism. 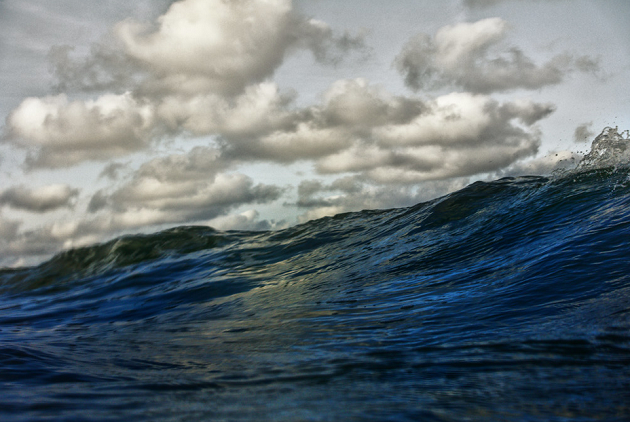 The 2020 election is a year away, and a lot can change by then. We don’t  know what will happen but we can speculate.

For business-oriented Republicans, the best-case outcome would be a Democratic president plus a GOP Senate. The trade-war craziness would ease and taxes wouldn’t go up.

Consider, though, that Democrats recaptured the House last year and just this month made major gains in states like Kentucky, Louisiana, Pennsylvania, and Virginia.

Consider also, Trump barely won in 2016. He is president now only due to 78,000 votes in three key states. Millions of his older voters have died since then. The younger ones who have reached voting age don’t lean Republican (to say the least).

So, there is a significant and growing chance a blue wave will put a Democrat in the White House, and his or her party will control both House and Senate, too.

That would mean a good chance a wealth tax, national health care, and other liberal  policies will pass. Whether they will work is another question. But we’ll get to find out.

There are things Republicans can do to prevent that outcome. They aren’t doing those things.

Which means, unless the GOP changes course in the very near future, a blue wave could build momentum, and eventually reach the shoreline. Best not to get in its way.