Looking at the official unemployment rate, American workers should be pretty happy. Almost everyone who wants a job has one.

Yet many aren’t happy at all. We see it in consumer sentiment, retail sales, and other indicators. We all hear it anecdotally from friends and family.

Some employers are unhappy too. They complain they can’t find qualified people to fill open positions, no matter how much they raise wages. This prevents them from expanding and may explain why economic growth lags previous recovery cycles.

How do these seemingly conflicting conditions things coexist at the same time? To answer that, we have to go deeper than macro analysis and look at the “micro picture.” 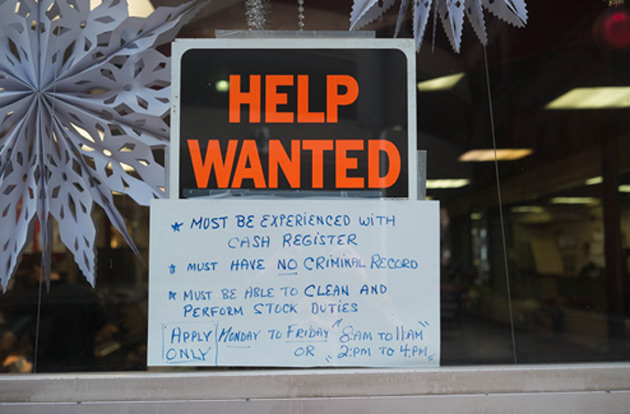 Christopher Cabaldon is the mayor of West Sacramento, California—a small but fast-growing city within a large metro area. So its problems reflect those of many other places, and Cabaldon is the one who has to handle them.

I saw him speak this month at the South by Southwest conference, on a panel called In the Red: How Americans Experience the Economy. With him were experts from the American Enterprise Institute, Aspen Institute, and Pew Charitable Trust who study this. I thought Cabaldon was the most interesting, though. His experience is practical as well as observational.

Cabaldon said lack of jobs isn’t the main challenge. Instead, he listed four other problems that help explain the stubborn discontent.

These are tough problems because economic growth can’t solve them—at least not in the near future. Maybe we’ll have childcare robots at some point, but it doesn’t help today’s single parents.

Speaking on the same panel, Sheida Elmi from the Aspen Institute noted that short-term stability is a necessary condition for permanent success. Federal Reserve surveys show that four in 10 American adults can’t handle an unexpected $400 expense. These people have no cushion. Just one minor crisis—car repairs, illness, etc.—can quickly reverse any upward progress they make.

Elmi also said low wages aren’t the only barrier. Wage consistency is also problematic for “gig” workers and others whose income varies. On an annual basis, their income can look sufficient… but it really isn’t if the cash doesn’t come in at the same time bills are due.

Every business owner who’s had to plan cash flow should understand this. You try to match revenue and expenses, and have reserves for when they don’t. The reserves are some combination of savings and access to credit. Low-income Americans lack both, so the slightest cash-flow hiccup can be disastrous. 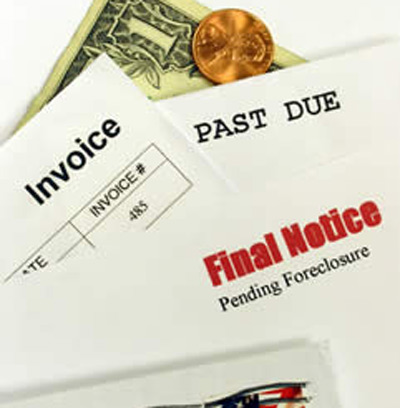 Lately, we hear Wall Street people and their media allies lament about “socialism,” by which they mean higher taxes on the wealthy and more public benefits for the poor.

Looking at the way the lower half of the population lives, I don’t see why this surprises anyone. Low-income people can still vote. Of course they support policies that they believe will favor their own interests. That helped elect Donald Trump and helped give the House to Democrats last year.

These problems aren’t imaginary, and they won’t go away on their own. If you don’t want the affected people to rise up against you, the answer is to help solve their problems.

We should debate how to best do that, but we aren’t. I see mostly…

Neither is correct. That today’s poor Americans suffer in different ways than previous generations doesn’t mean they are prospering. And it’s far from clear that the economy will keep growing or that the growth’s benefits will trickle down if it does.

Your particular part of the economy may be fine, but the economy isn’t just you. It will not stay fine if millions remain left out.

Helping them may be the best way to help yourself.

Do you think illegal immigration is contributing to this problem?  I understand, and fully agree, that it is our Christian duty to help others but I think that we have willingly allowed big government to usurp our responsibility as citizens to help by contributing our hard earned dollars to help others.  We no longer have a say how our money is spent because the government taxes us and then spends OUR tax dollars as THEY see fit, usually to buy votes.  When thousands of illiterate, unskilled people with large families come into America, illegally, should the financially strapped taxpayers of America further financially hinder themselves by paying increased taxes to pay for unskilled, illegal aliens and their families?  There is a huge difference between helping people in need and allowing uneducated, unskilled labor to flood our economy and then use our tax dollars to feed and clothe them.  It is easy to focus upon these poor people but at the same time completely ignore the plight of the LEGAL citizens in America who are struggling to get by every day.  We are on a path of great stress in America and no one is willing, politically, to do the right thing for the LEGAL citizens and LEGAL immigrants who came he to better their lives and the lives of their families.  Politicians still underestimate, and ignore, the stress which Main Street America is experiencing.  They do so at their peril and they should not take Trump lightly because there is a HUGE segment of our population who are fed up with the government wasting our tax dollars to fix problems THEY created in the first place.