The Fed’s hope was that quantitative easing would stimulate economic growth. But a former senior economist for the Fed believes it has done the exact opposite.

The Worst Expansion in US History

“What the Fed did was, they said to the world we are undertaking quantitative easing so we can boost the stock market… and the stock market will then produce a wealth effect and invigorate the economy.” 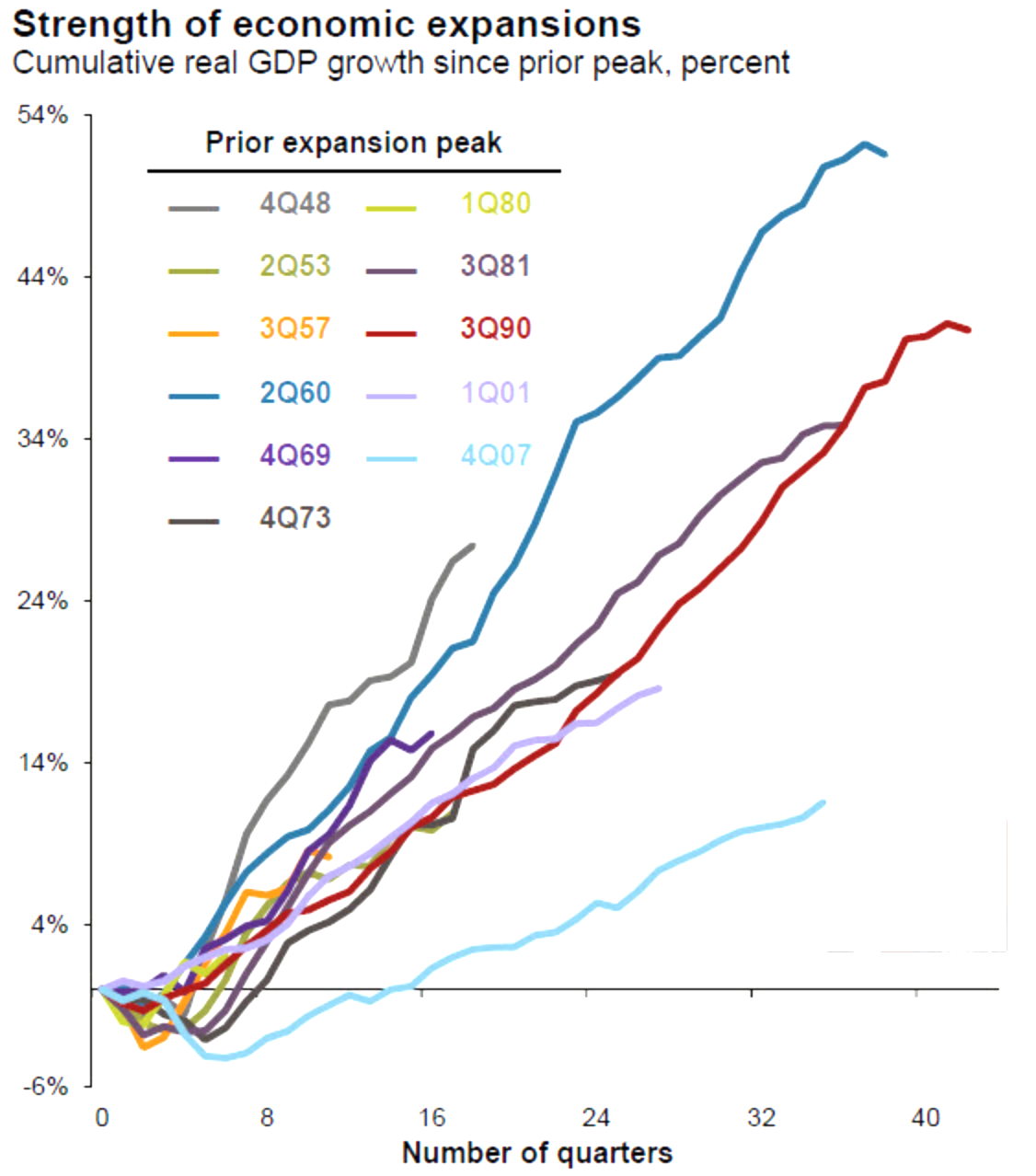 As just half of Americans own stocks, it’s no wonder the wealth effect hasn’t percolated through the economy.

The Fed’s massive experiment has also created huge distortions in the private sector, which has severe consequences.

“Quantitative easing has created a lot of negatives, one of the most glaring is this liquidity which has fueled record leverage of the business balance sheet.”

Total business debt is now up 71% since 2008—twice the long-term growth rate. Worse yet, Hunt says much of this debt has been used unproductively: “Quantitative easing encouraged a shift from real investment to financial investment. The Fed’s backing your play, engage in financial engineering… buyback shares, raise dividends. The business managers think they can reverse [these actions].’’

Although total business debt is at a record high, real investment—expenditures on property, plant, and equipment—is falling.

Hunt goes on to say, “It’s the investment, the real investment which grows the economy. The Fed has created very significant unintended consequences, which have undermined the US [economy’s] ability to grow and lift the standard of living.”

Speaking in an exclusive interview with Mauldin Economics, Hunt also addressed the Federal Reserve’s current monetary tightening cycle: “Whether they [raise rates] is immaterial because already they have engineered a contraction in [credit]… all major categories of bank lending are slowing.” 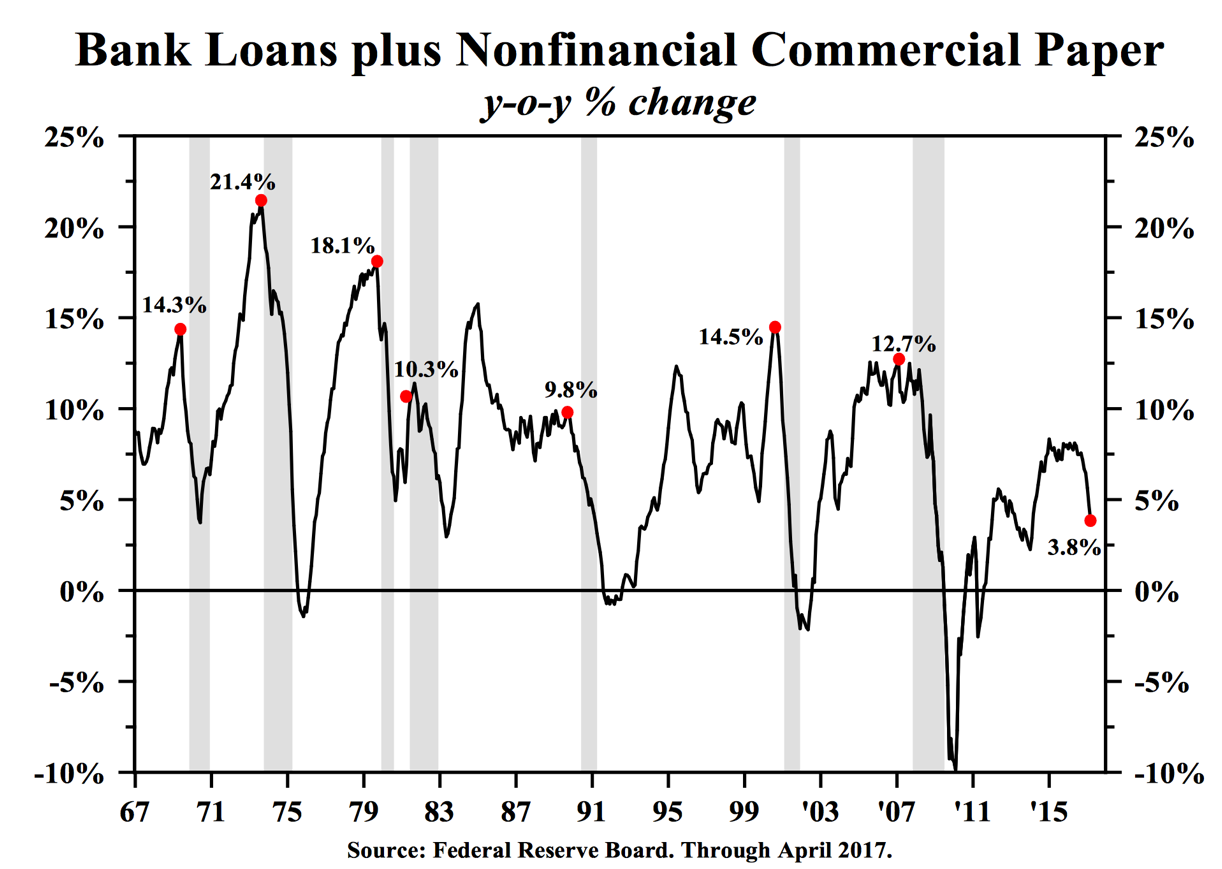 “Since 1915, of the 18 recessions, all of them, bar one, were preceded by monetary tightening… the Fed is on very thin ice.”

Where Do Bond Yields Go from Here?

For Dr. Lacy Hunt’s thoughts on the future of the US economy, where bond yields are headed, the Fed’s next move, and more—watch the full interview below.