You may have noticed your favorite restaurant is short on staff. The same in retail stores, hotels, and other service businesses.

Workers are hard to find now, and it’s not just unemployment benefits. Bigger things are happening. But it’s still odd so many jobs go unfilled, even at higher wages than the same jobs paid just two years ago.

Here’s a theory: Maybe they aren’t the same jobs.

People with outgoing personalities used to enjoy working with the public. Customers were pretty nice, most of the time.

Serving impatient, short-tempered people isn’t nearly as much fun. But it’s increasingly what those jobs require. 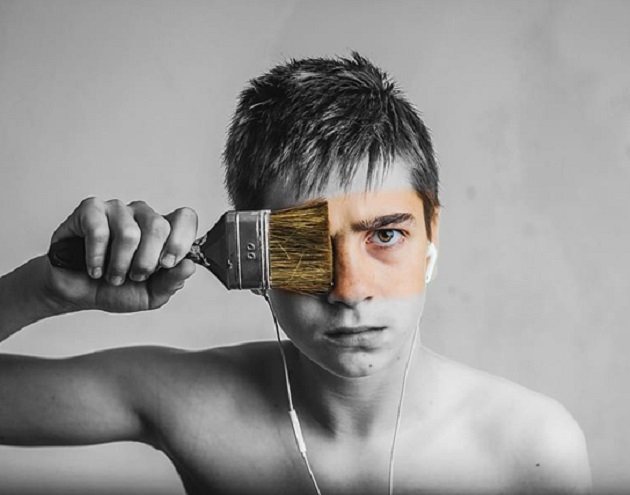 Restaurants are in the business of serving people. They turn a routine activity (eating) into a pleasurable experience. Unfortunately, the pandemic hit them hard.

As restaurants struggle to recover, customer expectations sometimes exceed what is possible. This causes ugly scenes that discourage workers.

Steve Newick, owner of Newick’s Lobster House in Dover, New Hampshire, was in the news for posting this sign. 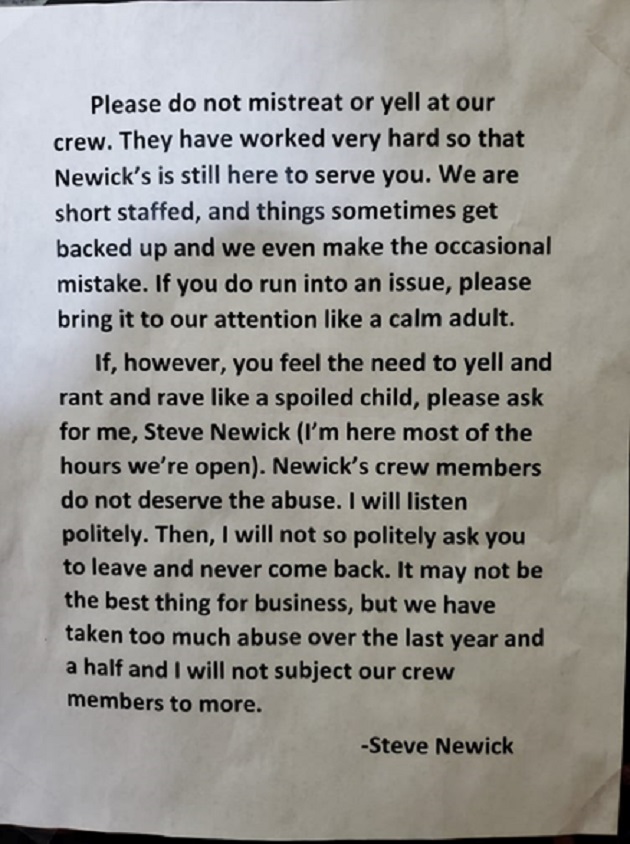 Posting this isn’t something a business owner does lightly. They need customers, but some are more trouble that they’re worth. Mr. Newick decided to draw a line, telling CBS Boston,

“A lot of other people in the industry have contacted us—other restaurant owners, other business owners—with a lot of support because they’re in the same situation, but a lot of them can’t say anything, they just have to take it because they need to pay their bills. We are very well established, we have a very loyal following, and so if we don’t speak out, no one will.”

Workers have other choices. They can work from home or in warehouses, maybe making less money but without having to bite their tongues while rude people yell at them and threaten to withhold tips.

This problem extends beyond restaurants. It’s in the sky, too.

Nearly a quarter of U.S. passenger planes between June and mid-August were delayed, while almost 4 percent of flights were canceled in the first half of August, according to data from Flight Aware, a flight tracking service. Spirit alone canceled nearly 2,500 flights between Aug. 1 and 15.

Flight attendants across the country say they are struggling to cope, facing not only these prolonged operational issues, but also an increase in aggressive passenger behavior. Nearly 4,000 unruly passenger incidents have been reported to the Federal Aviation Administration in 2021, a figure described by the agency as “a rapid and significant increase.”

Most of those reports deal with attendants enforcing rules on proper masking in the cabin, with passengers who range from careless to belligerent, and at times verbally or physically abusive. Shaky, vertical footage of brawls and insults are now a familiar staple on social media.

A 28-year-old American Airlines flight attendant who asked not to be identified for fear of losing her job said she had law enforcement called following verbal assaults twice since June, after six years of flying with no incidents. Both confrontations were related to mask enforcement.

“What really hurts are the people who won’t even look at you in the eye,” she said. “I don’t even feel like a human anymore.”

That last line is sad. Here is someone simply doing her job, helping people travel comfortably and safely, and she feels dehumanized. It won’t be surprising if she changes careers.

But helping avoid COVID isn’t the only tough job. Treating COVID patients is another one. 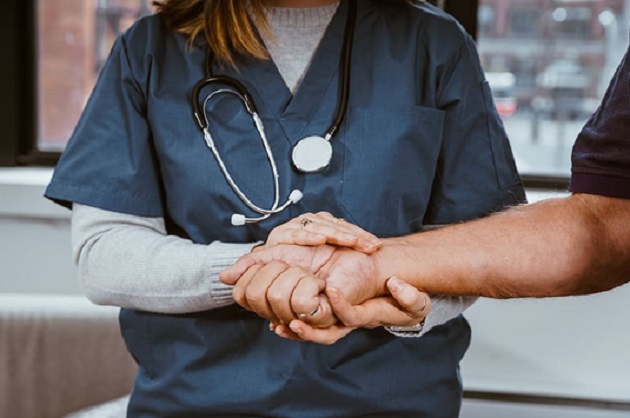 Nurses were already in short supply before the pandemic. They’ve rallied to help in the crisis but only have so much to give. Now nurses and other medical staff are burning out. Here’s a report from California.

Hospitals, some with more COVID-19 patients now than during the winter surge, say they are confronting unprecedented staffing shortages, particularly among nurses…

Emotional and physical exhaustion is the primary reason nurses are fleeing the bedside, experts say. It has been a long and brutal 18 months.

“We thought the pandemic would be over soon and could take time later to deal with our emotions,” said Zenei Triunfo-Cortez, president of National Nurses United, the largest nursing union in the country, which has more than 100,000 members in its California association. “Then the second surge hit, and the third and now it’s the fourth.”

Mary Lynn Briggs, an ICU nurse in Bakersfield, said of the dozens of COVID-19 patients she has treated since the pandemic began, only three have survived.

“Some days coming home from the hospital I yell at God, I yell at myself, I yell at COVID and cry. And that’s all before I pull into my driveway,” Briggs said.

In the past seven months, every COVID patient Brim and Stovall treated has died.

“We took care of about 65 COVID patients in Brawley and not a single one made it,” Stovall said. “We coded one every night.

These serious cases are often people who chose not to be vaccinated. No matter how professional and compassionate you are, treating someone who voluntarily exposed themselves to a possibly fatal disease must be tough.

Being unable to help non-COVID patients because your hospital is full is hard, too. It adds even more stress to an already-difficult job. 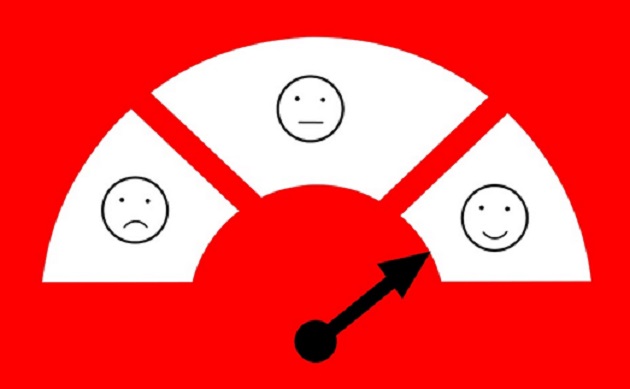 Instead of choosing to be selfish and abusive, people could just as easily choose kindness. A growing number don’t. This has economic consequences.

About 3.5 million American workers left the labor force early in the pandemic and haven’t come back. Reading stories like those above, it’s easy to understand why. Filling these newly unpleasant jobs, when even possible, requires higher pay. That’s not all bad since many paid so little before, but it also adds inflation pressure.

More business owners standing up for their workers like Steve Newick does would help. But most seem to think raising wages is easier. Higher wages only go so far, though.

If the rude behavior keeps spreading, service will deteriorate further and worse things will happen. More businesses might fail. The social consequences are unpredictable, too.

I don’t know the solution to this. Admitting we have a problem is the first step, though.