Here we go again. The much-anticipated winter surge is here and COVID-19 cases are filling hospital wards across the US. Some governors have responded by, among other things, forbidding indoor restaurant service in their states.

This aggravates people who think the pandemic is overblown and/or restaurants aren’t spreading it. But they’re correct about the economic problem.

The restaurant industry and its suppliers are significant GDP contributors. They employ millions. Closing them has a cost.

Closing or severely restricting restaurants isn’t something we should treat lightly. It’s a big decision that deserves serious thought.

So let’s think about it. 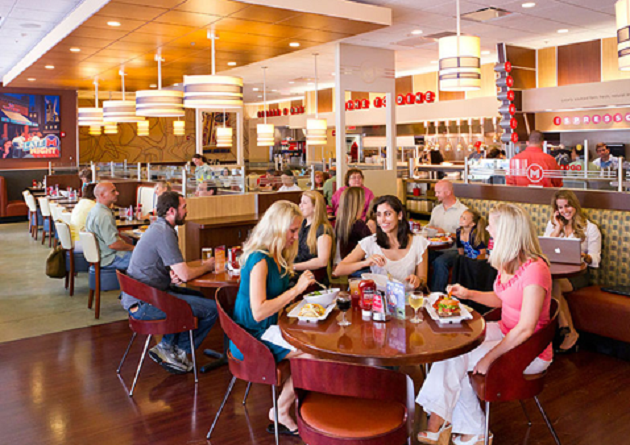 Let’s start with the biggest question: Are restaurants really dangerous?

To answer that, think like the enemy. Imagine you’re a respiratory virus. Your goal is to infect as many people as possible. What do you want?

In other words, the virus wants exactly the conditions we find inside restaurants.

This isn’t the restaurant’s fault. It is an unavoidable side effect even if the staff does everything right. Keeping the tables and kitchen clean, while important, doesn’t stop a virus that floats through the air.

Do those measures help? Probably so. The real question is whether they help enough. If they do, then indoor dining can continue with minimal health impact. But if not… 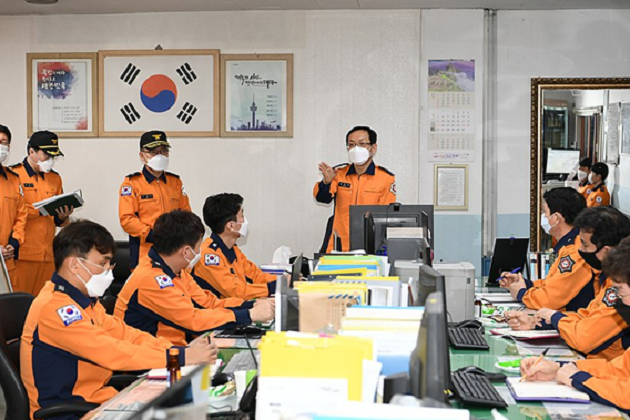 In the US we have so many COVID-19 cases, contact tracing has been spotty and unreliable. People often refuse to cooperate, too. So it’s hard to say how many infections occur in restaurants.

South Korea doesn’t have that problem. Their actions suppressed the virus to very low levels early, and now authorities rigorously trace every infection.

Recently the Los Angeles Times reported on one eye-opening Korean study. A high school student in Jeonju tested positive in that city’s first case in two months. The young woman had not traveled outside the region, so how she caught it was a mystery.

Examining cell phone data, investigators found she had briefly been in a restaurant at the same time as a visitor from another city, who also later tested positive.

The restaurant’s security video showed the two never spoke, never came within 20 feet of each other, never touched the same objects, and were in the same room for only five minutes. Yet the virus still moved between them.

The culprit appears to be airflow. Though 20 feet apart, they were positioned such that air from a vent bounced off a wall and flowed from the visiting woman toward the high school student. Another person along the same path was also infected. Genomic analysis linked all the samples back to the same source.

Linsey Marr, a Virginia Tech environmental engineering professor who was not involved in the Korean study, reviewed the data. She found the airflow theory plausible, telling the Los Angeles Times,

“Eating indoors at a restaurant is one of the riskiest things you can do in a pandemic… Even if there is distancing, as this shows and other studies show, the distancing is not enough.”

Does that mean we should close all indoor dining? Not necessarily. Restaurants come in all shapes, sizes, and floor plans. Maybe some well-ventilated ones can operate safely… but it does look difficult.

Which leaves a major economic problem.

So we are in a situation perhaps unprecedented in advanced economies. A major industry is suddenly, through no fault of its own, a public safety hazard. How to respond?

Let’s first note it would be a smaller problem if the US had handled this better from the beginning. South Korea’s numbers are low because the government swiftly launched mass testing and contact tracing. Their restaurants can still open for indoor dining (though with some restrictions) because they didn’t let the pandemic get out of control.

Given the number of active US cases, simple math says incidents like the one in Jeonju likely happen here every day—hundreds or thousands of times.

Again, that doesn’t mean we have to close every restaurant. The economic impact was staggering when we did that last spring, and it still didn’t stop the virus.

But there’s a simple solution.

That’s not complicated. It just requires Congress to act. It hasn’t, which is why so many restaurants are in trouble.

I know, some in Congress are very worried about deficits. I get it. But the government exists to provide for the common defense. (That’s from the Constitution’s preamble, by the way.)

This pandemic is functionally equivalent to foreign invasion. Congress wouldn’t worry about deficits in that situation. It would act quickly to defend lives and property.

“The economy” isn’t some intangible blob. It represents millions of people. The economy’s health depends on their health.

We can protect both. We just aren’t.