I try not to blame economists for being wrong. I think most try to interpret the data fairly. It’s easy to miss (or misunderstand) important information.

So I’m surprised how so many otherwise thoughtful, data-driven analysts repeat the “unemployment benefits deter people from working” narrative while citing no data at all.

Surely if they had any supporting data, they would mention it… but no. They simply assert millions of people don’t want to work because the government pays so much.

Is that happening sometimes? Probably, but these analysts say it’s normal. They also don’t mention evidence to the contrary—for instance, the data showing online job searches haven’t increased in states where the governors are cutting off benefits.

Or the fact that some nine million American workers were denied unemployment benefits in the pandemic, often due to bureaucratic snafus. None of them are being paid not to work.

In reality, this labor shortage predated the pandemic and will probably outlast it, too. Bigger things are happening… and they may signal the kind of changes that only happen every few decades.

Or every few centuries. 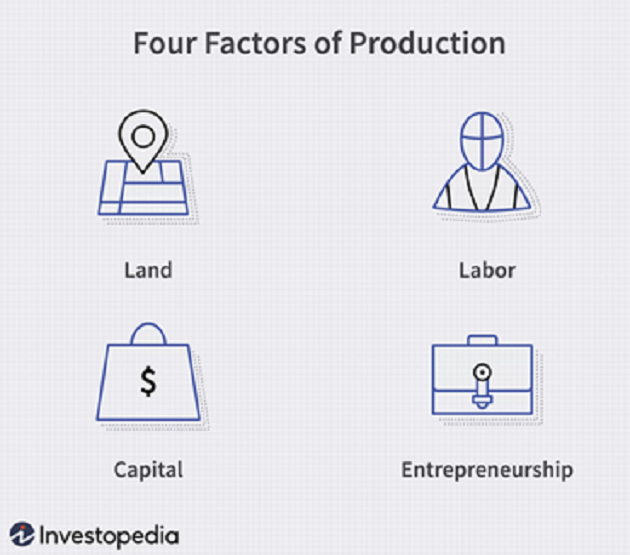 For an economy to grow, it has to produce more goods and services. We have an equation for that. It comes from the factors of production.

All goods and services emerge from some combination of:

Since you need all four factors in order to produce anything, changes in their supply are important.

Labor was abundant for most of human history. Birth rates were high, and most work didn’t require a lot of education. This changed as the Industrial Revolution made jobs more technical and artificial birth control reduced family sizes.

But countering that, we had a postwar Baby Boom. More women entered the labor force, and globalization let large countries like China and India deploy their vast labor supply more efficiently.

Capital was historically more scarce. But recently, its supply grew as modern financial markets let it flow more freely. That combination—abundant labor and abundant capital—explains much of the furious growth seen in the last few decades.

Both are necessary… which is why a labor shortage is a big problem. 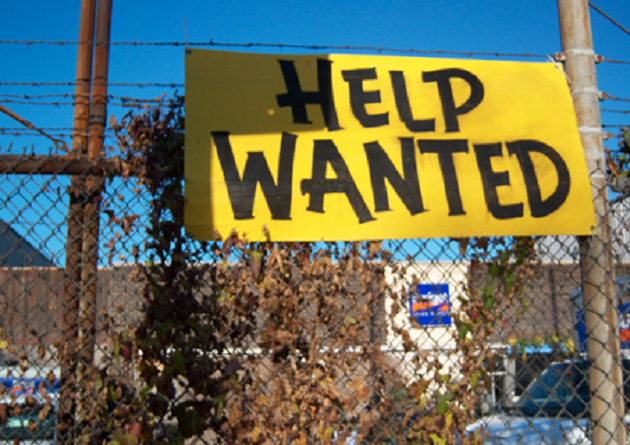 Now we have a different combination. The economy has more capital than ever, thanks to the Federal Reserve and other central banks. Money, and the things it can buy, are everywhere.

What’s not everywhere is labor, or at least skilled labor, as Baby Boomers retire or die and younger generations have fewer children. The other labor growth factors—women working outside the home, China’s emergence, etc.—were one-time events. Nothing else like them is on the horizon.

That’s why wages are starting to rise. It’s simple supply and demand. When employers have multiple applicants for every open position, they can choose the one they consider most cost-effective. That was the case for years. Now, in many industries, it’s not.

Similarly, workers used to believe (often correctly) that employers had the upper hand. They were reluctant to demand higher wages or better working conditions. This is also changing.

The shortage may ease somewhat as pandemic safety concerns diminish, but I think this is bigger. Employers who hope to avoid wage increases will face increasing pressure as competitors take their revenue. And that’s not their only problem.

Capital and labor don’t have to be in conflict. We could have an economy where entrepreneurs and investors are well-rewarded for the risks they take while workers are paid fairly and treated well. It’s not impossible. But it does seem rare.

Consider these two charts. The first shows total US wages as a percentage of Gross Domestic Product (GDP). The second is after-tax corporate profits as a percentage of nominal GDP. I added arrows to highlight the general direction each has been moving over time. 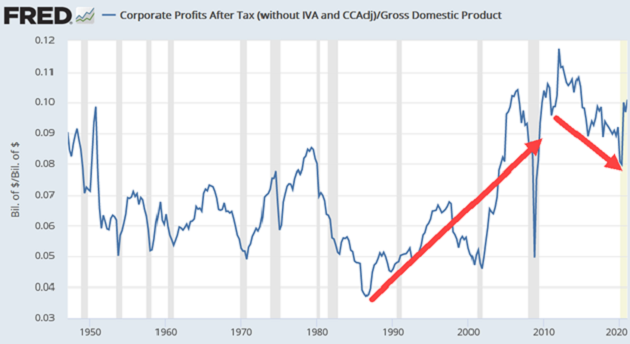 You can see wages peaked (relative to GDP) in the late 1960s, then fell steadily (though with a brief growth spurt in the 1990s). Meanwhile, corporate profits (note this is all companies, not just public ones) turned higher in the mid-1980s but really took off in the early 2000s.

Something seems to have happened around 2010–2012. Worker compensation began taking a bigger share of GDP while corporate profits retreated.

What’s happening here? Many factors contribute, but 2010 happens to be when the oldest Baby Boomers turned 65. The demographic changes behind the current labor shortage accelerated about that time.

So all this might make perfect sense. Most employers need workers. If they must pay higher wages to compete for a shrinking labor force, it will often come out of profits. That’s especially true in industries where competition makes price increases difficult.

This combination—rising wages and falling corporate profits—is unusual in postwar US history. It happened for a few years in the late 1960s.

Now we seem to be in the early stages of another such period. We will see a significantly different economy if it persists.

It will be better in some ways, worse in others… but definitely different.