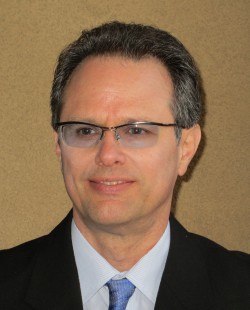 Kevin Brekke is an avid proponent of asset internationalization and has vetted many of the world’s best companies that offer wealth protection and diversification. Personal due diligence is his top priority, and he continually monitors developments in reporting requirements for Americans with offshore assets.

His frequent travels have taken him to over 30 countries, logging millions of air miles. This has shaped a worldview free of political boundaries and unencumbered by patriotism. He lived in Germany and Switzerland for several years and currently splits his time between domiciles in Europe and the US.

Kevin was formerly affiliated with a well-known investment research company as an editor for several years prior to joining the Mauldin organization. His other passions include following the indie music scene and nurturing his vinyl record obsession while enjoying them on vintage audio gear. He received a BS in Political Science from Portland State University in 2001.