Soon we would find a few of those 100,000 people had rolled heads 15 consecutive times! What skill!

No. It was random chance. You could do the same if you kept going long enough.

This sort of thing happens a lot, and not just in coin tossing. We observe correlation and assume causation.

Sometimes the link is really there, sometimes not. Getting it wrong can have serious consequences… and, I think, may be one of our top economic problems. 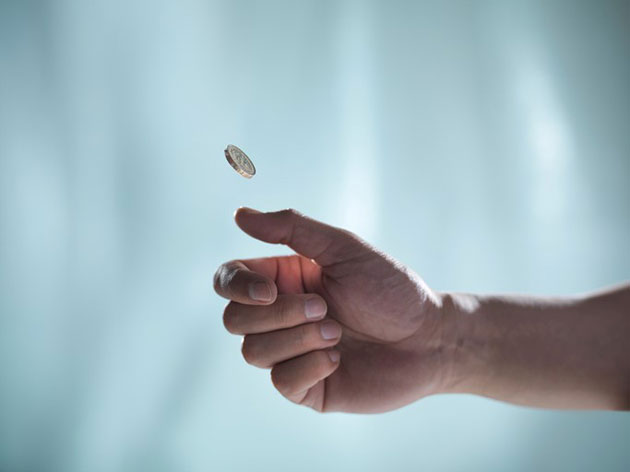 The correlation-causation fallacy happens at both micro and macro levels.

“I did [voluntary actions] A, B, and C, and [positive event] Z happened. You should do it too!”

Countless self-help books follow that formula, on everything from weight loss to stock trading.

They aren’t always wrong. The authors probably did A, B, and C as claimed, and Z subsequently occurred. But it doesn’t mean A + B + C caused Z.

We see the same in other contexts. People blame video games when a young male gamer gets violent. It seems plausible.

But millions of young men play the same games and don’t hurt anybody in real life. Obviously, there’s more to it.

This happens in business as well. Billionaire Joe says, “I had a great idea, worked hard, and hired smart people. That’s the formula for success.”

But it’s clearly not.

Plenty of entrepreneurs have great ideas, work hard, and hire smart people—only to see their companies fail. The formula must have other factors.

Or maybe Joe was the one coin flipper in thousands whom random chance happened to bless. 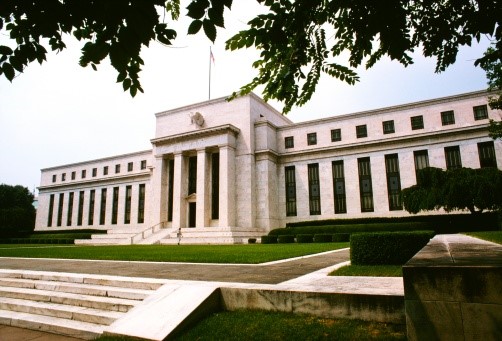 Central banks like the Federal Reserve think they can use interest rates to stimulate the economy. Make borrowing easier and growth will follow, they believe.

The Fed tried this in 2008 and afterward, dropping short-term rates to effectively zero. The desired effect didn’t follow, at least not fast enough, so it added quantitative easing to the mix.

A decade later, the economy is growing, although still more slowly in past recoveries. Did lower rates and QE do it?

We really don’t know, and neither does the Fed. Maybe the recovery would have happened anyway, even without the interventions.

Nevertheless, being human, Fed leaders think their policies did the trick. Their staff (who want to get promoted) give them charts and graphs to “prove” it. But no one really knows. The economy is way too big and complex to account for all the factors.

The same applies to fiscal policy. Do lower taxes cause economic growth or reduce it? Smart people argue both ways. We can look at historical examples, but they don’t occur in isolation. Other factors always intrude.

Similarly, officials might observe how other countries did A + B + C, and Z followed. So they prescribe A + B + C for us too.

But this is a double problem.

First, we don’t know that those policies are what created Z in the other country.

Second, it was a different country, with different industries, geography, culture, and more. Even if A + B + C worked there, it might not work here. 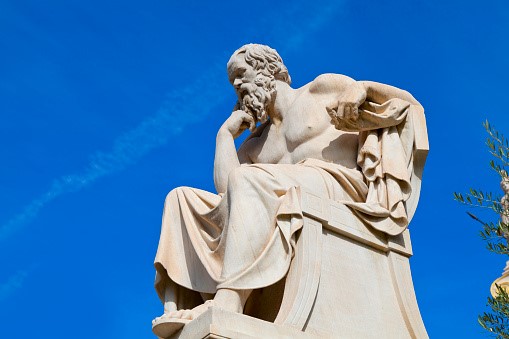 Thanks to the internet, we live in a world of dueling authorities. Some PhD-holding expert out there will confirm anything you may want to believe. This is a recipe for conflict and anarchy.

The solution is for everyone—including central bankers and political leaders—to practice critical thinking.

By these criteria, Federal Reserve policy is guesswork at best. Monetary stimulus (or lack of it) doesn’t fully explain how the economy behaves. It depends on unreliable data and is neither predictive nor falsifiable.

Ditto for Congress, which believes its tax, regulatory, and other laws will improve the economy. They have little or no proof. 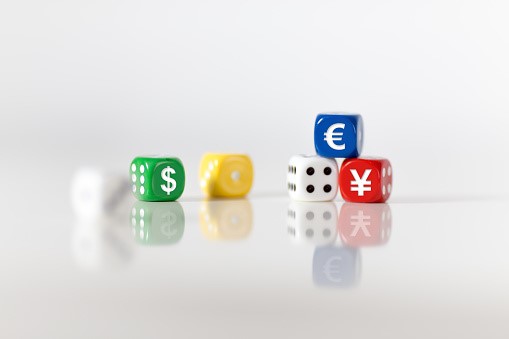 Academic philosophers have the luxury of time. They can ponder questions for years.

But is a wrong answer better than no answer?

Maybe doing nothing is the best decision.

Making that choice requires humility, which is presently scarce, and particularly so in Washington. But if we don’t recover it, our actions could make the economy worse, not better.

So I think that’s a good place to start.

I disagree. When we act based on wrong answer and reap the consequences of this mistake, we learn something. At least, we’ll have proof that we were wrong and can use this knowledge in our further actions; at best, we could discover some new information, those unknown factors, that would help to improve our model and make our future performance better.

When we do nothing, we don’t learn anything; we don’t even know if it was a right choice to do nothing in the first place :))

When Columbus sailed to find a new way to India, he made a huge mistake based on totally wrong calculations. But I don’t think the mankind would be better off if he would have done nothing in order to avoid mistakes :))

So, I am for doing something even if it’s based on wrong theory - this is the only way progress works :)