You know that awful feeling when you think you lost your wallet? Now imagine you had $75 million in it. What would that feel like?

Fortunately, I don’t know, but some unlucky people do. They’ve lost access to the digital wallets that hold their bitcoins—and without it, their cryptocurrency windfall is gone forever.

This is a deeper mystery than it may seem, with some unexpected conclusions I’ll describe below. 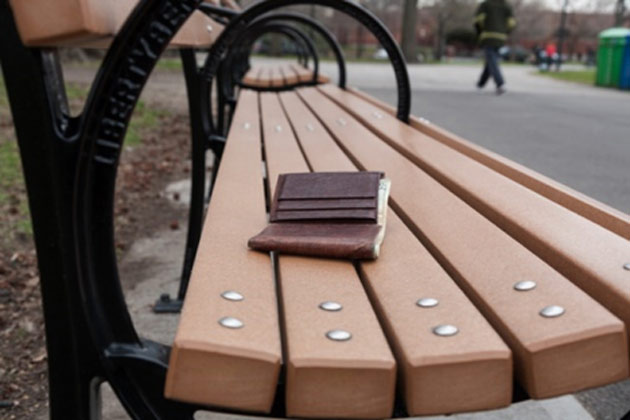 But before I forget, John Mauldin has recorded a short video message regarding our upcoming Strategic Investment Conference in San Diego, March 6–9.

Having been to many investment conferences, I think the SIC is the most fun and most informative I’ve ever attended. You really should go. Watch John’s video and he’ll tell you more. 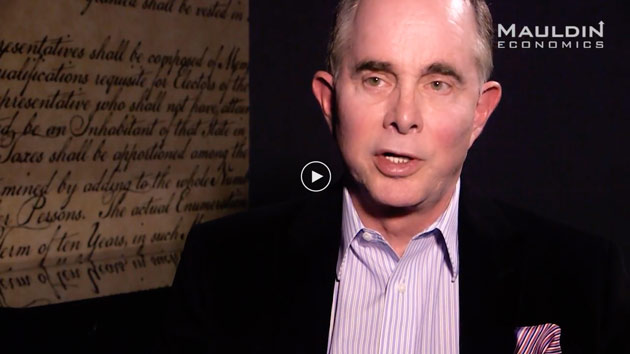 Now back to bitcoin...

Cash in the Trash

Somewhere in the Newport, Wales garbage dump is a computer hard drive that local resident James Howells discarded in 2013. He had spilled lemonade on it and thought it wasn’t worth fixing.

Howells forgot that the hard drive contained the codes to access some bitcoins he had “mined” beginning back in 2009. He had about 7,500 bitcoins, worth $75 million assuming a $10,000 bitcoin price.

Howells naturally wants to recover the lost device. He’s offered the Newport council 10% of the proceeds if it will let him dig into the landfill. So far the answer is “no.”

Stories like Howells’ are popping up everywhere. People who mined or purchased bitcoins, sometimes years ago, can’t access it.

The reasons vary: some forgot the password, others lost the memory stick, or their hard drive with the codes on it crashed. Some people died unexpectedly and took their passwords to the grave.

Whatever happened, a lot of value is missing as bitcoin’s price zooms higher.

Some of the desperate would-be millionaires have even tried hypnotism to recover forgotten passwords. Others are hiring hackers (honest ones, hopefully) to rifle through their files for clues.

And these individual owners are only the first level. The accumulated pile of inaccessible bitcoins could lead to systemic consequences. 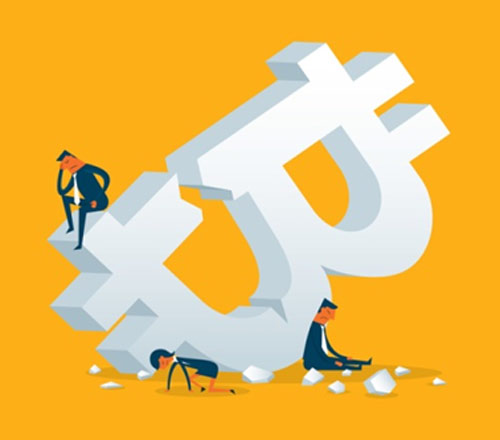 Bitcoin’s anonymous inventor(s), Satoshi Nakamoto, designed the program to allow mining of only 21 million bitcoins by the year 2140. Miners have dug up about 17 million bitcoins in total so far.

A study last year by digital forensics firm Chainalysis estimated that somewhere between 2.78 million and 3.79 million bitcoins are lost.

That means as much as 22% of the existing bitcoin supply might as well not exist. For all practical purposes, it’s gone.

The real bitcoin supply that is available for transactions isn’t 17 million—it’s 17 million minus those lost millions. So maybe as little as 13.21 million, using the higher Chainalysis estimate.

Does that affect the bitcoin price? It should.

Imagine if these were shares of stock, and the company bought back two or three million of 17 million outstanding shares. The price would rise because supply dropped.

But are the lost bitcoins really lost? For some of them, we can’t be sure. 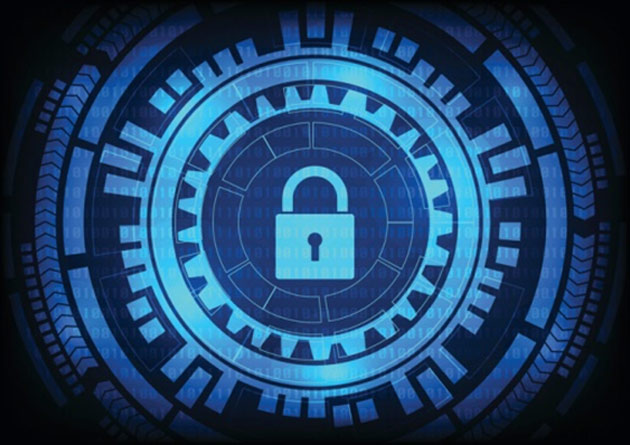 “Satoshi” mined some 1 million initial bitcoins. They’re on the blockchain ledger, so we know Satoshi hasn’t touched them. We don’t know who Satoshi is, whether he/she is still alive, or whether he/she still has access to those one million bitcoins, or may have given access to others. Satoshi might even be a group of people.

In any case, Satoshi’s stash represents 5.9% of existing bitcoin supply. Their existence affects the value of all bitcoins… but maybe it shouldn’t, if a bus hit Satoshi and they are effectively gone.

But Satoshi is/was pretty clever. Maybe some time-delay mechanism will distribute the one million bitcoins to Satoshi’s favorite people on a designated date. Or maybe Satoshi will retire and finally liquidate them next year. We can’t assume they are permanently gone.

Similarly, many of those other “lost” bitcoins may not remain so. Maybe that council in Wales will let Howells dig for his hard drive, and he’ll find it. If so, the total bitcoin supply won’t change, but the available supply will rise. 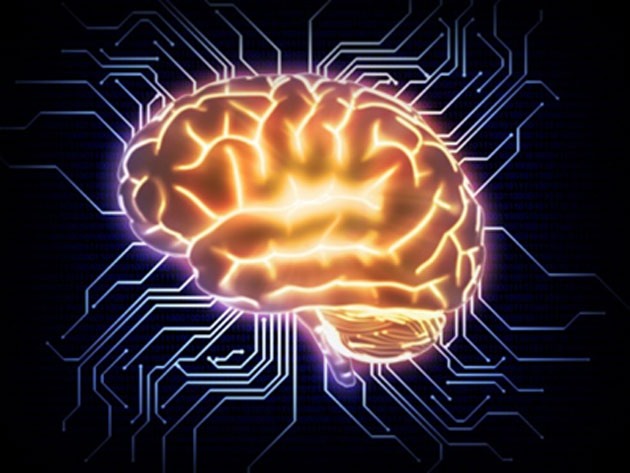 The law of supply and demand applies everywhere, even to bitcoin. More bitcoins in circulation means more bitcoins available when someone tries to buy bitcoins with dollars, yen, gold, or whatever.

In theory, at least, that should have a bearish influence on the bitcoin price.

Sound familiar? It’s what we would call “inflation” in a fiat currency. The value of each dollar drops as more dollars enter circulation.

So bitcoin is vulnerable to a kind of inflation.

Granted, it’s less vulnerable than a fiat currency, thanks to that hard supply limit of 21 million. Central banks have no such limits. They can debase their currencies to nothing, as is happening in Venezuela right now.

A better comparison might be shares of stock. Companies know exactly how many shares they’ve issued and retired, so they can always tell you the number “outstanding.”

There’s also something called “float,” which is the outstanding shares minus restricted shares that owners can’t yet sell. Float is the tradable inventory.

Then there’s a “fully diluted” share quantity: outstanding shares plus the new shares the company would have to issue if all option holders—typically employees or early investors—exercise them.

We can map those same concepts to bitcoin. 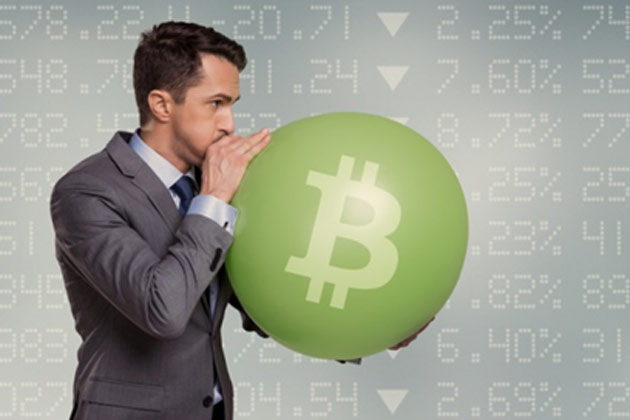 That may never happen to bitcoin, but it’s not impossible. That means bitcoin buyers and sellers should consider it in their valuation.

The broader point: Bitcoin has a kind of inflation risk.

Just like monetary inflation, this risk grows with time. The longer people search for lost bitcoins, the more likely they’ll find some. Technology will be giving them better tools as time passes too.

Bitcoin has many risks, so this is a relatively minor one. It’s small, but above zero.

Small risks add up when trading stocks, bonds, or currencies. The traders who survive are the ones who watch for them.