Top central bankers choose their words carefully. They know sending the wrong signals can unleash havoc, and they’ll get blamed for it. More important, as masters in acrobatic flip-flopping and backpedaling, they rarely promise a specific outcome.

So when a Fed official does say anything definitive, I pay attention—because it’s almost never an accident.

Last week, I did a double take when I saw this Reuters headline:

Fed's Yellen expects no new financial crisis in 'our lifetimes'

That’s an unusually bold statement for any Fed leader, much less the chair.

It sure would be nice if Yellen were right. We’d all go to our graves (hopefully not too soon) without ever having seen another financial crisis.

Not so fast, though. Let’s see exactly what Yellen meant, and what it means for your investment strategy. 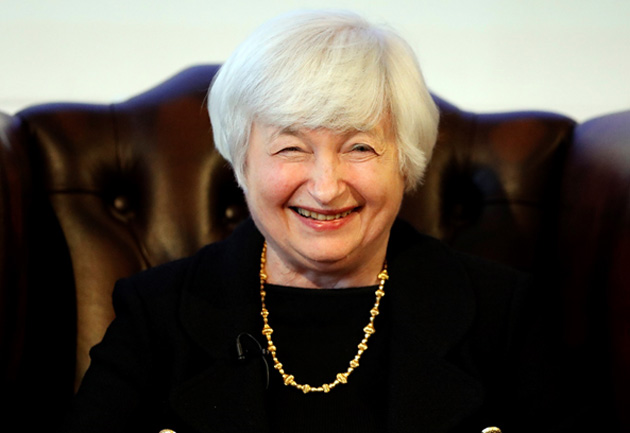 Here is the Reuters lead:

U.S. Federal Reserve Chair Janet Yellen said on Tuesday that she does not believe that there will be another financial crisis for at least as long as she lives, thanks largely to reforms of the banking system since the 2007-09 crash.

"Would I say there will never, ever be another financial crisis?" Yellen said at a question-and-answer event in London.

"You know probably that would be going too far, but I do think we're much safer, and I hope that it will not be in our lifetimes and I don't believe it will be," she said.

This was a head-scratcher to me. While it wasn’t a prepared text, Yellen would still never say anything like this by accident.

It seemed as if she wanted to say it and was looking for an opportunity to do so. We found out why the next day. 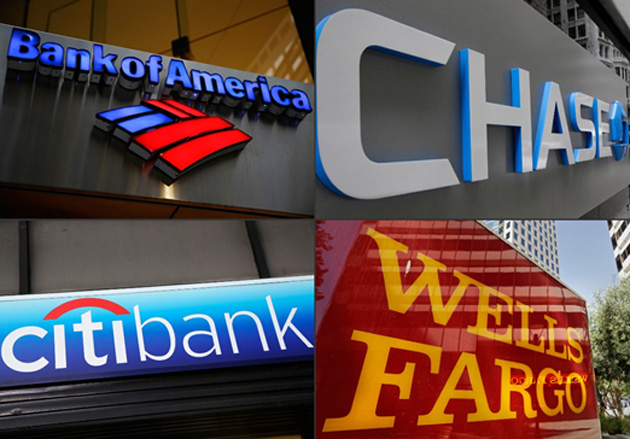 Last Wednesday, the Fed released the second half of the results of its annual bank stress tests. All 34 top US banks passed—for the first time since the post-2008 crisis reforms took effect.

In practical terms, that means the banks can distribute more capital to shareholders as dividends and stock buybacks.

Which is weird when you think about it. The Fed says the banks are safe, so now they are free to make themselves less safe by reducing their capital buffers. The six largest banks got permission to distribute about $100 billion.

Naturally, bank shareholders had a ball, but whether it’s good for the system is another question. It means the next crisis bailout of those banks, if one happens, will be $100 billion larger.

It looks like Yellen’s answer to that question was a planned signal to the banks: Go ahead and pay those dividends. We’re off your backs now. 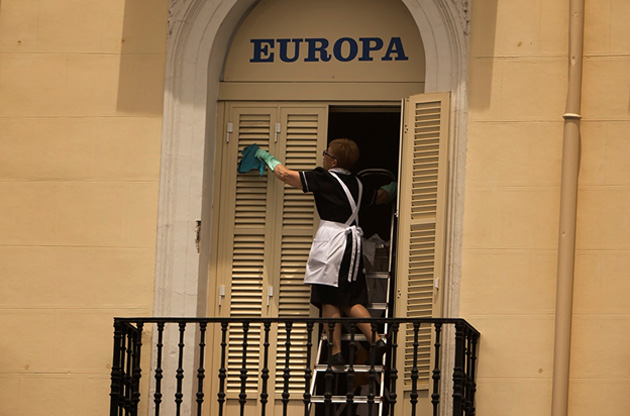 As I said, it would be great if Yellen were right and we could avoid another financial crisis—but I’m not going to bet on it.

In fact, her predecessor, Ben Bernanke, was becoming a laughing stock among professional investors during his time in office, because everyone agreed that he made the best contrarian indicator they’d ever seen.

If Yellen is anything like Bernanke, her uncommonly daring statement could mean that we are getting closer to another stock market crash and recession.

US markets already look shaky. Even if the banks are okay, many other things could trigger a crisis.

One thing that scares me is the increasing concentration of gains in a handful of technology stocks. Some of those companies are legitimate champions, but they can’t carry the whole market higher. Problems in any of them could easily make it drop, though.

Then there’s the Fed with its fixation on raising rates despite slow growth, which could easily set off a deflationary recession. Not good for growth stocks or real estate.

To reduce our exposure to this particular house of cards, I’ve been looking outside the US for new investment opportunities.

In my Yield Shark income investing service, subscribers are holding…

I also look for ways to stay in the US with reduced risk. You can do this by moving up the capital structure to own preferred stocks, as well as quality-screened dividend payers from defensive sectors.

(If you want to know more, consider trying Yield Shark risk-free for 90 days, with full money-back guarantee. Click here to get started.) 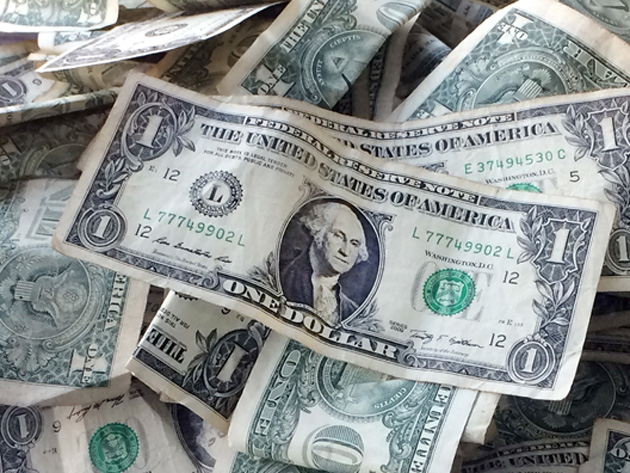 Instead, to paraphrase Don Rumsfeld, we must trade the markets we have, not the ones we wish we had.

Hiding in cash, or gold, or whatever you think is a safe haven, is probably not the best move either. This is no time to put all your money on one horse, no matter how safe it looks.

Far better to find stable, income-producing assets that align with the macro trends. It’s more work, but pays off in time.

P.S. I filled in for John Mauldin last weekend while he went on his honeymoon. Check out Thoughts from the Frontline here.