That’s because additional earnings usually bring additional taxes, while saving a penny you would have otherwise spent puts another full cent in your pocket.

One major problem with the US economy is that we spend too much on healthcare. It aggravates the federal debt and diverts resources from more productive uses. This may not be happening if we took better care of ourselves.

There are simple things we can do that help and cost almost nothing. The combined national “penny saved” could be a big one indeed. 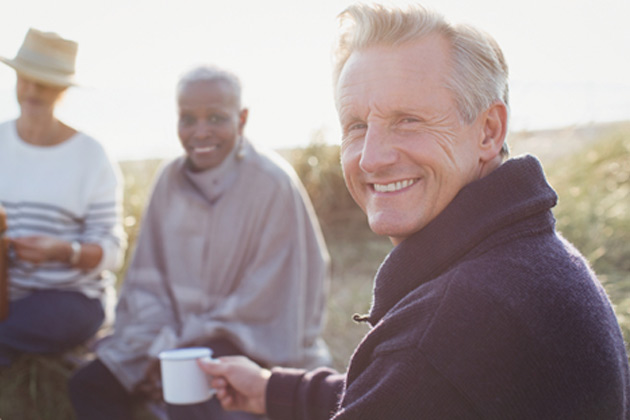 About this time last year, my colleague Patrick Cox wrote about the benefits of sunshine. You probably know it generates vitamin D, but that’s not all.

Of course, getting a sunburn that leads to skin cancer could outweigh those benefits. So, don’t get burned.

But getting outside more often, with more skin exposed, might be good for both our health and the economy. Here’s Patrick Cox again:

Michael Holick, the scientist who turned around the scientific community on the subject, estimates that getting everybody’s serum D levels up to optimal ranges would cut societal healthcare cost by 25%.

I think that number is too conservative. I’ve spoken to Canadian scientists who believe the benefit would be significantly greater. In fact, one group told me that a combination of sunshine and D supplementation would balance both the Canadian and US healthcare budgets. Given the new research on blood pressure, stroke, obesity, type 2 diabetes, and immune function, they’re probably right.

A pretty staggering estimate that would have a huge impact, if correct. Healthcare is about 18% of US GDP. Imagine even a quarter of that amount finding better uses. 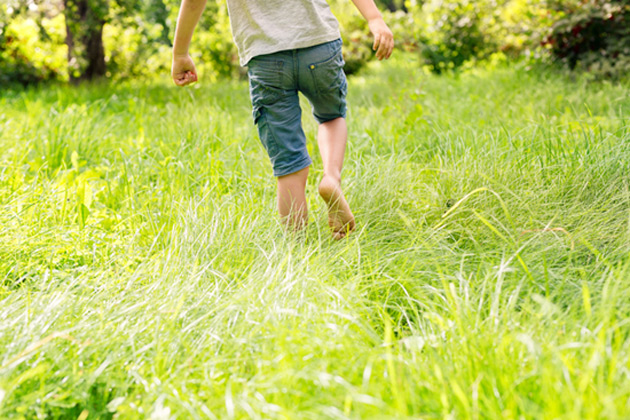 I mentioned last week that I often make little connections between things I read. What brought the year-old sunshine story back to mind was another article I saw in the Washington Post recently: Could walking barefoot on grass improve your health? Some research suggests it can.

It discussed a practice called “grounding.” The idea is that direct contact with the earth’s electrical field helps neutralize free radicals, similar to antioxidants in some foods. Going barefoot was once normal, but now we all wear rubber-soled shoes and walk on artificial floors. Could it be affecting our health?

Scientists are finding direct contact with the Earth can regulate our circadian rhythms and reduce inflammation. This could help prevent harmful (and expensive) conditions like diabetes, heart disease, and some types of cancer.

Already, physicians use electrical stimulation to treat many medical conditions. So it’s reasonable to think the electricity present in nature might have a beneficial effect… just like sunshine does.

Of course, use common sense if you apply this. Don’t get splinters. Stay out of the dirt if your immune system is weakened. Follow your doctor’s advice.

But letting your toes touch the earth costs nothing, might help, and if enough people do it, could have a measurable economic impact, in addition to the sunlight stimulus discussed above.

This has some crazy implications.

For one, those “shoes and shirts required” signs you see everywhere may actually be harming both our health and the economy. Over time, they’ve taught people our natural environment is a threat to avoid.

That attitude, while sometimes appropriate, still costs money. Maybe we ought to reconsider it.

Here’s the rule at my house. 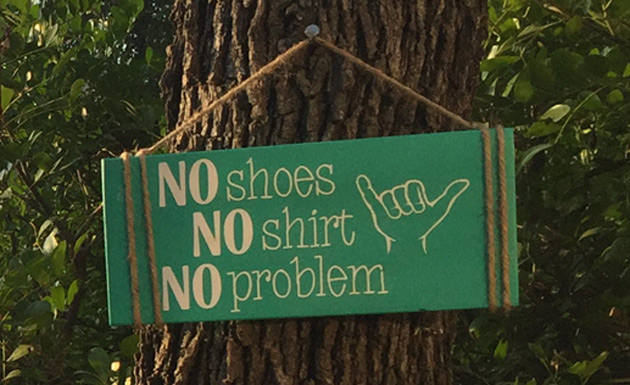 So today we went from sunlight to walking barefoot to solving the healthcare crisis. That’s some outside-the-box macro thinking, even for me.

But it also illustrates the kind of work we do at Mauldin Economics. Our founder, John Mauldin, knows the economy consists of people, not numbers. The main thing our subscribers get is access to John’s hand-picked brain trust of unconventional thinkers.

Yes, you need solid analysis and specific, well-researched investment recommendations. We deliver both. All of the Mauldin Economics editors have their own talents, but when you put us together, a kind of geometric effect unfolds. Our thoughts multiply themselves.

Our Mauldin VIP offer is open until midnight Wednesday. It gives you full access to all our premium services for one low annual fee. If you want fresh thinking that breeds great investment ideas, you should consider it. Click here to learn more.

And one more thing…. when you read our material, do it outside with your shirt and shoes off.