The US-China trade war dominates the economic news, but in the long run, tariffs may be a minor detail.

The global economy works like a glacier, those giant rivers of ice that slowly slide downhill until they melt. Most move only a few feet a day, but you can’t stop them. Given enough time, a glacier will crush whatever is in the way.

Likewise, politicians can’t stop the economy from eventually doing what it wants. At most, they can nudge it a little bit.

President Trump wants the United States to manufacture its own goods instead of importing them. This is already happening in a trend that started before he took office and will continue long after he’s gone.

But not quite the way he thinks. 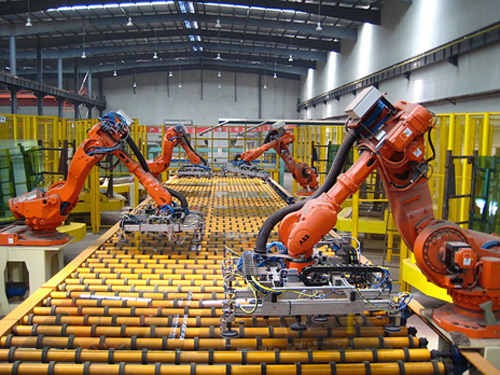 On balance, this was positive. Everyone is better off when they are free to do what they do best. But the way it happened created winners and losers—and our present political angst.

One reason for this is that businesses used globalization to save on wages. They moved labor-intensive production to low-wage countries, then shipped the goods back to where the consumers lived. 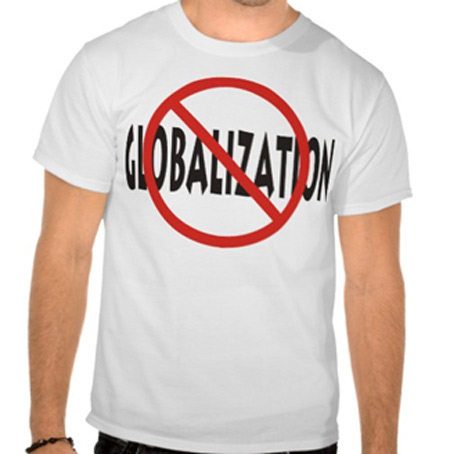 If wages were the same everywhere, manufacturers would set up production facilities near their customers to reduce shipping costs and deliver the goods faster.

That is now becoming a reality, but not because we’re nearing wage equality, but because much of the labor is no longer human.

Factory robots are a big investment—but once in place, they work at the same speed, at roughly the same cost, no matter where you put them.

That means an automated factory in Indonesia producing goods for US consumers now has a much smaller advantage over a similar factory producing the same goods in Kansas. The robotic labor costs the same in both places.

And when you consider that the Kansas factory can deliver a month faster and the owners don’t have to finance inventory in transit, the incentive to move production to the US is even greater.

The Wall Street Journal reported last week that “More Factories Crop Up Closer to Customers.” It named several companies—like window manufacturer Andersen and Italian tissue-paper maker Sofidel—that are trying to shorten the distance between production and consumers. I think more will do so.

Other technologies, like 3-D printing and renewable energy, reinforce this trend. Tariffs matter in the short run. Over time, though, technology is a glacier that will crush both protectionism and globalization. 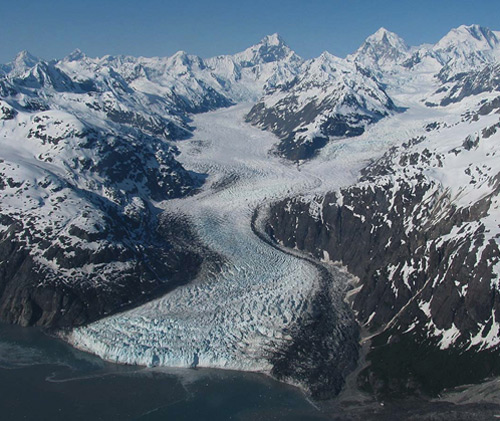 All this means we are right now at a major economic turning point.

We spent the last half-century or so making national borders more porous and bringing economies together. Now that process is reversing.

I think future historians will say the 2008–2009 crisis marked “Peak Globalization.” The next phase will take us down the other side of the mountain.

This will take years to unfold. We’ll see some reversals along the way, but the major trend is clear. Borders and barriers are going back up. Businesses and consumers will have to adapt.

This will have some important consequences that may matter to your investments.

But localized manufacturing will still need raw materials, which may have to travel from afar. So cargo shipping won’t disappear completely.

That means fewer oil tankers crossing the sea and less capital tied up financing in-transit oil inventory… not to mention big geopolitical and defense-spending changes when OPEC countries no longer have an energy stranglehold on the rest of the world.

The theoretical end point is something like the Star Trek replicator in your home. You tell the machine what you want and poof, there it is. No shipping, no stores, and no waiting. You get what you want, when you want it.

That’s science fiction (for now), but it describes the direction we are going. Like the unfortunate Donner Party, some of us may get stuck in mountain passes before we arrive. Let’s hope we won’t resort to eating each other.

Nevertheless, there is no going back. Forward is the only choice.