On the surface, the stars seem lined up for Big Oil & Gas. President Trump promised to reduce the industry’s regulatory burden and open more federal land and offshore areas to drilling.

Maybe it will all work that way, but simple economics tells me it won’t be so easy. 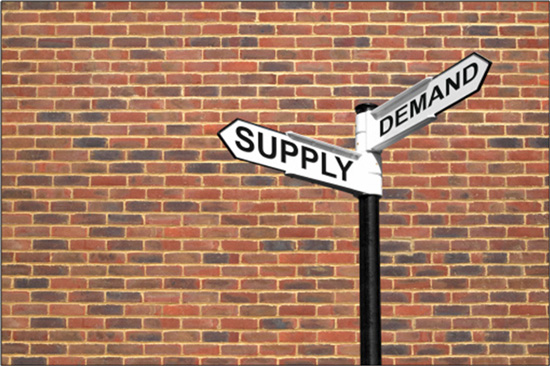 The Bullish Case for Energy

So here’s what we know: Energy production is a highly regulated industry, and Trump will make it less so. The president demonstrated this last week when he revived the Keystone and Dakota Access pipeline projects, which had been stalled by his predecessor.

Also, Trump’s key appointees should be a boon for the industry: 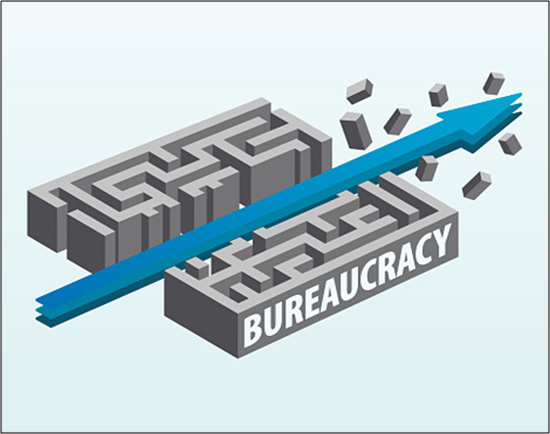 Reducing compliance headaches will make life much easier for oil and gas companies. All other things being equal, it should translate into higher profits.

There’s just one problem: All other things aren’t equal.

As the available supply of a good or service increases, its price will normally fall unless demand also increases. When supplies fall, the opposite happens: prices rise unless demand falls, too. 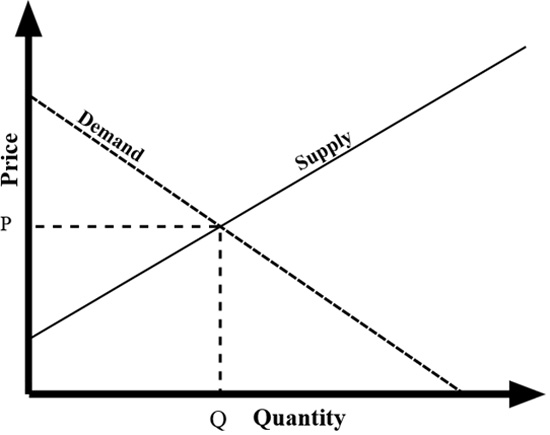 However, the seller’s cost to acquire the goods isn’t part of this equation. It is an indirect factor. Lower costs let sellers supply more, thereby pushing the unit price lower.

This is the oil industry’s present problem. The very same factors that reduce their costs will also lead to higher supply. In the absence of higher demand, lower prices will follow.

So what about that demand growth? Will we use more energy in the coming years?

Yes, says the new BP Energy Outlook, an exhaustive report from the former British Petroleum. BP thinks world energy consumption will grow 1.3% per year from 2015 to 2035.

Why? The amount of energy it takes to generate economic growth, or “energy intensity,” is shrinking fast. Today’s vehicles and technology are far more fuel-efficient than those of the past. BP believes world GDP can double in the next 20 years with energy usage growing only 30%.

Worse, the demand growth isn’t happening here. It will be flat or even decline in the OECD countries (the US and other developed markets), with most growth happening in China, India, the rest of Asia, and Africa. You can see it in this chart from BP. 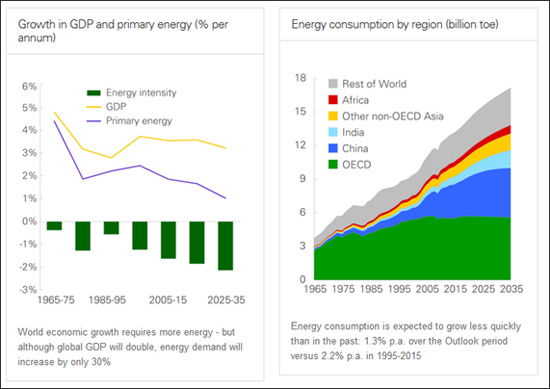 The energy mix is changing too. Renewable sources like solar are growing fast in much of the world. Depending on location, in many places solar is now economically on par with fossil fuels, even without government subsidies. And these technologies will only improve.

So if demand for oil, gas, and coal is flat or rising slowly, producing more of these energy sources will keep prices steady at best, and more likely push them lower.

Now, in reality the oil supply is not growing at all. Whatever is down there is what we have. So when we say supply is rising, we mean we’re finding more thanks to improved technology. 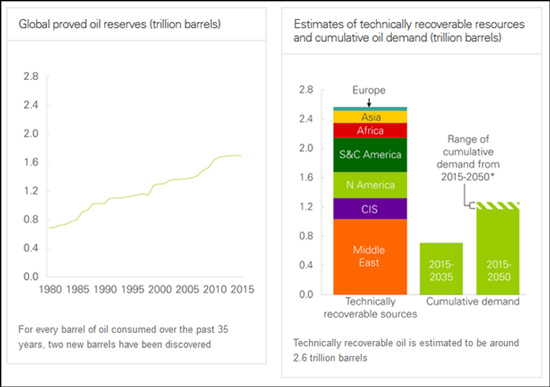 The right chart ought to terrify energy bulls. Even if the entire world stopped exploring for oil right now, the amount we’ve already located is more than twice the cumulative projected demand from 2015 to 2050.

So if you own some of those untapped reserves, this tells you to bring your oil to the surface as fast as you possibly can. Sell it to someone while they still have a use for it. Otherwise, you’ll be stuck with a stranded asset nobody wants.

That’s what is happening too, despite the oil price falling sharply since 2014.

Debt-financed energy producers keep producing even when the oil price is below their production cost, just to cover their debt service. They literally can’t afford to stop—and that’s capping the oil price in the $50–$60 range.

Lower production costs mean the supply curve can shift even more, letting producers supply the same quantity at a lower price. If that happens in a declining-demand environment, the price can drop even lower—and almost certainly will.

Similar trends are underway in coal and natural gas. All these energy sources face abundant supply, falling production costs, and lower demand. In my book, that doesn’t add up to a sustainable bull market. 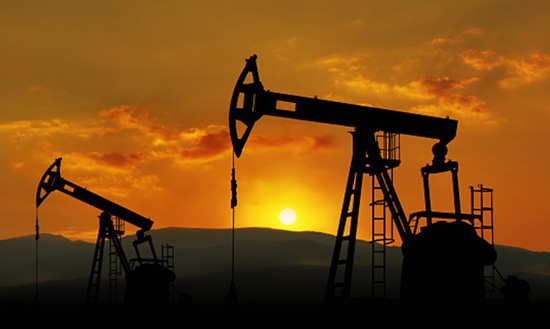 Sunset for the Oil Patch?

I am not predicting doom for the energy sector by any means. There is still plenty of opportunity to earn good revenue and even boost it.

But in the aggregate, the extractive energy sector faces serious headwinds, and there’s nothing President Trump and/or Congress can do to change it.

If you’re a nimble trader, you might be able to extract some profits in the next year or two. I’ve recommended natural-gas pipeline plays in both of my publications, the income-focused Yield Shark and its big brother, Macro Growth & Income Alert, a premium alert service for advanced income investing.

Opportunities exist—for now. Five or 10 years from now is a different story.

If Donald Trump gets a second term as president, the energy industry will be dramatically smaller than it was when he started.

NOTE: This article has been corrected to clarify the supply and demand explanation.

Oh, see that you corrected it here online but sending out a correction to all of us on the email list would be a good thing to do.

Wait, <sound of needle being dragged across record> “As the supply of a good or service goes up, the price rises and demand drops. When supplies fall, the opposite happens—demand rises and the price drops.”

That’s NOT the law of supply and demand we all learned in economics class. This sounds more like alt-economics…

I agree with Smokoski.  This is nuts!

As the supply of a good or service goes up, the price rises and demand drops. When supplies fall, the opposite happens—demand rises and the price drops. That’s the law of supply and demand we all learned in economics class.

Patrick must have had something better to do the day they covered microeconomics in his class.

Patrick, I think your commentary is spot on.
However, you might wish to rethink your explanation of the law of supply and demand.