We have a temporary truce in the trade war. No one is quite sure if it will last, especially financial markets, which after a short-lived rally saw little to celebrate in the latest Trump-Xi meeting.

As I’ve said, the US and China have serious disputes, though I think tariffs are the wrong tool to solve them. So I’m not optimistic this break will accomplish much. We’ll see.

Have you noticed all the war-like metaphors? We talk about trade war, ceasefires, weapons, battlefields, casualties, victory, defeat. The terms seem to fit, at least symbolically.

But as in real war, “winning” is not nearly as easy, or as easily defined, as some people think. 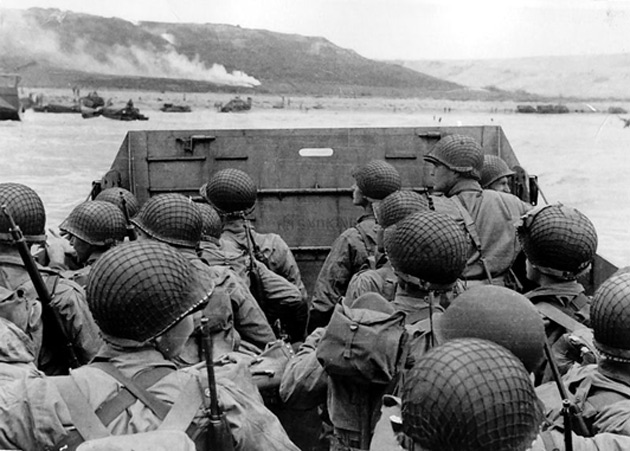 Like many, I was saddened at the death of George H.W. Bush. While I had political differences with him, I was in the military while he was president, and I believed that—having seen combat himself—he wouldn’t risk our lives without good reason. Maybe that was naïve. Fortunately, I never had to find out.

Here’s what I said on Twitter when I heard Bush had died.

The Cold War would not have been a sideshow like Vietnam or Iraq had it ever turned hot. Multiple millions would have died quickly. Whatever else GHWB did wrong, he deserves honor for helping avoid that catastrophe. We all may owe him our lives.

Vietnam and Iraq were painfully real wars. I don’t mean to diminish them. The point is a US-Soviet conflict would have been far more deadly and destructive.

Would it have ended with the US on top? Probably so. But in wars of this scale, there aren’t any real “winners.” Millions of soldiers and civilians would have died and entire cities become radioactive wastelands.

War may sometimes be necessary, but it’s never something we should want. General (later president) Dwight D. Eisenhower understood. This is from a New York Times interview on the 20th anniversary of the Normandy invasion he ordered:

On the eve of D‐Day, the general visited an airport and chatted with members of the 101st Airborne Division who had already blackened their faces and donned camouflage dress for the impending drop behind the Normandy beaches. Was there a tear in his eye as he turned away? Quite possibly, the general said:

“I would think if a man didn’t show a bit of emotion, it would show that he probably was a little bit inhuman, and goodness knows, those fellows meant a lot to me. You just have to make the decisions on the basis, when you’re in war: ‘I’m going to do something that will be to my country's advantage for the least cost.’ You can’t say without cost. You know you’re going to lose them.”

Eisenhower surely wished there were some other way to liberate Europe from the Nazis. He concluded there wasn’t, sent thousands to their deaths, and mourned them the rest of his life. That is how a leader should approach war: not with chest-thumping bravado, but reluctantly and regrettably.

Trade war isn’t real war. But like real war, it has costs and hurts people, even if it ultimately achieves the goal.

Before we intensify this trade war with China, we should consider those costs. 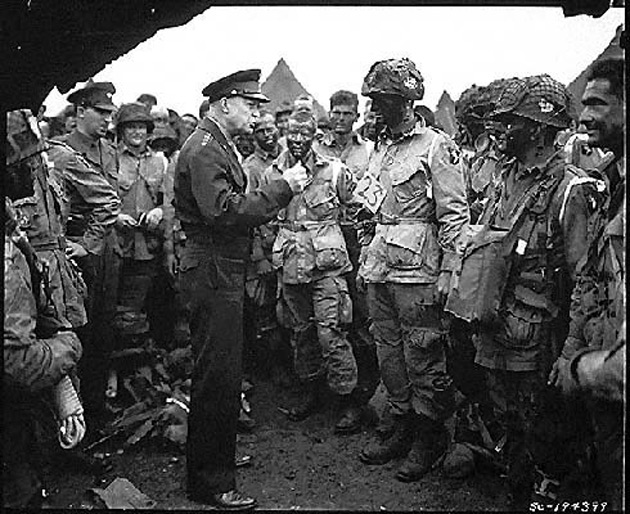 Even those who support tariffs usually acknowledge they cause some economic damage. How much damage is hard to pin down—especially when the policies are complex and change frequently.

However, we’re starting to see estimates. Economists and think tanks have calculated what they think Trump administration trade policies are doing to the economy. The answer is, “A lot.”

An ImpactECON study found that, if all of Trump’s current and proposed policies actually happen…

Another study from the Tax Foundation is somewhat less dire. They think the job losses would be smaller and GDP would drop “only” about $125 billion. They also show how lower-income groups would hurt the most.

Both these studies try to quantify something we can’t know precisely. We know it will be negative, at least initially. 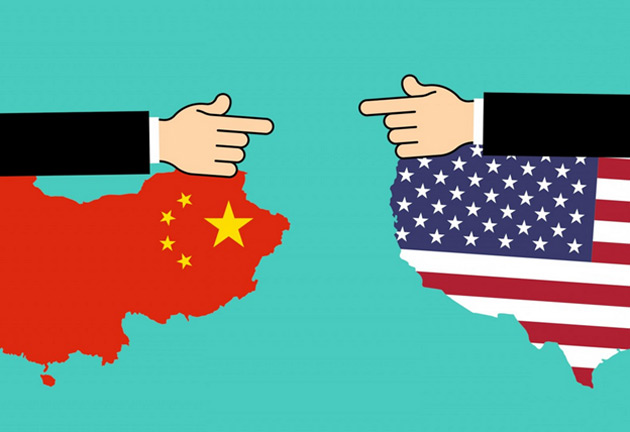 One irony in all this: Trump’s tariffs might work better if he weren’t so nice about imposing them.

By “nice,” I mean he gives everyone plenty of warning. He complains, makes threats, and (sometimes) follows through on them, months later. Other times, he decides to forgive and forget.

That’s not an accident. Trump thinks keeping the opposition mystified gives him negotiating leverage. In the real estate business, it probably did. In government, not so much.

Corporate CEOs and boards can’t just shrug off presidential threats. If it is something that would hurt their business, they have to start preparing. So we get things like the inventory stockpiling that may cause a slowdown next year.

Part of the tariff idea is that US manufacturers will begin producing the foreign goods from places like China that don’t compete fairly. But for that to happen, businesses here need to build factories, hire and train new workers, and so on.

Making those investments is foolish when the government policy that justifies them could change at any time. I think that’s one reason we see slower new equipment spending by US businesses. 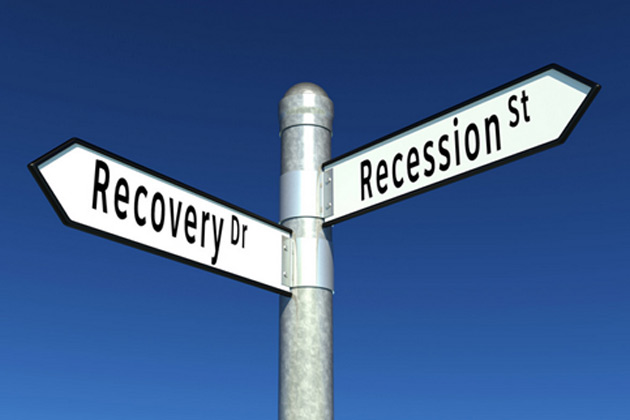 In other words, the costs are certain. The benefits aren’t. And the longer we wait to see if they’ll work, the more the costs add up.

Back to our war metaphor: Eisenhower would like to have avoided D-Day. He had no better choices.

Do we have other choices than dueling tariffs? I think so.