In 1999 I was driving back and forth between school, the trading floor, and work. I had a CD Discman that I hooked up through one of those adaptor things to the cassette player in my 1995 Toyota Tercel. The Discman and a bunch of miscellaneous CDs sat on the passenger seat, and if I hit the brakes, all of it would go crashing onto the floor.

The number one record I was playing at the time was Underworld’s Beaucoup Fish. My favorite track on that album was Jumbo. Here’s the radio edit on YouTube.

If you could wear out a CD, I would have worn out that one. 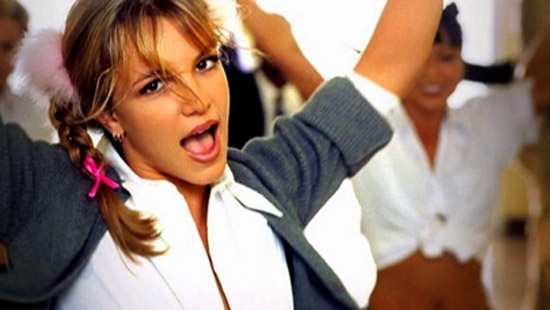 Or the Backstreet Boys: 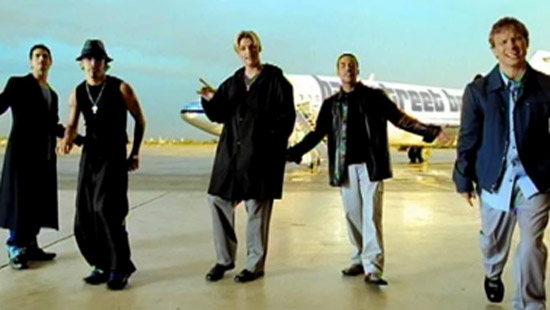 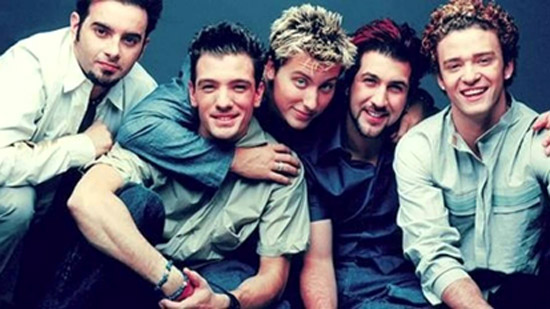 In other words, all bubblegum pop. Really happy music. Right when the markets were at the all-time highs, and people were at their happiest. Y2K was a really happy time. I should know; I was there.

Contrast this with 1994, one of the darkest years I have ever experienced, coming out of a deep recession. People were listening to things like Nine Inch Nails: 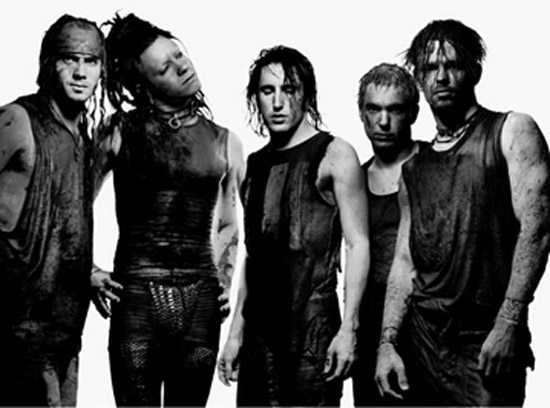 And Nirvana (up until Kurt Cobain’s suicide), which I would not characterize as uplifting: 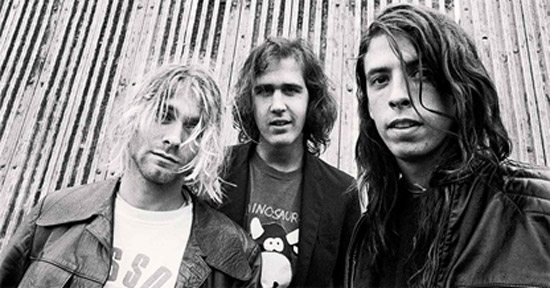 Even the electronic dance music had an edge to it—here’s The Prodigy: 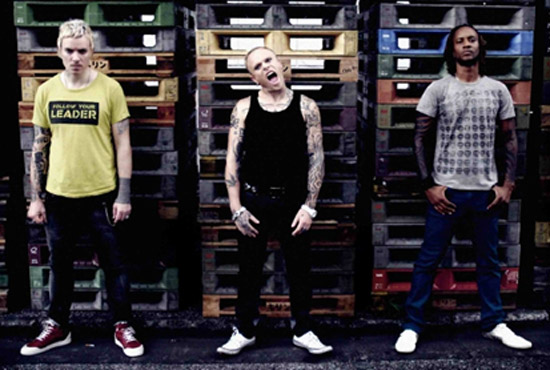 The stock market and pop culture are both a reflection of the national mood.

People have toyed with this idea for decades, but very few people have tried to make a science out of it.

(It’s not a science. It’s voodoo. But still great to think about.)

I think Nine Inch Nails is the most fascinating band to exist, ever. Now, for ages there have been subgenres of metal like grindcore and goregrind and speed metal and industrial, where people sing about all kinds of warped, disgusting stuff.

But Nine Inch Nails was the first to mainstream it. The Downward Spiral went platinum four times and sold 3.7 million copies. It had songs about assault, torture, mutilation—just a lot of bad stuff. This was “pop” music in 1994.

You could accuse me of being selective—after all, Boyz II Men also was around in 1994, but the Nine Inch Nails phenomenon is interesting because some dark stuff was making the Top 40 charts. If Nine Inch Nails formed today, they’d be playing Elks Lodges in Eastern Ohio, not clogging up MTV with music videos.

Bruno Mars. You don’t do the Super Bowl halftime show twice by being subversive: 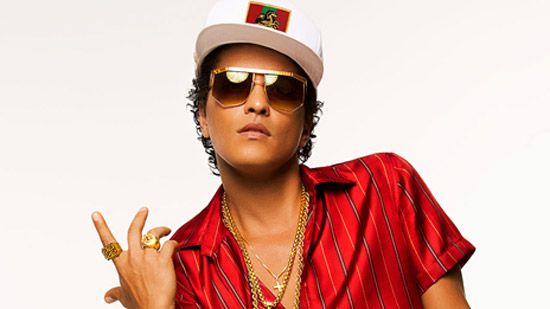 The Chainsmokers. If you think “Adulting is hard,” these guys are for you: 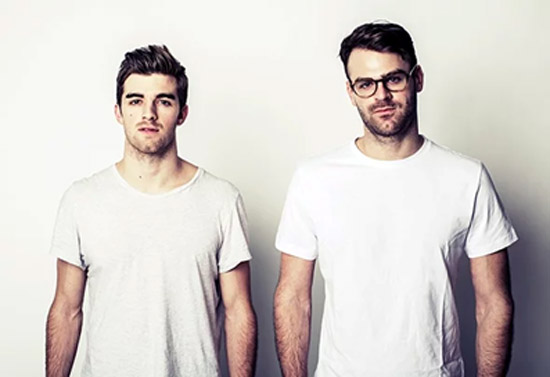 And of course, Taylor Swift, who sings about bad break-ups: 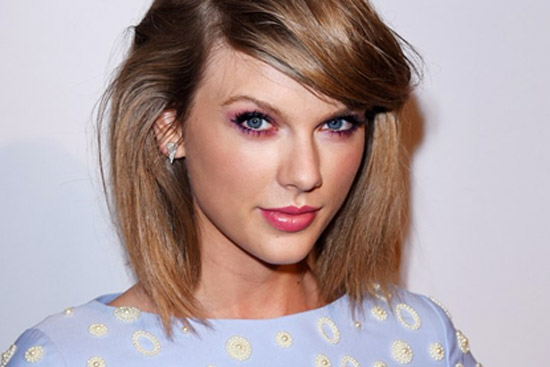 How You Will Know We Are in a Bear Market

You will know we are in a bear market if metal, industrial, or some of the harder genres of hip-hop return to the scene.

Part of being a good investor is having a good memory for this kind of stuff. Not just the kind of recall that helps you remember someone’s name from 20 years ago, but experiential memory, where you remember moods and feelings from decades ago.

I think everything means something. Nine Inch Nails coincided with the movie The Crow, an extraordinarily dark revenge fantasy, which I saw at midnight in Times Square, back when Times Square still had movie theaters.

A lot of this fits in with the work that Neil Howe does—he would probably describe this time period, this music, and this culture as the unraveling.

Some other time, we’ll talk about bull market movies. I’ll give you a sneak preview: Jerry Maguire.

By the way, check out my podcast with CAPT Michael Hudson, USCG which is not about finance. It is about the Coast Guard, and the future of the service. Please tune in.

I wouldnt describe today’s artists as bubblegum pop - I’d go so far to say its not even pop at all.  The likes of Adele, Ed Sheeran, Bruno Mars are more that non-descript “adult contemporary” or “easy listening” genre.  The kind of CD’s you used to buy your mother for Mothers Day.  At least bubblegum pop was catchy and memorable, if a bit naff.  Current music is “Low Volatility” music - it appeals to a mass audience by virtue of not offending anyone, but ultimately it is completely forgettable.  Tomorrow’s elevator music. One could say its also a reflection of today’s society where everyone is worried about being politically correct and not offending anyone.

For several years, the dominant color of clothing has been black.  Even on a hot, sunny day.  Even crossing the street after dark.  Can we draw any inferences from that?
- Bob G.

I had dinner recently with a good friend who has been in the music business for over 50 years and still is, managing one of the biggest if not the biggest behind the scene star in the world today.

He was telling me that the music business was usually doing well when the rest of the economy was not good.

Last year was one of his best ever.

This falls apart in 08/09 when Black Eye Peas and Pitbull ruling the charts, also Jersey Shore was at the height of it’s popularity… You can argue things got so bad people turned to escapism but still “I gotta feeling”?  For the last year music has actually taken a darker turn mostly as a reaction to the Trump election.  Think Kendrick Lamar, Lana del Rey,  even the Weekend is fairly dark pop music…(FYI please don’t mention Despacito it gets my gag reflex going…)