Individual investors generally don’t think about liquidity. You send a market order for 200 shares of something, it gets filled instantaneously, no problem.

Institutional investors have to think about liquidity a lot.

Say you have 200,000 shares of a stock to sell that only trades, on average, a million shares a day. You have a problem.

As a general rule, if you are more than 10% of the volume in a stock, you are going to have an impact on the price. You could spread the execution out over two days, but then you assume more price risk.

In ye olde days, you could call up the equities floor at a bank and do a block trade in the third market, and transfer your risk immediately. But that doesn’t really exist anymore. You are kind of stuck putting it in the machine, and you are kind of stuck having a bunch of computers sniff out your order and trade ahead of it.

The proponents of the computers say that they provide liquidity, which is partially true, and the detractors of the computers say they consume liquidity, which is also partially true. It is a complicated issue. Of course, there are all sorts of countermeasures and counter-countermeasures to this sort of thing, which has been the subject of a couple of books.

By the way, a good definition for liquidity is being able to transact at a price that is not disadvantageous—i.e., the price you see on the screen.

Perhaps some of you have access to a futures terminal and have seen the order book for S&P 500 e-mini futures. You have probably seen that it is often less than 100 contracts per tick.

The Fed has been withdrawing liquidity by hiking interest rates and conducting quantitative tightening. It’s not a coincidence that volatility exploded and liquidity disappeared.

But there’s more to it than that.

Index arbitrage is the act of trading small price discrepancies in stock index futures with the underlying stocks. In the old days, if you wanted to do this, you needed to carry a large balance of long stock, so you didn’t have to sell short on an uptick. Banks would generally carry a large short futures position, offset with a large long stock position, in order to facilitate this trade.

This was known as carrying “balance sheet,” and banks used to carry a lot of it, because it was a profitable trade. The S&P futures roll was trading rich, so you could sell the roll at LIBOR + 25 and make additional profits if interest rates were going down.1

The act of trading index arbitrage provides liquidity—liquidity is posted in the futures contracts, as well as the stocks. Index arbitrage as we knew it has all but disappeared, because the Volcker Rule has done away with prop trading. Capital requirements also make it expensive to hold this balance sheet.

Index arbitrage is now conducted by electronic trading firms, and nonbank broker-dealers, but most of that liquidity has disappeared. And a lot of it is because of regulations.

People have a general idea that Dodd-Frank has contributed to a lack of liquidity in financial markets. If only they knew how big the problem is! No liquidity means being unable to transfer risk, as well as increased costs for investors.

And not just institutional investors. If XYZ mutual fund has more impact on its trades, XYZ mutual fund isn’t the one that suffers. It’s you, the shareholder, in the form of diminished returns. There is a lot of attention paid to mutual fund fees, but people should perhaps pay more attention to execution costs—that is where the big savings are.

I’m also a fan of increased tick size—go back to fractions in the stock market and you will see many of these problems disappear.

If you look at charts of stock market volume, you will see that today’s volumes roughly correspond to mid-1990s levels. I would not consider that to be progress.

And I would not consider the mid-2000s levels of volume to be an aberration—that’s what we should strive for in financial markets. We should incentivize people to post liquidity—not to consume it. 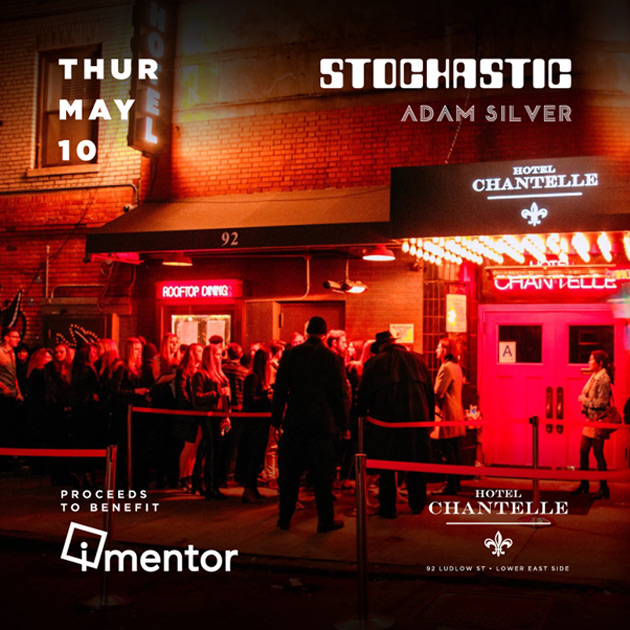 Hey, tonight’s the night—if you’re in New York City, come on out to The Daily Dirtnap party at Hotel Chantelle, at 92 Ludlow Street in the Lower East Side. It’s going to be amazing. Here’s the link for tickets, but you can also buy at the door.

In the case of liquidity for ETFs, my understanding is there should not be a problem with liquidity and volume buying or selling as the market makers on all ETF’s are required to and can simply create and destroy units?