Last week President Biden signed the $1.9 trillion “American Rescue Plan” into law. Together with other packages passed under former President Trump, the federal government has now spent, or agreed to spend, about $5 trillion on pandemic-related programs.

But was it all about the pandemic? Well, in a crisis this big, almost everything is arguably “related” in some way. Some provisions are less directly related but still important.

For instance, the latest bill included a little-noticed but major Obamacare expansion.

If this develops the way I expect, it could restructure the relationship of US business, labor, and healthcare. It’s a really big deal—a “BFD,” as the president might say.

And practically no one saw it coming. 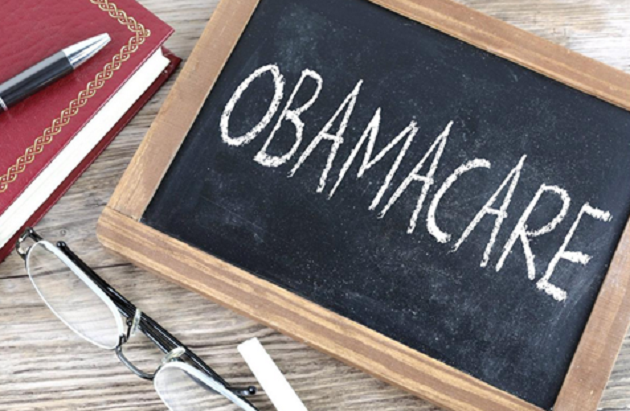 Twice a year or so (most recently here) I write about healthcare and the US economy. As I see it, humans are the most important economic resource. Keeping them healthy without breaking the bank helps everyone. Yet we have serious problems doing it.

That was the case even before COVID-19. Unlike other developed countries, the US ties healthcare to employers, age, poverty, or disability. This leaves many gaps.

The Affordable Care Act or “Obamacare” was supposed to help. It did, but not enough. Between the program’s complex design and rising healthcare costs, health insurance is now again too expensive for millions of middle-class families.

Before the election, the Biden campaign said it would try to address this by, among other things, modifying the ACA subsidies to reduce premiums and broaden access. The bill Biden just signed does exactly that.

As usual, details matter. The Kaiser Family Foundation has a handy calculator where you can enter your particulars and get an estimated insurance cost under the new subsidy rules. But it appears many Americans will see their rates drop sharply—and not next year, but now.

That should help with one of the ACA’s big problems. It became so costly that healthier people stayed away. The “risk pool” tilted toward those with expensive pre-existing conditions. Expanded subsidies should bring in a more healthy population, bringing premiums down. We’ll see.

But this goes deeper than any individual benefits. Healthcare is a macro issue, too. 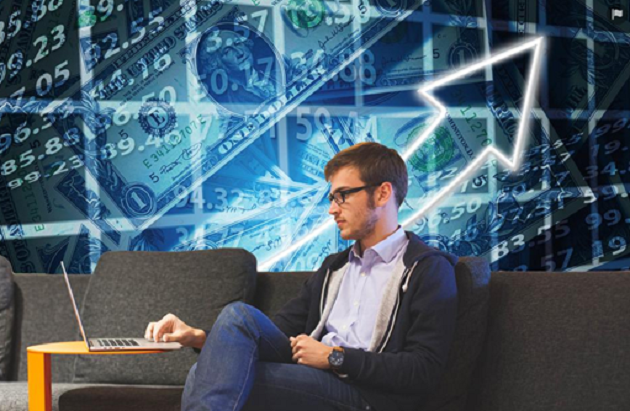 Economies grow when profit-seeking entrepreneurs find innovative ways to meet consumer demand. It’s a dynamic process with a lot of failure, but it works.

Many potentially great businesses never get off the ground because the founders can’t get affordable health insurance for their families and workers. This hurts everyone, and it’s completely unnecessary.

Imagine an economy where everyone can buy healthcare at affordable prices, regardless of their income or where they work. That’s not a crazy dream. It is reality, right now, in many developed countries. But not the US. And we still spend far more on healthcare than countries where people are far healthier.

This isn’t natural. It traces back to World War II wage controls, which US employers found they could evade by offering non-cash fringe benefits like insurance. Decades later, we still tie most health coverage to employment.

If that changes, it will indeed be a BFD. 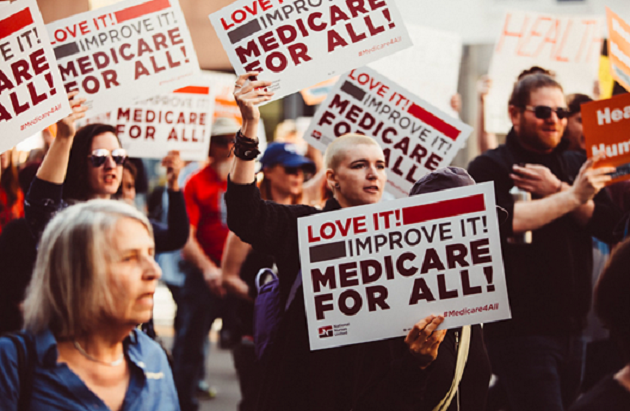 Full-time private sector jobs with health benefits grew scarce in recent years. Employers found it was cheaper and easier to hire part-timers for many positions. This led to the “gig” economy, where people string together multiple jobs to make a living.

That lifestyle has some advantages, but it lacks easy access to health insurance if your income is much above poverty level. So we have…

This is inefficient. It prevents people from fully applying their talents, which reduces their productivity. But it may be changing.

For 2021 and 2022, many Americans who don’t have employer-based coverage will be able to get it for much less than they pay now.

This should let people find work that better matches their aptitudes and still be able to insure themselves and their families. Some will start businesses that create more jobs, help the economy grow, and generate more tax revenue.

It’s not exaggerating to call this a giant structural change in how we work, maybe the biggest in generations. The main hitch is that it’s temporary. But the new subsidies expire just after the 2022 midterm elections—meaning a vote to extend or make them permanent will be hard for Republicans to oppose.

And there’s one final touch: This change opens a new path to national healthcare for everyone. The apparatus will be in place. All Congress would have to do is reduce that 8.5% cap to 5%, 2%, or even 0%.

At that point, employers would probably drop their health plans completely, since no one would need them. We will have a radically different economy if that happens.

All this will take time… but the door is now open, and will be very hard to close.