Following the coronavirus news from home? Good for you. Home is where we should all be, except for medical, food, public safety, and other essential workers.

If you’re one of those… thank you for helping society through this hard time. Please be careful.

None of us have seen anything like this. Even in wartime, people can relax a bit in rear areas. In this situation, we’re all vulnerable everywhere.

Virus mitigation measures, while necessary, are severely straining the economy. Places like South Korea and Singapore show that early, aggressive measures can work. But they come at tremendous cost.

Every human decision is a tradeoff between cost and benefit. Is what you get worth more than what you give? That’s not always clear.

So, while it may seem cold-blooded, it’s fair to ask whether all this is really worthwhile. 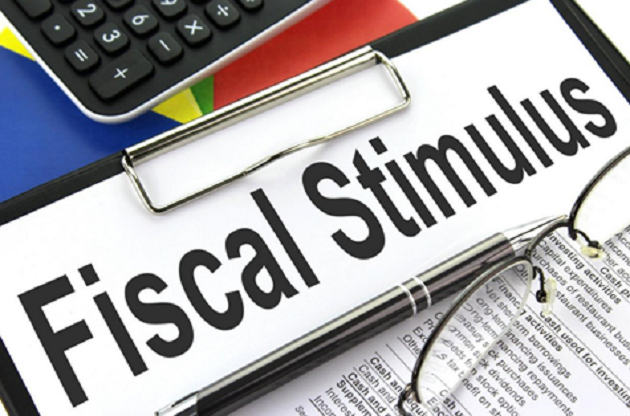 Governments around the world have to manage both a health crisis and its economic side effects. Some are doing it better than others, at least so far… but this is nowhere near over.

In any case, it’s clear the US government will spend several trillion dollars in direct healthcare costs, business aid, and payments to workers.

The federal budget was already over $1 trillion in deficit. Now, it will probably be several times that amount, especially since tax revenue will probably drop, too.

That’s the “cost” side. We’ll spend huge sums of money to minimize the economic damage of closing businesses and keeping people home for weeks, possibly months.

The “benefit” side is harder to quantify.

These measures will, experts think, greatly reduce the number of coronavirus-related deaths. But what is that number?

The real answer is unknowable. Experts assembled last month by the US Centers for Disease Control and Prevention considered various scenarios. They estimated a US death toll somewhere between 200,000 and 1.7 million if we did nothing.

You may think those number are too low or too high, but let’s go with them for now.

Human lives have economic value. You might say they are the ultimate “natural resource.” Every life lost is both a personal tragedy and a cost to the economy.

This is actually a common question. It comes up in wrongful-death lawsuits where a family seeks damages.

Regulators also have to consider it when they enact new safety requirements. They could, for instance, impose a national speed limit of 30 miles per hour, everywhere, and greatly reduce highway deaths. But it would generate other costs, so they don’t.

Economists have a concept called “Value of a Statistical Life” (VSL) to help answer these questions. We can use VSL to measure how much coronavirus deaths would cost the economy.

VSL drops with age, and we know those who die from the condition tend to be older. Healthcare website STAT ran the numbers assuming the average death would be age 60. In that case, the VSL per life would be $5 million.

If that’s right, and using the CDC estimated death totals, unmitigated coronavirus would cost the US economy somewhere between $1 trillion and $8.5 trillion.

But lost lives wouldn’t be the only cost. Before dying, these victims would also consume a lot of healthcare resources. So would many others who get sick but survive. That’s money sucked out of the economy, too.

Then there’s a hard-to-pinpoint psychological cost of such a national trauma. It would affect productivity and investment for years. I think easily a few more trillion, over time.

But in any case, we can plausibly estimate rampant coronavirus costing the economy something like $3 trillion on the low end, and $10 trillion or more in a worst case. Keeping everyone home and shutting down much of the economy is an attempt to prevent that outcome. 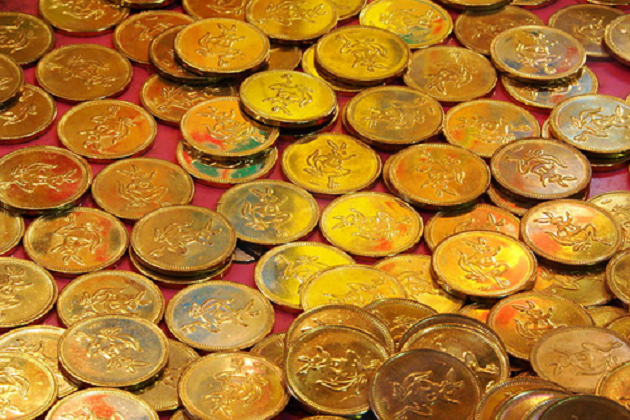 So now we can look at this more intelligently. If shutting down large parts of the economy forces the government to spend $3 trillion on economic stimulus, but also saves the economy $3 trillion in prematurely lost lives and medical costs, did we really spend anything extra?

No, we simply offset damage that would have occurred otherwise. Not great, but better than the alternatives.

Of course, much depends on how the government and the Federal Reserve conduct their repair programs. A lot could go wrong. I’m not confident they will do it well.

Maintaining lockdown has a cost, too. Humans are social creatures. We need each other. We need to get closer than six feet. This mass separation, if it persists too long, will have negative effects apart from whatever the virus does to us.

But on the narrow question of whether fiscal stimulus makes sense in this situation, I think it does. Coronavirus is a natural disaster in which most victims have no personal fault. Protecting people from it is much like the military protecting them from foreign attack.

And the cost will probably be less than a few years of “defense” spending.

Thank you Patrick. I am glad you put this article together. Our government is clearly missing out on the potential costs of lives lost. Cheers and everybody please stay well.