“The new coronavirus is changing everything,” say many pundits.

It’s certainly changed some things, but the pandemic is also accelerating some not-so-new trends. I described one three years ago when I summarized post-WWII economic history in 10 words:

Borders once mattered. Then they didn’t. Now they matter again.

At the time, I was talking about international trade and immigration, both of which the then-new Trump administration sought to reduce. That was, in part, a continuation of tensions that had arisen a few years earlier when Middle Eastern refugees sought entrance to Europe.

Fast-forward to now. We see international travel almost at a standstill, global trade shrinking fast, and barriers to movement rising everywhere. This time, it’s for health reasons rather than economic or political ones, but the effects are the same.

But this is more than trade war. It’s trade war on steroids… and it is going to get worse. 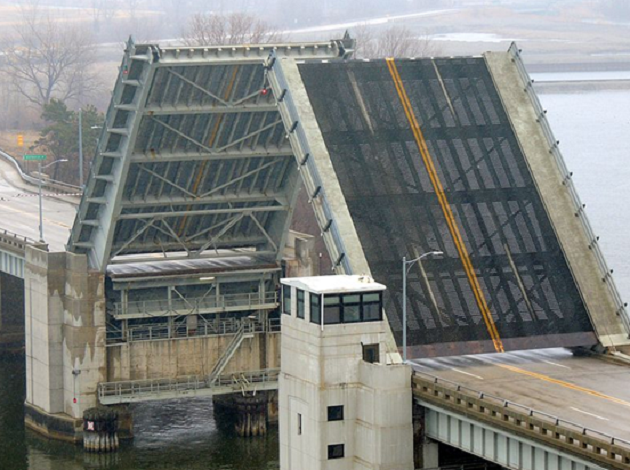 Stopping the new coronavirus would be easier if we had an efficient way to identify the carriers. Since we don’t, blunt force is the only choice: stop everyone from moving.

The Great Standstill began with border checks on people coming from China. Then it moved to simply stopping travel from China, and then from other places like Italy, and finally to closing borders almost completely.

Those steps might be slowing the outbreak’s progress, which helps. We need to “flatten the curve” so hospitals can treat everyone. But the virus already had a foothold in most countries before the barriers went up. Slowing isn’t the same as stopping.

These measures have an economic effect, though, as do all trade and immigration controls. The global economy functions best when buyers and sellers can easily find each other. Anything that interferes slows down growth.

Nations need to control their boundaries, and what crosses them, for many legitimate reasons. Unrestricted free trade and wide-open borders create other issues. Nonetheless, most developed countries leaned toward openness until recently. 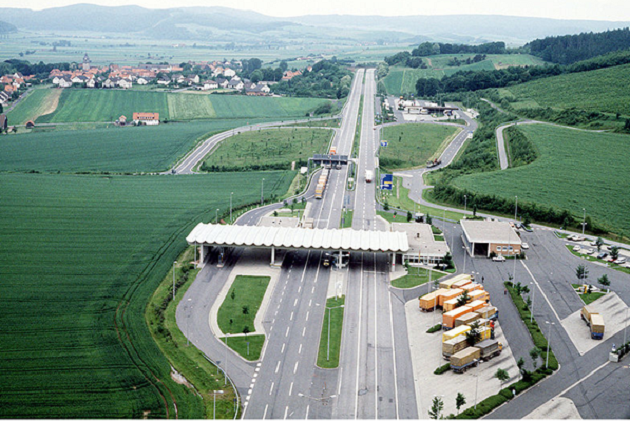 But now, in a surprisingly short time, the coronavirus has much of the world (figuratively) retreating behind moats and raising the drawbridges. And when you do that, you have to survive on whatever you have inside.

Free trade was already on the ropes. Now it’s on life support.

The rush to buy extra groceries, while perfectly rational under the circumstances, isn’t just a local event. It is happening internationally, too. Here’s a March 24 Bloomberg report.

It’s not just grocery shoppers who are hoarding pantry staples. Some governments are moving to secure domestic food supplies during the coronavirus pandemic.

Kazakhstan, one of the world’s biggest shippers of wheat flour, banned exports of that product along with others, including carrots, sugar and potatoes. Vietnam temporarily suspended new rice export contracts. Serbia has stopped the flow of its sunflower oil and other goods, while Russia is leaving the door open to shipment bans and said it’s assessing the situation weekly.

Nor is it just food. Governments are hoarding medical supplies and racing to produce once-imported items (like protective masks and gloves) locally.

This makes sense. Weighed against a threat to their citizens’ lives, leaders rightly stop caring about commercial niceties. Leaving your fate dependent on other governments with their own priorities is problematic.

But the result is a lot like what would happen if every country on Earth decided to launch a Trump-like trade war against everyone else. It would spark a global recession—which is what’s happening now. It’s not entirely because of the trade issues, but they aren’t helping.

But we do have one truly new development. 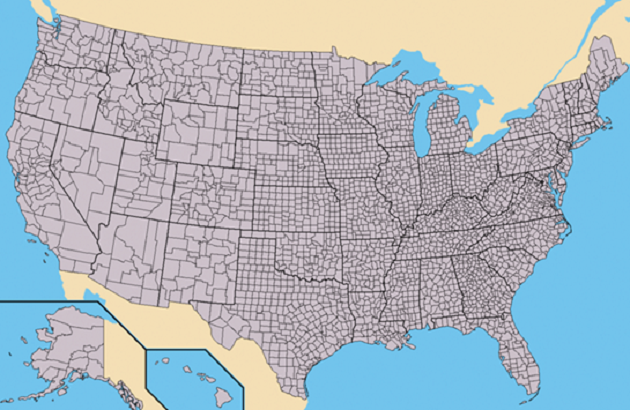 As I was writing this article Sunday afternoon, I got a news flash. It said Greg Abbott, our governor here in Texas, was ordering 14-day quarantines for those entering the state from Louisiana, by either ground or air. He deployed state troopers to monitor road crossings.

Other governors have taken similar steps. And, as with international borders, they may slow the virus a bit, but they won’t stop it. Especially since they aren’t stopping commercial traffic. Truck drivers can carry the virus, too.

Local officials are getting tense as well. Some cities and counties that have ordered lockdowns and closures want to isolate themselves from neighboring jurisdictions that aren’t yet doing so.

The US is a kind of giant free-trade zone. That’s one reason for our growth. What happens when it breaks up into 50 or more smaller trade zones?

It’s not impossible. Constitutionally, only Congress can regulate interstate commerce. That means state authorities can’t stop incoming cargo… but they can still make life difficult for anyone who brings it in.

So the same kind of trade and immigration tensions most recently seen with Mexico are now appearing inside the US, thanks to the coronavirus and the political response to it.

Where does that lead? Someplace we haven’t seen before, and we may not like it.

So you can tell where this is going. Thanks to the coronavirus, existing barriers to trade are solidifying, both internationally and locally. New barriers are rising, too.

If you think we already had a trade war… wait until you see what’s coming.