The US and China are racing to craft some kind of trade agreement before March 2, or else President Trump says he will impose stiff new tariffs.

He apparently thinks the tariff threat gives him leverage against China. I’m not sure he’s right… but I am sure his tariffs are already damaging the US economy. More tariffs will cause even more damage.

It’s true—China does have some unfair policies, and previous negotiations haven’t solved them. Hence, when I object to tariffs, I’m often told, “We have to do something!”

Sure, but if shooting yourself in the foot doesn’t help your situation, shooting the other one doesn’t make it any better. Why not try something completely different?

Good news: It may be happening. 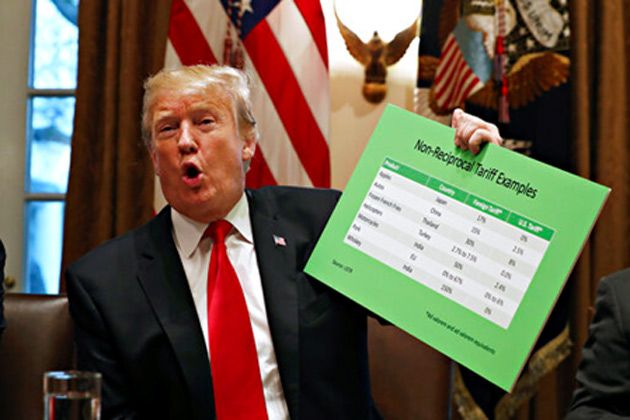 Hurting Our Own Side

I agree that tariffs are not an ideal way to solve our legitimate concerns. And we definitely should not start trade wars with friendly countries. Quite the opposite—we need a unified front when dealing with China.

But how do you propose we make China change behavior? Trade deficit is not the main problem. My main concern is theft of our intellectual property, and China bet their future on exactly that (the “Made in China 2025” program).

Do we sign some kind of an agreement with them? It won’t solve the issue. As all communist countries always did, they will sign almost anything and completely disregard it or start cheating as soon as they think they can get away with it.

A fair question. Agreements are pointless when one side ignores them. If not with tariffs, how do we get China to change its ways?

I offered one answer back in October: China Trade Solution is Hiding in Plain Sight. The US should rejoin the other countries who proceeded with the Trans-Pacific Partnership after President Trump pulled out of it. That would counterbalance China’s economic strength and, over time, encourage Beijing to play more fairly. And US businesses would have more export markets in the meantime.

The drawback: this would take time. The US has been patient with China, maybe too patient. So, the Trump administration decided to use tariffs as a stick instead of TPP as a carrot.

China may indeed change at least some of its practices in order to escape tariffs. However, that’s also taking time. Worse, it’s hurting our own side. Trade war drives up costs for everyone and makes some exporters lose business.

The reader quoted above seems to get this. Maybe the Trump administration is starting to, as well. 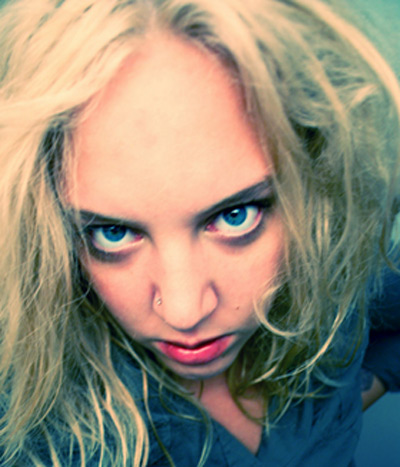 I have personal experience with Chinese infringements. My wife and I co-own a hair salon. Occasionally, a frantic person will come in with damaged hair. It’s almost always because they used counterfeit hair products bought online. The bottles look like well-known US brands, but in fact are cheap Chinese imitations.

This hurts both the American businesses whose copyrights the Chinese companies ignore and the Americans who unwittingly apply toxic substances to their heads. The Chinese government has done little to stop it.

The same happens with other kinds of products. So I fully agree: We need to do something. But tariffs aren’t the right weapon for this purpose.

Tariffs, as the US is now using them, are really a form a collective punishment. They intentionally hurt everyone, even innocent bystanders, as retribution against the smaller number who did something wrong.

This is roughly equivalent to the police citing every driver on a certain road because some people exceed the speed limit there. It might work… but far better to identify and punish the violators, leaving the bystanders alone.

The Trump Administration may finally be getting this. 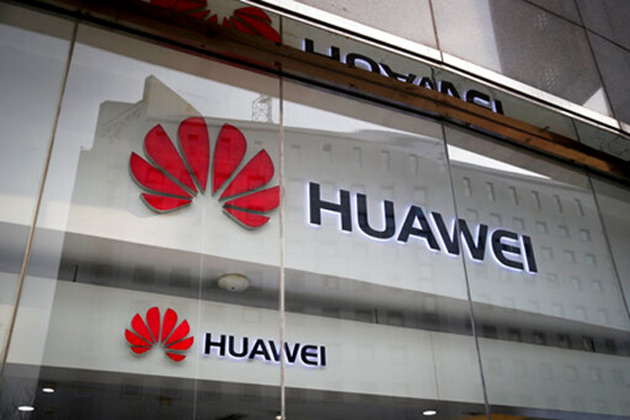 Take It to Court

Last month, the US Justice Department filed criminal charges against Chinese telecom company Huawei and one of its top executives. One of the alleged crimes: stealing intellectual property from T-Mobile. (Huawei denies the allegations.)

I think this is a much better approach. If there’s evidence a company is breaking US law, hold that particular company accountable using well-tested legal processes. Our judicial system, while hardly perfect, is generally transparent and fair.

(Now, one could ask why the government doesn’t so aggressively prosecute American companies that violate the law. That’s a problem, but we’re talking about trade here.)

The DOJ must think it has enough evidence to convict Huawei. If so, it can probably use the same methods to charge other offending Chinese companies. Do that enough times, and Beijing will get the message.

Better yet, it could achieve our trade goals without punishing US consumers and businesses with tariffs. 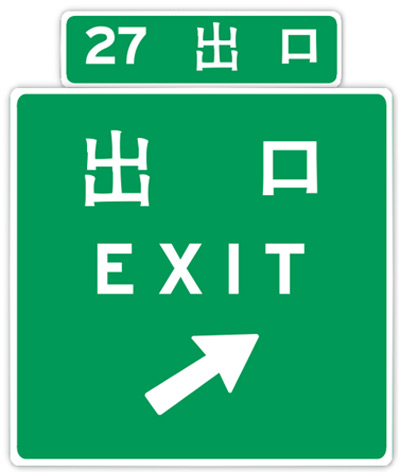 So if the president were to seek my advice (sadly, he hasn’t) on trade policy, I would suggest this:

This would greatly reduce the collateral damage against US businesses and consumers, while giving China an incentive to change its policies and regulate its own companies.

I’m not optimistic any of this will happen. Trump appears to view the criminal charges as an adjunct to his tariffs, not a replacement strategy. He might even raise tariffs again in March if the current talks don’t go well.

Nonetheless, there is an off-ramp from the trade war. Let’s hope the president takes it. Our economy depends on his choice.

President Trump’s tariffs are actually directed at the Chinese government aren’t they since large businesses are, for all intents and purposes, ultimately controlled by the Chinese state?  Would it prove difficult to “target” individual offending Chinese companies when the Chinese government is a communist dictatorship which can choose to ignore any attempts to punish individual Chinese companies?  The Communist Chinese government can only stay in power by bullying and threatening their citizens.  When dealing with bullies you must confront the bully, not the ones being bullied.  Past US presidents have appeased, and made excuses for, the Communist Chinese government rather than holding them accountable for the crimes perpetrated by their state run businesses, haven’t they?  Why would anyone stop illegal activity if they know that they will never be held accountable nor punished for their illegal activity?  Confronting the Chinese Communist government with tariffs may be the most EFFECTIVE way to get their attention.