I wrote last week about the huge amount of money Americans spend on healthcare. Many people simply can’t afford to get the care they need.

But why is healthcare so expensive here?

High prices are a consequence of supply and demand. Artificially reduced supply will make things more expensive. One way to make prices drop is to ease the constraints and increase the supply.

Healthcare and trade protectionism seem like two different problems, but here’s where they overlap.

Theoretically, if additional supply doesn’t exist domestically, you can import it. But the US severely restricts imports of the most important healthcare resource. Changing this policy might make a huge difference and save lives. 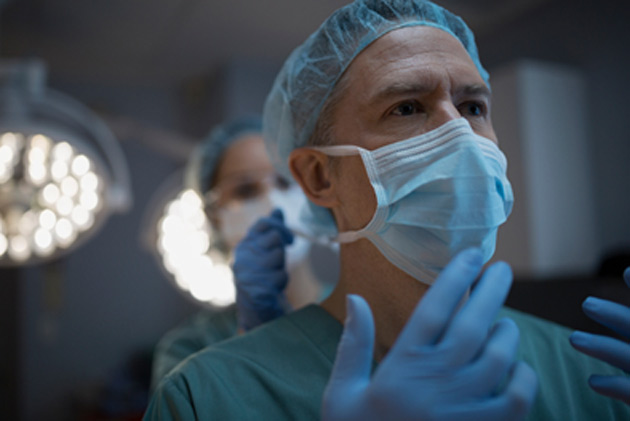 Patrick, I sometimes find myself disagreeing with some of your opinions. John Mauldin might even disagree at times with you. However, this is a GREAT article; next, maybe you can write another one with some incremental solutions. Healthcare solutions need an independent voice.

Thank you, Mitchell. I like your phrase, “incremental solutions.” As a macro analyst, I usually look for big, global answers, but small steps matter.

So, let’s talk about one.

Imagine you’re at a crowded concert or football game. You must enter through a limited number of gates. Everyone arrives at about the same time. There’s congestion outside, but everyone has a chair once they get in.

That’s sort of how the healthcare system works. We have plenty of resources to meet the demand, but you have to squeeze through a gate to reach them... and physicians are the gatekeepers.

Very little happens in our healthcare system until doctor orders it. While there are good reasons for that, it still creates bottlenecks and raises costs.

One way to fix this is to install express gates manned by physician proxies—nurse practitioners and the like—for more routine matters. That’s happening already, but the less-knowledgeable proxies can’t do as much.

We can also automate some physician functions with surgical robots and AI-assisted diagnosis. But again, it’s only a partial answer.

The only full solution is to increase the supply of physicians, which would reduce costs and ease those bottlenecks. But the US only has so many medical schools that can produce only so many graduates. We don’t want to lower standards. So what to do? 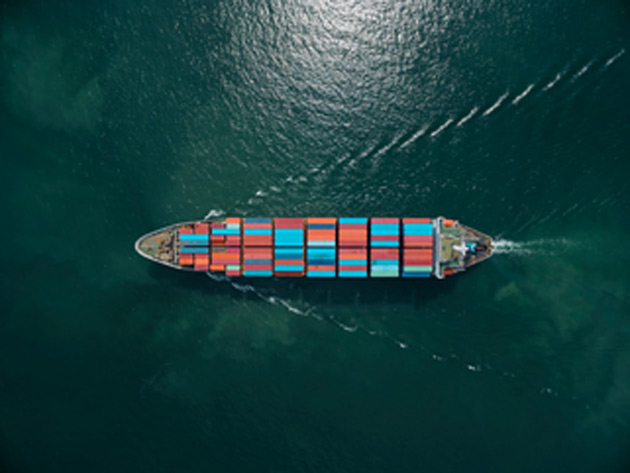 If this were any other economic good, the answer would be obvious: import ­­­same-quality substitutes. Physicians from other countries might like to work in the US... and we could pay them well.

Why don’t they come here?

One reason is that all 50 states require that physicians complete a multi-year, US-based hospital residency program before receiving a medical license. This isn’t attractive if you already endured similar training in, say, Australia or Japan.

Like other occupational licensing laws, the medical residency requirement is a non-tariff trade barrier. By restricting supply, it reduces competition and raises prices for US consumers.

This is why protectionism is so harmful. It may seem to have short-term benefits, but in the end, everyone pays more and gets less, no matter what the particular good or service.

Allowing free trade in physicians would do two things for us:

Now, if you are a physician, you probably don’t like that last part. Neither did millions of former manufacturing workers. We (meaning the rest of the country) didn’t do enough to help them face foreign competition. We shouldn’t make that mistake again.

But the healthcare costs we are imposing on ourselves are unsustainable and, left unchecked, will eventually cause even greater harm to everyone. 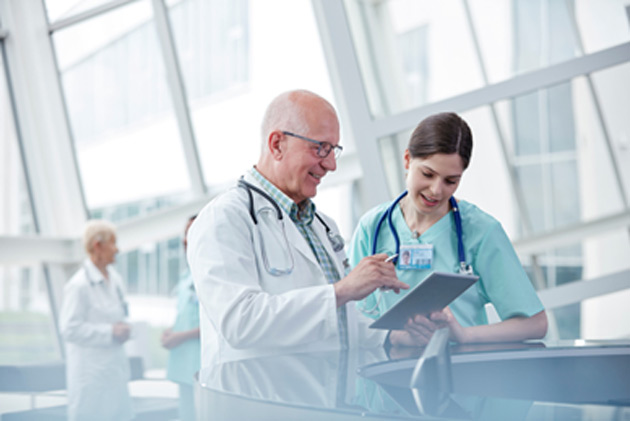 I’ve made this sound simple, but as a practical matter, it’s not.

It will require changes in both state and federal policy. States would have to modify their physician licensing laws, and the federal government would have to grant visas to let more immigrant physicians work in the US. Both will be politically hard.

Furthermore, it’s not clear how many qualified physicians from other countries want to work in the US, even if we removed the barriers. They might rather stay home.

We have other challenges, too, like high medical school costs and a legal system that forces doctors to buy expensive liability insurance.

Free trade in doctors won’t solve all our problems… but it would be (as the drug commercials say) more effective than a placebo. So I think it’s worth a try.

I came to this country as one of those imported physicians long time ago. I paid my dues, did the residency, dealt with the usual discrimination by academicians. I have been very successful and i enjoy great reputation in my community. My income has gone down in last 20 years. Any one who thinks that doctors fees raise the cost is misinformed. I used to charge 20% of what hospital charged for a day. Now I charge 7%. My per patient hospital income went down and so did other income. Luckily I was able to stop hospital practice and fire all the insurances. My income is slightly higher but I have fewer problems and fewer problem patients. If you really want competition, let us import medications from other country. Let us import supplies from other countries and send out patients abroad for some the procedures. Some drugs cost 20 times what I would pay in some countries. Ditto for other drugs. Hep C drug cost in India 1500 dollars. 84000 in US. 8000 $ in Canada. Same drug. Same manufacturer. We either need price controls or free for all importation. Importing doctors stopped because there are no unfilled residency slots any longer and government stopped the “third preference” program a while back.