President Trump is right when he says the Affordable Care Act will collapse on its own. Its condition is terminal, and Congress declined treatment last week.

Maybe that’s no big deal to you. Maybe you’re on Medicare, or get group health coverage from your employer, or are independently wealthy, or you’re in good health and confident you will remain so.

Unfortunately, millions of Americans who don’t fall into any of those categories may soon find themselves in a tough spot.

I don’t want that to be you, so today I’m sounding the alarm. You may enter 2018 with no access to health insurance, which means you will be at risk both medically and financially.

Now is the time to prepare. 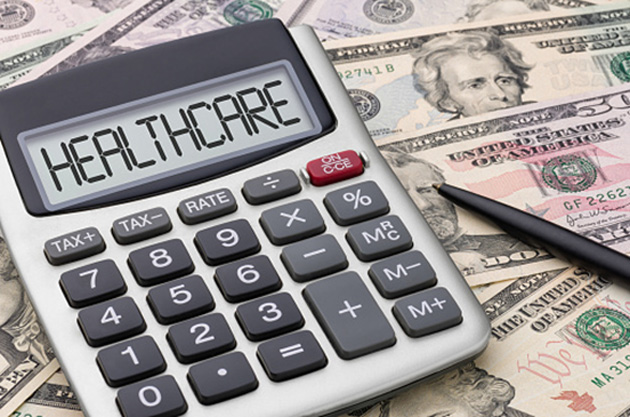 The first step to solving a problem is admitting you have one. Some of us are in denial, so here’s a hard fact:

We Americans spend far more money on healthcare than any other developed nation, but we’re no healthier.

The chart below shows the bad news. The horizontal axis is years of life expectancy. The vertical axis is per capita healthcare spending.

Ideally, you want to be in the lower right quadrant. That means your population has a relatively high life expectancy and relatively low healthcare spending.

France, Japan, Spain, Chile, and a bunch of others are clustered in that area. Their money buys more health than ours does. 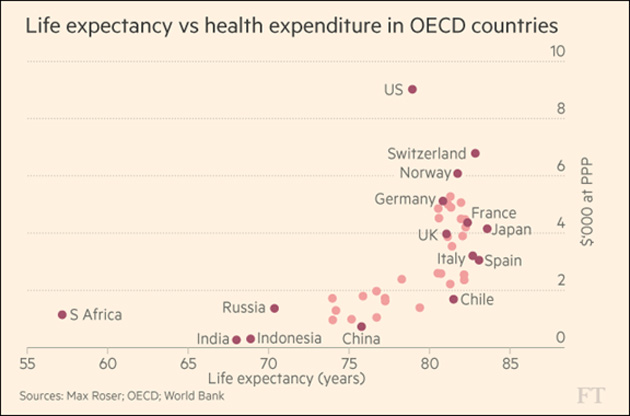 The United States is in the upper right, which shows that our per-person healthcare spending is significantly higher than that of the other OECD countries. Switzerland is a distant second place.

Our extra spending doesn’t help us live longer. We actually die a little earlier than our peers in Japan and most of Europe.

You can quibble over details in this data, but the broad facts are inescapable. We spend too much on healthcare relative to the health it buys us. As long as that is the case, no reform plan will work.

Did Obamacare cause this? No. It goes way back. Here’s another graphic showing the changes over time. 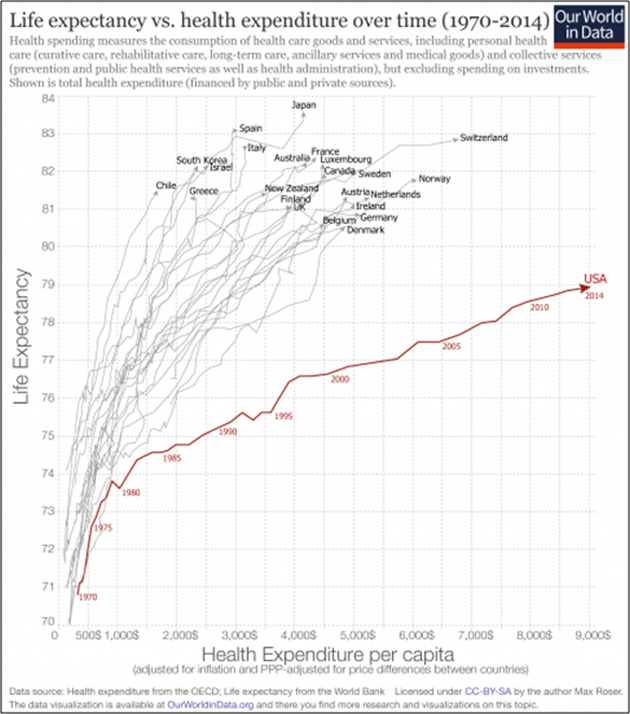 Image: Our World in Data

You can see that the United States began diverging from other developed countries back in the 1980s. The gap has only grown wider since then.

Stranger yet, we spend all this extra money yet still leave millions of low-income citizens with little or no access to healthcare. Kaiser Family Foundation says some 2.5 million working Americans make too much to qualify for Medicaid, but not enough to receive Obamacare tax credits.

I showed you that data to say this: Simply returning to pre-Obamacare conditions won’t solve the problem. Obamacare exists because the system wasn’t working and we needed something better.

Before 2014, people with preexisting conditions were simply out of luck. They couldn’t buy health insurance at any price, unless their employers offered group health, which many didn’t. This was hurting both those people and the economy at large.

Obamacare, for all its flaws, at least tried to solve the problem. It helped some people but hurt others—and now it’s reached its limits.

The private insurers that participate in the Obamacare marketplaces are not in the business of losing money. They can and will back out if they see no profit potential or, worse, a risk of huge losses.

Now, the president has threatened to skip fixing Obamacare and let it fail. He will get his wish. The Obamacare insurance exchanges are simply unsustainable in their present form. With only 40 percent of the subsidy eligible signing up after three years, the risk pool is nowhere near the goal of getting 75 percent to sign up to assure enough healthy people are paying into the program to cover the costs of the sick.

Health insurers that I have talked to are already working on their contingency plans for 2018 should Obamacare not be repaired. Things are so unsustainable that the shrinking number of health insurance companies left in the Obamacare market are giving serious thought to whether or not they will even participate, and if they do just how much higher—and they will have to be much higher—to set the rates.

Already in 2017, one-third of US counties have only one participating marketplace insurer. More of the country will be in that position next year. Some areas may have no insurers at all, or if they do, it will likely be at higher rates for worse coverage.

This is the “death spiral” you hear about. People with serious illnesses will buy insurance no matter what it costs. This drives up claim ratios, which then drives premiums yet higher and discourages young and healthy people from buying. That can’t work indefinitely. 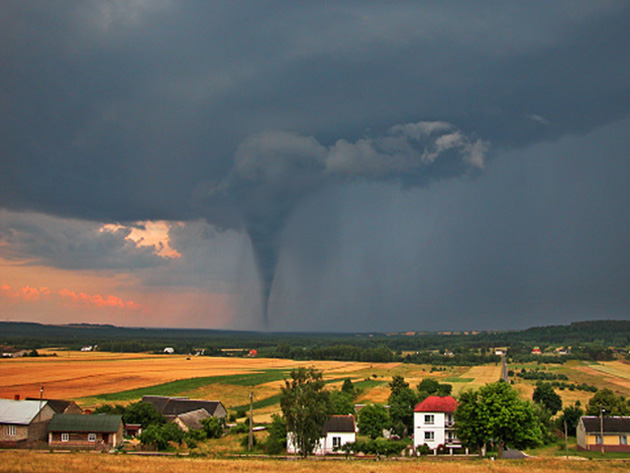 If Laszewski is right, at least some of the millions who rely on Obamacare for health insurance will be out of luck next year.

Congress and President Trump might buy us another year or two if they put their heads together, but it seems unlikely. They might even make it worse… even though it’s going to get worse without any help.

This isn’t just a “tail risk,” as traders might call it. The odds that catastrophe will strike you may not be 100%, but they’re well above zero. We all need to get ready.

Another option: the religious healthcare cost-sharing plans. They aren’t “insurance” and don’t cover everything, but they count as meeting the Obamacare mandate. Look here or here to learn more. 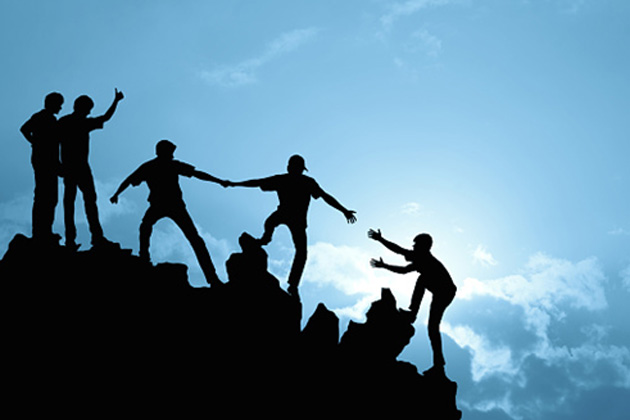 Healthcare shouldn’t be this giant problem. The United States is a wealthy nation. We have a long tradition of helping our neighbors when misfortune strikes. But for whatever reasons, it’s turned into a political fight.

I believe that next year, millions of Americans will lose access to health insurance. It will be even worse for some—maybe you, maybe me. We don’t know where lightning will strike.

There are practical things we can all do to prepare for this. I listed a few ideas above. You may have different or better ones. I’d like to tell other readers about them, so please leave a comment below or send me an e-mail. I’ll share the best ideas in a future letter.

If the folks in Washington can’t get their act together, we’ll just have to do it ourselves.