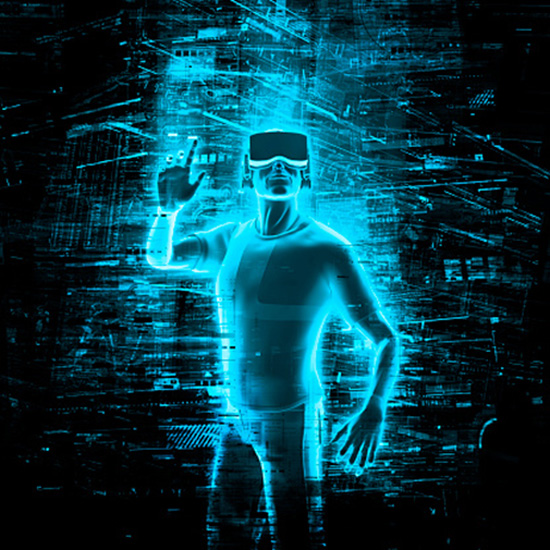 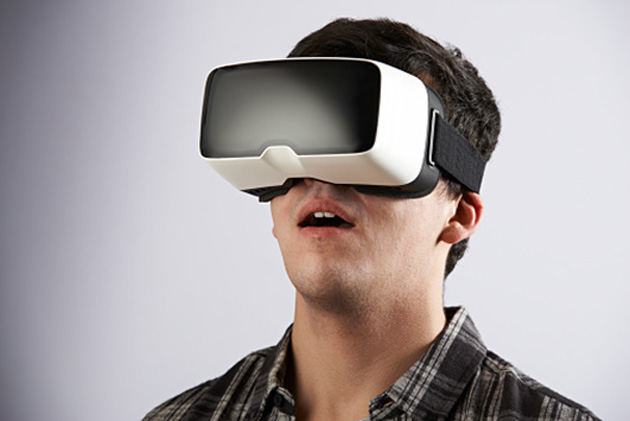 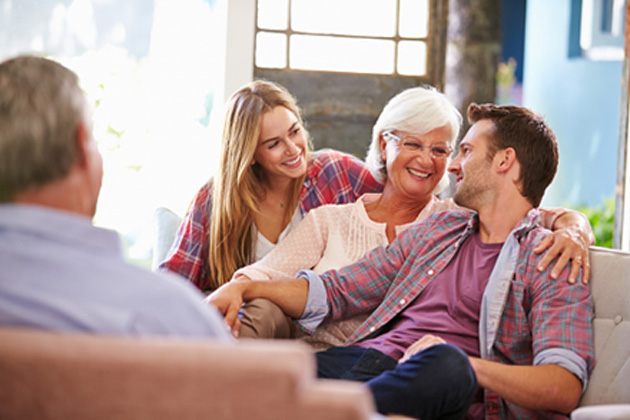 If you want an interesting SF look at the wonders and dangers of VR, read “The Unincorporated Man” (https://www.amazon.ca/Unincorporated-Man-Dani-Kollin/dp/0765327244/ref=sr_1_1?ie=UTF8&qid=1490129894&sr=8-1&keywords=the+unincorporated+man), especially the “VR Plague” chapter.

That book is an Austrian economist’s dream, with just enough corrupt humanity to turn things into a nightmare.

Thanks for going to SXSW so we don’t have to ;-)