Most of us didn’t notice what happened on the other side of the world that very same day. Indian Prime Minister Narendra Modi really did take everyone’s money.

Citizens of India learned, with only a few hours’ notice, that their 500 and 1,000-rupee notes were no longer legal tender. Those are—or were—the country’s largest-denomination bills and the foundation of a huge underground economy. Now they’re just paper.

The results were what you would expect: confusion, chaos, and fear. Nevertheless, you can bet other governments watched closely. India could be just the first cash domino to fall. 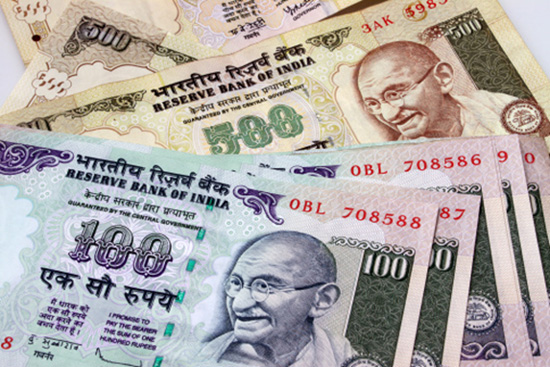 Modi’s “Demonetization” Turned into a Mess

I must confess to not knowing much about India—the closest I’ve ever been is hearing some Sanskrit words in yoga class. I hope to visit someday, though. When I do, I’ll have to bring my Visa card because my cash may not work there.

The Reserve Bank of India posted this notice on November 8:

Government of India vide their Notification no. 2652 dated November 8, 2016 have withdrawn the Legal Tender status of ₹ 500 and ₹ 1,000 denominations of banknotes of the Mahatma Gandhi Series issued by the Reserve Bank of India till November 8, 2016.

This is necessitated to tackle counterfeiting Indian banknotes, to effectively nullify black money hoarded in cash and curb funding of terrorism with fake notes.

Starting from November 10, 2016, members of public/corporates, business firms, societies, trusts, etc., holding these notes can tender them at any office of the Reserve Bank or any bank branch and obtain value thereof by credit into their respective bank accounts.

Just like that, billions of currency notes suddenly became unusable. They will retain their value until the end of the year, but the only way to use them is by going to the bank and exchanging them for smaller notes, up to a limit of 4,000 rupees (about US$60).

People can also deposit them in a bank account and then use a debit card or electronic transfers for purchases. 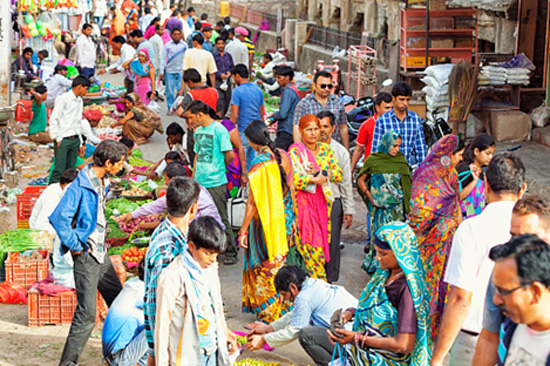 That sounds simple enough, but quickly became a mess.

Lines formed at banks, with people waiting for days, only to find the bank ran out of smaller bills. Those without bank accounts had no way to make routine transactions. Already impoverished people had to spend their work time waiting to exchange their money. New bills intended to replace the old ones were scarce.

A few people reportedly died, most of them elderly citizens waiting outside banks for days, but also some overworked bank employees. 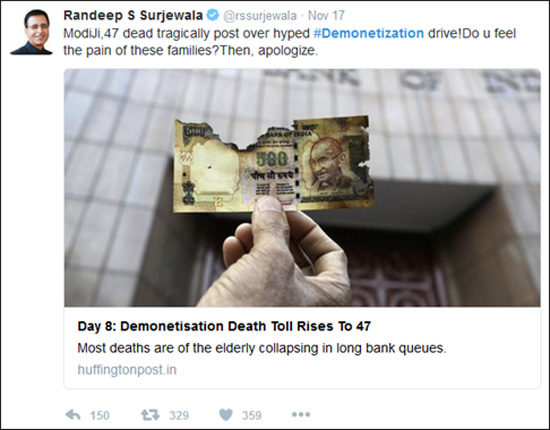 Analysts are already saying the sudden contraction will hurt economic growth. Economists at Ambit Capital cut their 2017 GDP growth estimate almost in half, from 6.8% to 3.5%. They think the effects will last into 2018, too.

With consequences ranging from disruptive to fatal, why would any government do something like this?

It’s the latest step in Prime Minister Modi’s war on corruption and tax evasion, much of it conducted in cash. He says restricting cash (he calls it “demonetization”) will help boost the economy.

Maybe it will. Estimates show anywhere from 25-40% of India’s economic activity happens off the books. Bringing it out of the shadows and into the banking system, even by force, may help in the long run. It will certainly raise tax revenue initially. But it also carries a big cost.

Believe it or not, some experts think we should do something much like this in the US.

Are We Moving Toward a Cashless Society?

Harvard economist Kenneth Rogoff has a new book out called The Curse of Cash. He thinks we should eliminate most paper bills. His plan is to phase out $100, $50, and $20 bills, which together account for about 97% of the face value of all US dollars in circulation. He generously lets us keep the small change. 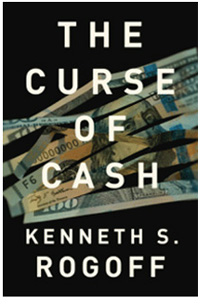 Rogoff isn’t aiming only at tax evaders and drug dealers. He thinks paper money is problematic no matter who holds it because cash restricts monetary policy. It would get in the way if the Federal Reserve ever wanted to push interest rates into the negative range, the way central banks in Japan and the Eurozone already have.

Under a negative interest rate policy (NIRP), putting cash in the bank costs the depositor money instead of earning it. You can avoid this simply by holding paper currency… but not if the paper currency doesn’t exist because your government followed Professor Rogoff’s advice.

In a blog post after the India move, Rogoff said his plan isn’t meant for developing nations where fewer citizens use the banking system. But he still thinks it may benefit India in due course.

Professor Rogoff isn’t some fringe wacko. Influential people listen to him and read his books.

Forcing more transactions into the banking system would make tax collection easier and help authorities keep tabs on everyone’s activities. It’s the sort of thing central planners and authoritarian regimes have always loved, but modern technology lets them do it more effectively.

Would any major powers do this? Some already are. Denmark, Norway, and Sweden are all trying to go cashless. The European Central Bank hasn’t gone that far but is phasing out €500 notes.

Some banks are moving even faster. Citicorp’s Australian arm said this month it would stop handling notes and coins in its branches due to lack of demand. Fewer than 4% of its Australian customers have used cash in the last year, Citi says.

Watch for the Warning Signs

This whole idea of a “cashless society” used to be a kooky fringe belief. Conspiracy promoters said jackbooted government thugs would kick in your door any minute and confiscate all your vegetables.

Guess what: the kooks had a point. People in high places really do want to take away your cash, or at least most of it. 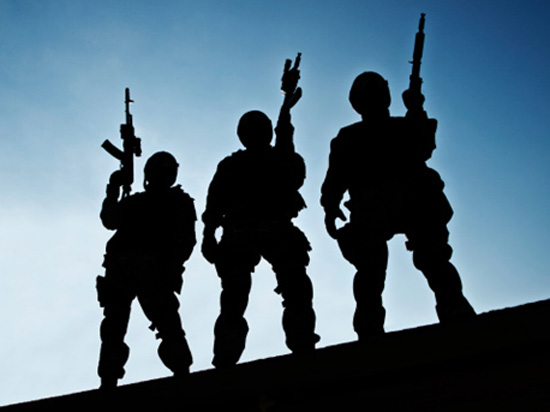 I, for one, will oppose this (if they bother to ask my opinion). People with criminal intent will find other ways to keep their business hidden. Eliminating cash would create hassles for everyone, for no real benefit.

That’s not the way India’s government sees it. Modi is getting a lot of criticism but hasn’t backed down. The next country to try this won’t make the same mistakes.

It will happen. The only questions are when and where.

So what do you do about it?

Gold sales spiked in India after the cash announcement, to the point that the government may restrict gold ownership, too.

It wasn’t so long ago that owning gold was illegal in the US. Could it happen again? I doubt it, mainly because it would be so unenforceable. But you never know.

We’ve learned a very important lesson in 2016: Never say “That will never happen” because way too often, it does. Owning some physical gold is an easy way to hedge against that possibility.

Keep it in a safe place at home instead of a bank safety deposit box. If you ever need that gold, you won’t want to stand in line for it.

By the way, if you feel like you could use a helping hand with the brave new investing world we’ve been plunged into, check out Mauldin Economics’ upcoming Thanksgiving/Black Friday deal. It’ll save you 50% on my income letter, Yield Shark—and give you 3 months of Street Freak, Jared Dillian’s amazing service, for free. Look for the offer in your inbox starting tomorrow.

P.S. Happy Thanksgiving! I’m thankful you read Connecting the Dots. If someone shared this letter with you, click here to get your own free subscription. You can follow me on Twitter, too: @PatrickW.