To hear some people talk, the North American Free Trade Agreement is practically dead. Soon a newly negotiated revision will take its place.

In fact, all we know is that leaders of the three governments agreed on a new “US-Mexico-Canada Agreement,” whose less-enunciable acronym is USMCA. This doesn’t mean the agreement is final. Far from it.

All three countries are representative democracies (more or less). Their national legislatures must approve the new terms. They haven’t yet—and they may not.

For investors, that means the danger of a North American Trade Implosion has receded but isn’t gone. 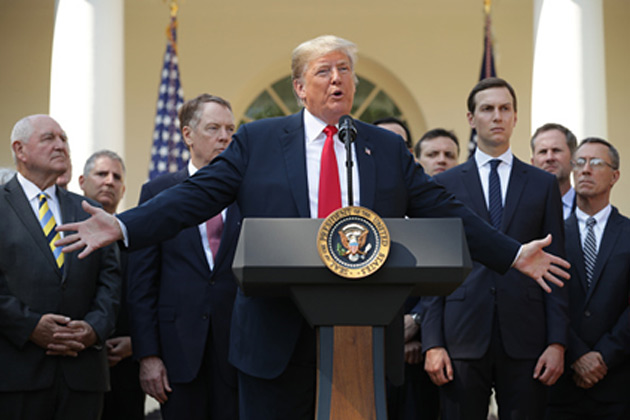 I believe in free trade, but I’ve long been skeptical of free trade deals.

First, they aren’t about free trade. They give us managed trade—usually managed in favor of politically influential people.

Second, the process by which they are reached is inconsistent with democracy.

You might have heard that these are negotiated in secret, which is not quite correct. They’re kept secret from you and me, but not from everyone.

This has been the case under both Republicans and Democrats. Neither party has clean hands here.

That’s why the Trans-Pacific Partnership (TPP) that the Obama administration negotiated (and Trump killed) had special favors for certain industries and companies.

The new USMCA has favors, too.

Drugs: Big Pharma got longer patent protection for new “biologic” drugs in Canada and Mexico, and it prevents a future US Congress from allowing generic competition for at least 10 years.

Technology: Silicon Valley won a provision that prevents the members from requiring companies to locate data storage or processing within their own borders.

Energy: Oil and gas companies will be able to bypass Mexico’s court system and settle any disputes with the Mexican government in a special international arbitration process. Some Mexican investors will similarly be able to opt out of US courts.

Those are just the obvious ones. The 1,000+ page USMCA full text almost certainly hides gifts to other special interests. Analysts will need weeks to identify them.

We can expect at least some of these provisions to draw opposition as Congress considers USMCA. That’s one reason not to assume it will pass… but not the only reason. 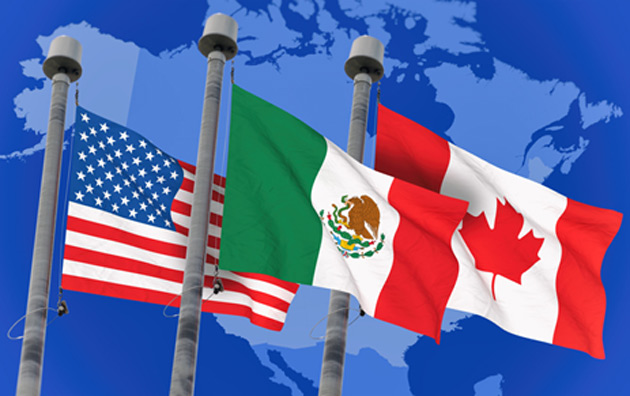 Like I said, workers and consumers get invited into the process last. It should surprise no one if they have objections… and they do.

But the AFL-CIO spokesperson says, “Those are pretty words on paper unless there’s a real systematic plan to get at how it will be enforced.”

Unions representing auto, steel, and other workers made similar comments.

Now, organized labor tends to have more influence over Democrats than Republicans, but it’s not clear all House and Senate Republicans will support USMCA. They may need Democratic votes, and those will be harder to get if unions aren’t on board. Presently they aren’t.

The nature of this complaint also makes it hard to resolve. Under the “fast track” process, Congress can only take an up or down vote on the agreement as already written. They can’t revise it, like the unions want, without going back to the negotiating table with Canada and Mexico. That would greatly extend the process and possibly kill the whole deal.

And it’s not just labor. The Wall Street Journal editorial board, which is usually pro-Trump, called USMCA “worse than NAFTA” and predicted US business would be ambivalent about it, at best. So there may not be much pushback to the labor movement’s opposition. 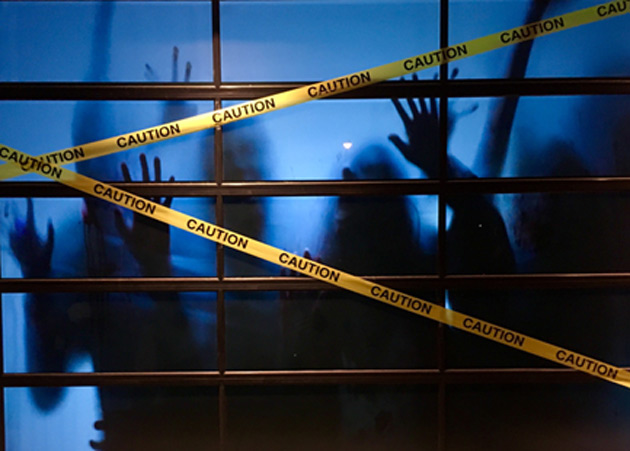 Suppose, for whatever reason, USMCA fails to gain legislative approval in all three countries. What will President Trump do then?

He regards replacing NAFTA as a major achievement, the fulfillment of a key campaign promise. So he surely won’t be pleased.

He’s previously threatened to withdraw the US from NAFTA altogether if he can’t get a better deal. He might make good on that threat.

If he does, it won’t be as simple as just, “NAFTA gone.” As president, Trump can withdraw the US from the treaty. But its various provisions have been codified into US law, which he can’t repeal unless Congress agrees. And a Congress that thinks current law is better than USMCA probably won’t do that.

So where would that leave us? If…

...North America would effectively be a Zombie Trade Zone. NAFTA would be dead… but still moving.

How are companies supposed to do business in that environment? They won’t know what rules to expect tomorrow, much less next year. Planning will be impossible.

Hopefully, we won’t reach that point. Businesses can deal with anything if they have some minimal stability.

But with NAFTA in limbo, they have the opposite of stability… which means the trade outlook could get worse before it gets better.