Free trade is amazingly popular for something that doesn’t actually exist. Even Americans who can’t define free trade tell pollsters they love it.

The opposite is true as well. Import tariffs certainly do exist, and most people don’t like them at all, according to many surveys.

President Trump does like tariffs, and he has the power to impose them. He has done so on steel, aluminum, and a variety of other imported goods. Other countries have retaliated with tariffs on US goods. People are starting to feel the impact.

The president’s supporters argue tariffs are just a negotiating tool, and Trump will remove them as soon as China and other offenders change their ways.

Maybe that will work. The problem is that Americans are getting hurt now, and their numbers are growing. This weekend’s agreement to revise NAFTA should provide a little relief, but at some point people’s pain may outweigh their patience.

Where is that point? Maybe closer than we think, but no one really knows. The uncertainty itself is a big problem. 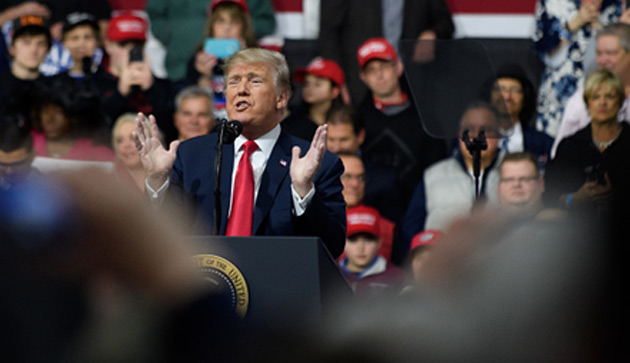 Like I said, trade policy is not a popular or well-understood topic among Americans, and even less so among younger Americans.

Last Saturday at the Texas Tribune Festival in Austin, an offhand comment from Senator Amy Klobuchar (D-Minnesota) made my ears perk up.

She was talking about her visits to high schools around her state and the questions students ask her. Lately, they seem to have a growing interest in soybean tariffs, said the senator.

Minnesota is the nation’s third-largest soybean-producing state, so it’s a fair guess some of those students come from farming families. Any of us can look at data and see that China’s retaliatory tariffs are having an impact, but these students seem to know it first-hand.

Now, combine that anecdotal evidence with some recent survey data.

But here’s the problem: A policy being effective isn’t the same as it being politically sustainable. We live in a democracy. Unhappy voters can pressure their representatives to change course before the policy has time to work.

So the key question is, how long will Americans—particularly those in key Trump-leaning states—tolerate the economic pain tariffs are already inflicting? 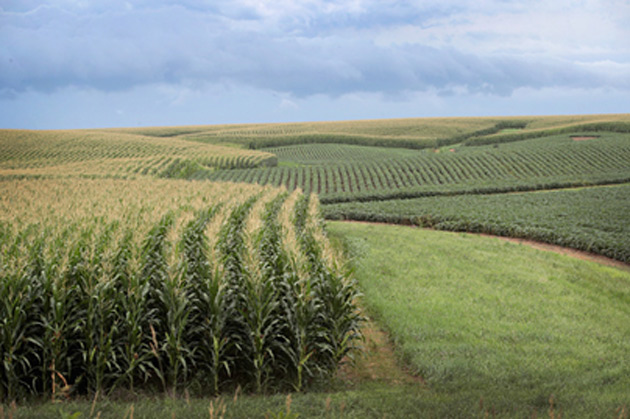 To further complicate matters, the pain is only just beginning. A new 10% tariff just took effect on a much wider list of Chinese goods last month, and it will go up in January if China’s government doesn’t bend. Maybe it will.

Meanwhile, consumer prices will jump for those goods and others derived from them. They may rise faster than wages, which are not rising at all once you consider inflation.

Chinese factory workers are suffering too, of course. Is their pain tolerance higher or lower than that of US consumers? I’ll bet we find out.

This standoff could drag on for years, or it could end next week. How is a business that depends on imports or exports supposed to plan ahead?

Answer: It can’t… which is why I think the policy won’t work.

Here’s the Trump administration’s theory. Import tariffs will raise the artificially low prices of Chinese goods and enable US companies to produce those products domestically. This, they believe, will create jobs and make America great again.

Unfortunately, shifting production from China to the US isn’t like flipping a switch. Businesses need to build facilities, hire and train workers, reorganize the supply chain, and so on. It takes time and, more important, money.

Why make that kind of multi-year investment when the tariffs that make it feasible might come down any time? 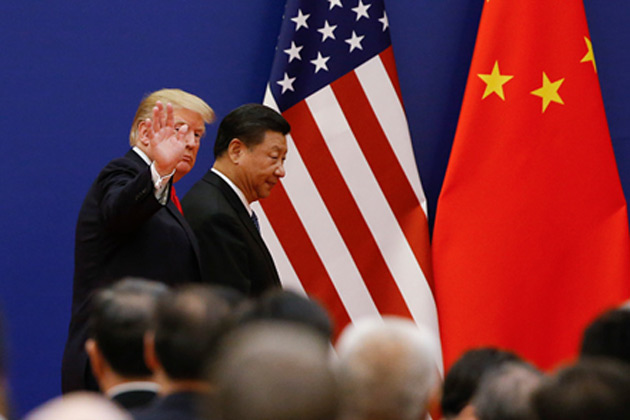 The most likely outcome of this trade war, in my view, is a long stalemate as each government waits for the other one to break, and businesses try to plan for the unknown.

That means the US will see price inflation long before it sees outsourced manufacturing return from abroad. Inflation plus higher interest rates will further strengthen the US dollar. This will make our exports more expensive and encourage other countries to find alternative suppliers.

In other words, US trade policy is unlikely to achieve the desired goals, but it will certainly inflict pain on Americans. The big unknown is how much pain we can take before the political process forces a change.

That’s not an economic question anyone can answer. But it’s an important one.

You seem to have missed that under the revised NAFTA, the USMCA, Canada was unable to have the steel and aluminum tariffs reversed. The Trump Administration continues to insist Canada is a security threat to justify the tariff. Ridiculous, and an insult to Canada to boot.

So the Fed has been trying to get higher inflation for 8 years and trillions in QE and the lowest interest rates in history. Trump may achieve it in 2-1/2 years. But he will be a villain, while a previous inept Fed never gets the blame for anything. Voters are to tied to the mainstream media’s narrative.